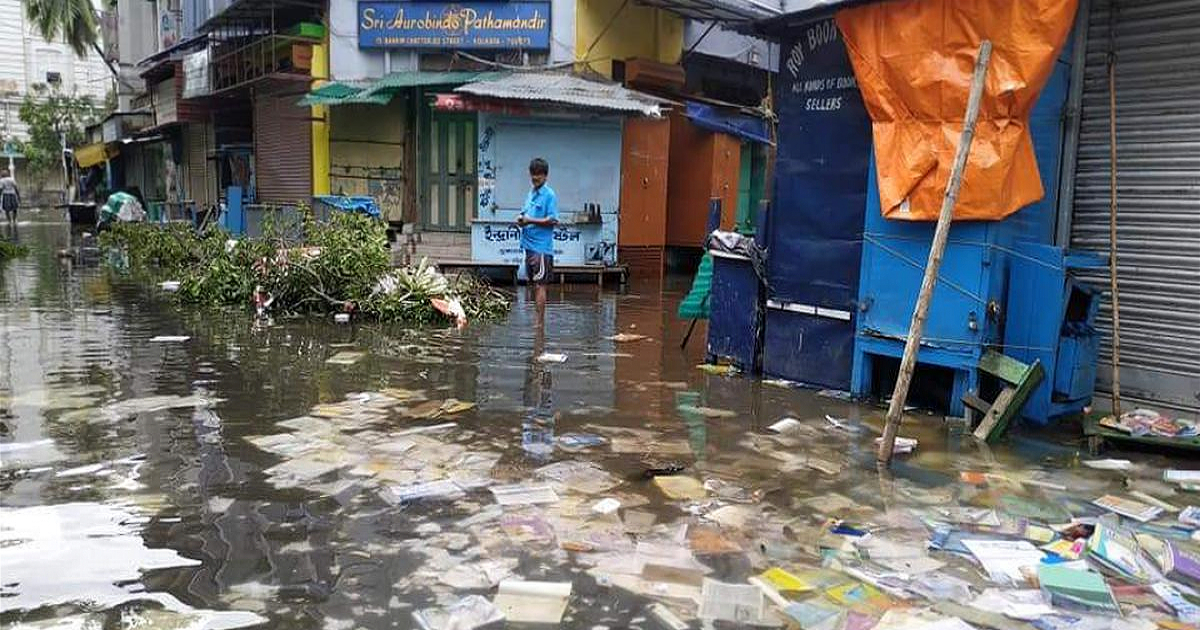 Cyclone Amphan was like a nightmare turning into reality for the people of the city of joy, Kolkata. Raging at a speed as high as 130 km per hour on 20th May 2020, the storm has ravaged large parts of Bengal and Odisha. It has uprooted hundreds of trees, blown away tinned rooftops, submerged streets in neck-deep water, damaged crops and claimed more than 80 lives. Amphan has also wiped out Asia’s largest book market in Kolkata, the College Steet. The devastated avatar of the book haven has broken the hearts of thousands of book lovers, students and literature addicts, who used to visit the market often to pick up the rarest novels, philosophical titles, religious books, magazines, coffee table reads, UPSC manuals, academic books and loads more.

An Uncountable Number Of Books Drowned, Drenched and Damaged

The morning after the cyclone had occurred, residents near College Street found pages of books strewn all around the waterlogged road. An uncountable number of books were drowned, drenched and damaged in the violent storm. It has destroyed numerous small street-side bookstalls of the 1.5-kilometre long book market. Water has also reached the godowns of big publishing houses. The cyclone has destroyed books having an overall value of more ₹50 to ₹60 lakhs. Unable to bear with the losses, many shop owners are now mulling over starting grocery businesses. 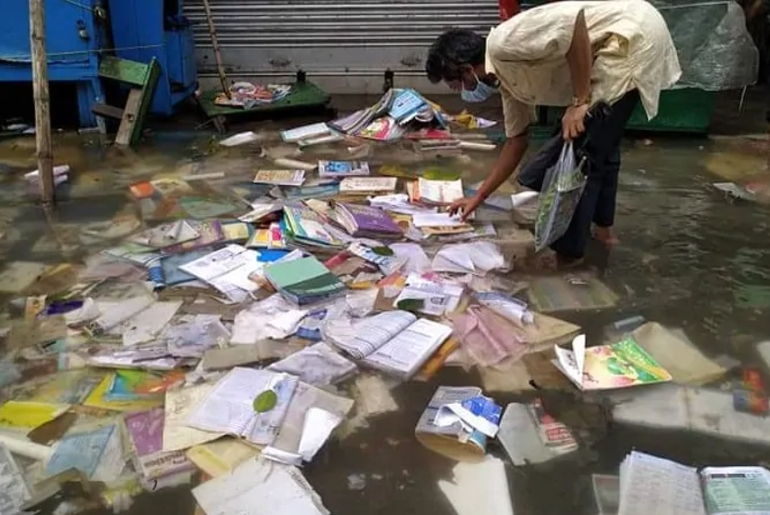 Deeply saddened by the incident, Payal Dey, an advocate, hailing from Dum Dum, Kolkata, stated, “Bengal has never seen a monster like this before. The pictures of broken Bengal have moved me to tears. The books in College Street were floating in the water. The centuries-old banyan tree in the Botanical Garden is destroyed. The old British hangar in Netaji Subhash Airport is broken beyond repair. I realised,  Bengal had so much we could value. Now, when these places are destroyed, I miss them and I am sorry that I did not value them before.” 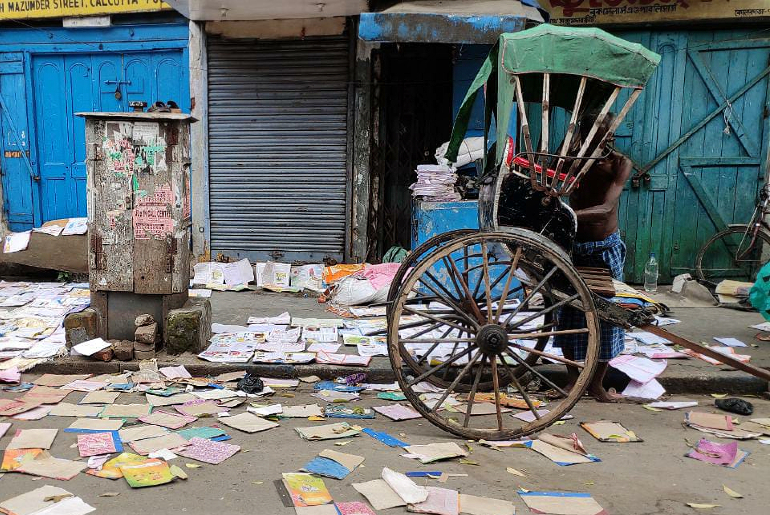 The Calcutta Botanical Garden in Howrah has the world’s largest banyan tree. The 270-year-old tree had endured many recent cyclones like Aila, Fani and Bulbul, but Amphan has severely wounded about 10 percent of the roots of the historic tree. Electric wires were damaged and many parts of Kolkata didn’t have power supply and wi-fi for a stretch of about four days. 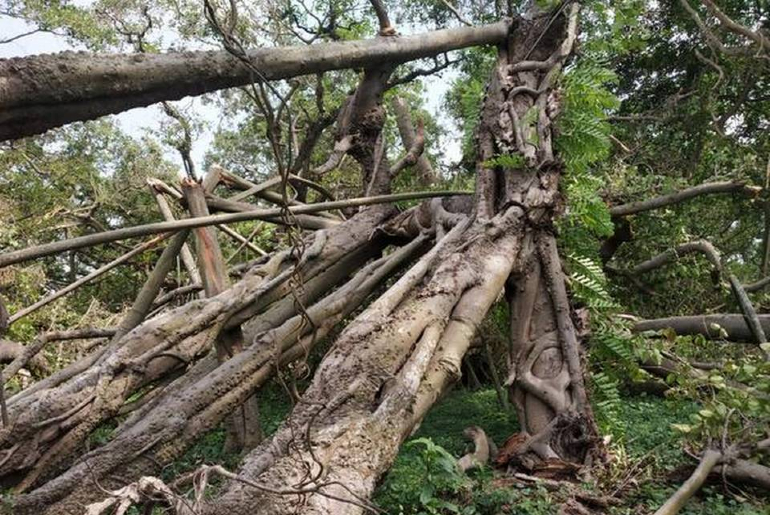 Bengal and Odisha are fighting two battles now, one against coronavirus, and the other against the damages inflicted by Amphan. We have the privilege of staying indoors now. But many people in these states have no roofs over their heads after the cyclone. Let us all stand by these helpless people in this difficult time and assist them to recover from the damages, in whatever way we can.