The Sky Is Pink In Bhubaneswar Post Cyclone Amphan 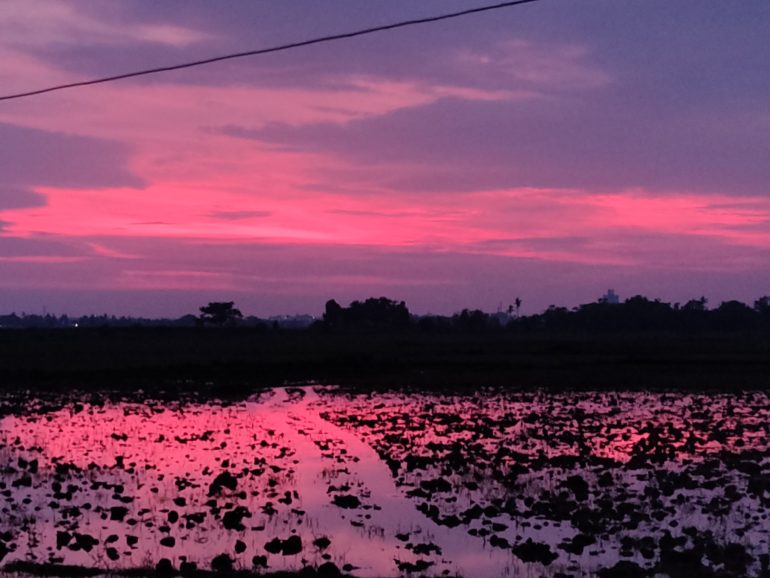 If you ever wondered if the sky could turn pink, then nature has shown us, that yes, it can! Cyclone Amphan created havoc in West Bengal and Odisha yesterday, leaving behind trails of destruction. However, there was some respite for the residents of Bhubaneswar who were greeted by purple-pink skies post the cyclone. Several people took to social media to share some gorgeous pictures of the pink sky which they could witness from their windows and balconies. They shared these with motivating notes that nothing can crush the human spirit during terrifying times. Amidst the ongoing battle against coronavirus, Amphan Cyclone wreaked havoc in the states of Odisha and West Bengal on Wednesday. The meteorological department termed the cyclone to be an “extremely severe cyclonic storm” that made landfall in both the states with abundant rains, gust windows and lightning, destroying everything that came in its way, leaving chilling visuals all around. The super cyclone reportedly killed 12 people in Bengal, while power supply and phone networks also took a hit in states. But during these trying times, the residents of Bhubaneswar sought refuge in the pink coloured skies that was seen post the cyclone. The purple-pink sky was a beautiful, unbelievable sight that left people awestruck. 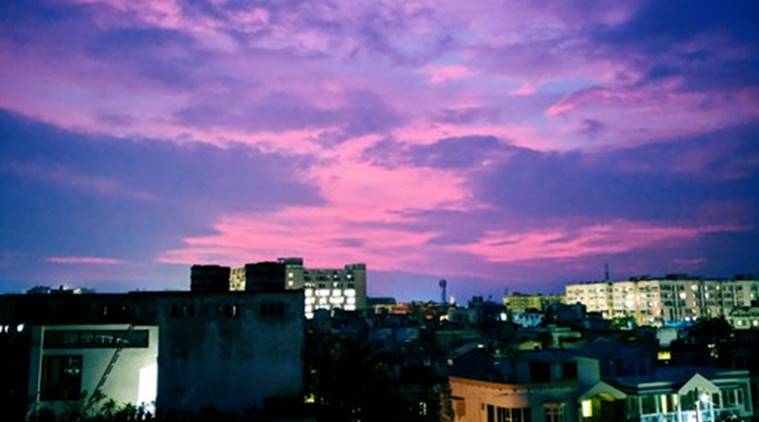 Many people took to social media to share pictures of this view with motivating captions. One resident of Bhubaneswar captioned on Twitter “My city is an example that we bloom with grace no matter how stormy the times be.”

Another Twitterati wrote “Purple sky makes everything seem magical. This bliss is sprinkled by our Almighty after the cyclone passed”.

Another Twitterati took to social media to share a picturesque photo of the reflection of the pinkish-purple sky in the waters. And this picture is nothing short of desktop wallpaper. And no! It’s not photoshopped.

These beautiful pictures leave us feeling almost grateful to nature for bestowing us with such beautiful sights. And this is a glimmer of hope that we need to get through the difficult times that lay ahead for us. You can go on a virtual tour of Odisha- Suhaana Safar Into The Jungles Of Similipal, Odisha