Dating Back To 1761, Qasr Al Hosn AKA White Fort Is An Architectural Wonder 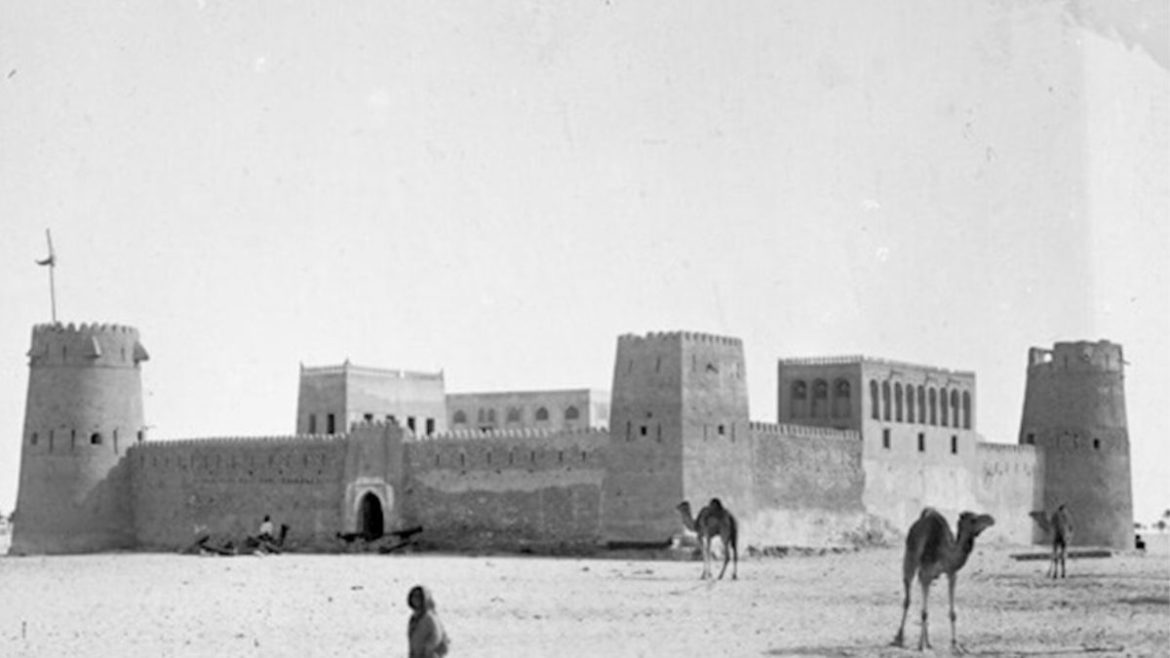 The first permanent construction in Abu Dhabi was in Qasr Al Hosn. It’s known as the city’s ancient and most prominent structure. The Inner Fort, which was initially built in 1795, and the Outer Palace are the two main distinctive buildings that make up the complex. It is a component of the Abu Dhabi Cultural Foundation and resides along Rashid Bin Saeed Al Maktoum street.

The Iconic Building Of Abu Dhabi

Although Qasr Al Hosn is frequently referred to as the “white fort,” it wasn’t initially. In the course of the 1976 and 1983 renovations, it was coated white. The tower eventually expanded into a small fort in 1793 by Shakhbut bin Dhiyab Al Nahyan. The ruling Sheikh’used this as its permanent residence. After the significant enlargement in the late 1930s, the tower took on its current design. 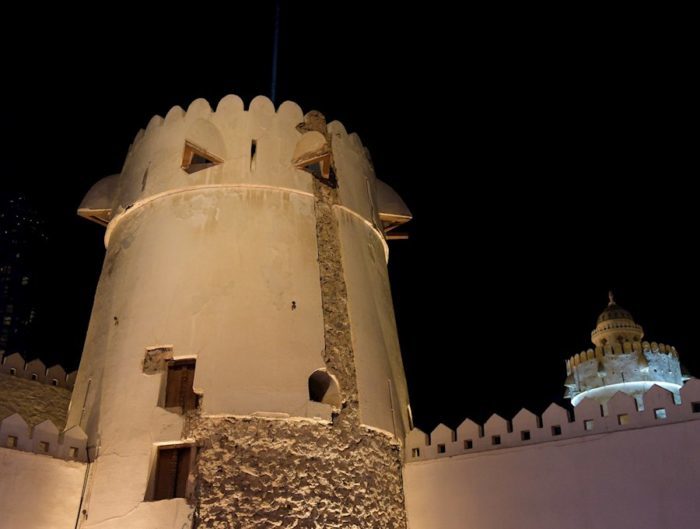 The preservation of a national monument has always been an important subject of discussion. Corrosive substances have amassed on the exterior of the ancient coral stone bricks. These bricks kept the fort’s walls intact over the past ten years. After this finding, a significant preservation project began to rebuild the fort’s walls. Modern technology was used in the renovation, allowing the building to “breathe” and once more exposing the ancient base.

At Al Hosn, an exciting cultural experience celebrating the UAE’s rich intangible heritage await you. Subscribe to our mailing list to stay informed about upcoming educational workshops and events.

Qasr Al Hosn is a historic site that underwent extensive preservation and renovation work for further than eleven years. Finally, they converted it into a museum in 2018. It depicts how Abu Dhabi evolved from a fishing and pearling town in the 18th century to a contemporary one. International metropolis with exhibits of artefacts and historical records from 6000 BC.

It truly is a famous historical site with important cultural and historical value. The fort, which has stood for more than 2.5 centuries, is the pride of Abu Dhabi.