Deepika-Ranveer & Alia-Ranbir Vacay In Ranthambore National Park, Here’s Why It Should Be On Your Bucket List Too! 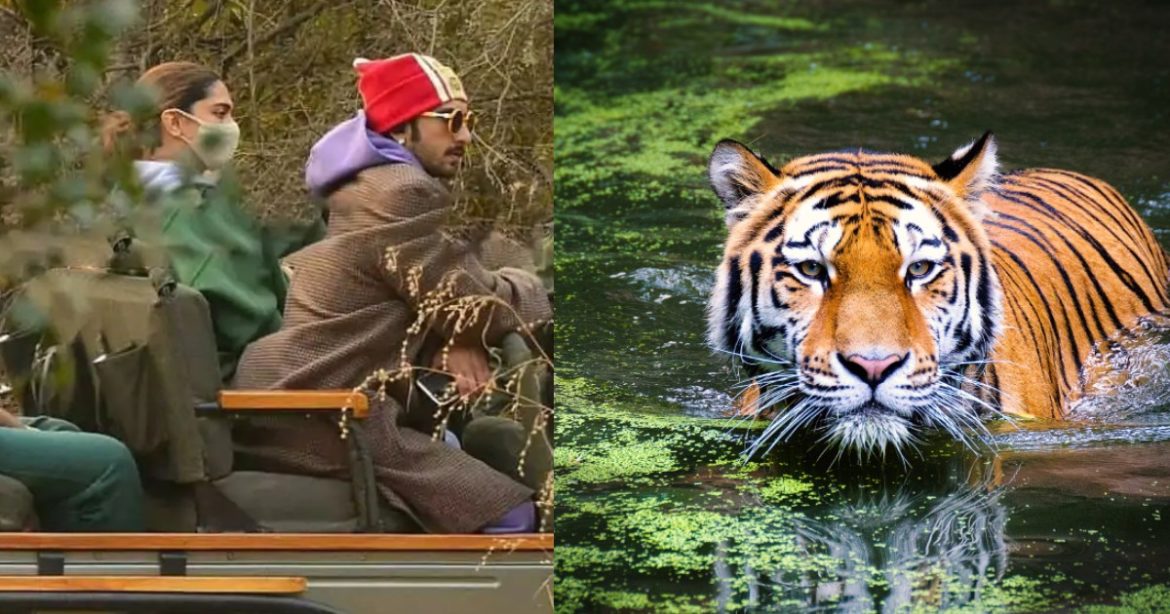 Many Bollywood celebrities like Taapsee Pannu, Kajal Aggarwal, Disha Patani, Kiara Advani and Sidharth Malhotra have made headlines recently for spending their vacays in the Maldives. Some other celebrities like Deepika Padukone, Ranveer Singh, Alia Bhatt and Ranbir Kapoor are enjoying their holidays within India, in the wilderness of the Ranthambore National Park. The B-town couples, Deep-veer and Alia-Ranbir have shared pictures of their vacations on their Instagram handles.

Alia’s sister, Shaheen Bhatt, too, has shared marvelous pictures of Bengal tigers and chitals from the national park. Deepika has shared a video where a tiger is spotted walking away, waving its majestic tail. Meanwhile, you can soak in the good vibes at the luxurious Mughal tents of Ranthambore.

The Ranthambore National Park in Rajasthan’s Sawai Madhopur region is one of the biggest national parks in North India. Its sprawling expanse of lush greenery, rich flora and fauna, lakes and mountains, along with the 10th-century Ranthambore Fort, has caught the attention of many nature lovers and shutterbugs.

The expanse of the Ranthambore National Park used to be the hunting ground for the Maharajas of Jaipur in the ancient era. It is pristine, vast and spectacular. Here are 5 reasons why the national park should be on your bucket list too:

While taking a safari ride through the Ranthambore National Park, you will be able to spot absolutely gorgeous and elegant Bengal tigers and leopards, who roam around freely under the open sky. Apart from the large tiger population, the place is famous for chital, nilgai, wild boar, sambar, rufous tailed hare, toddy cats, sloth bear, mugger crocodile and more. Shaheen Bhatt has uploaded a picture of a big cat, captioning it as ‘Casual’:

Also Read: Here’s How Much A Luxury Trip To Doha Like Netflix’s Bollywood Wives Would Cost You

3. The Ranthambore Fort On The Hilltop

The Ranthambore National Park is named after the 10th-century Ranthambore Fort, that is perched on the hilltop and sits within the park. Earlier, the Chauhans were on the authority of this fort. The Delhi Sulnature captured it in the 13th century. Now, it stands as a striking old-world edifice, in the middle of the wilds. 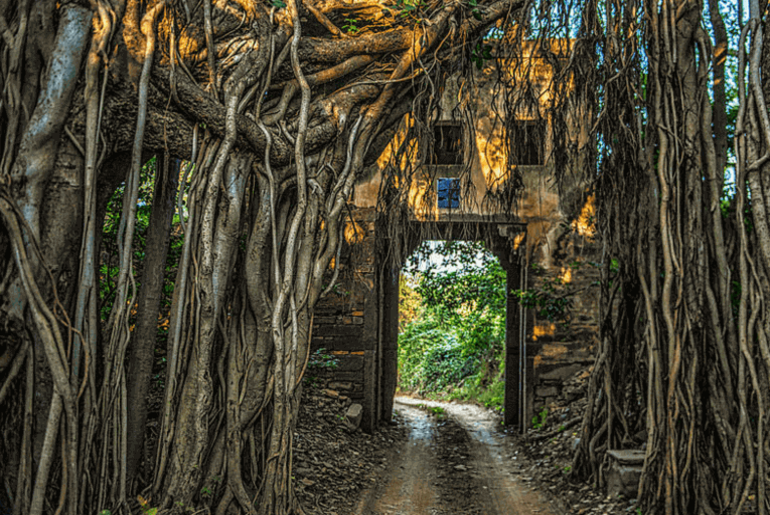 So, get your family members, siblings or friends together and gear up for a jeep safari through the stretches of the jungle. Meanwhile, here’s a virtual tour to the Jim Corbett National Park: