Mumbai which is touted as ‘Sapno Ka Sheher’ had come to a standstill amid the Covid-19 pandemic. The city which is always flocked with tourists at various iconic sights became lifeless. However, thanks to the ‘Mission Begin Again’ initiated by the state government, the city is slowly returning to normalcy. While a lot of activities remains non-functional- the film industry of Mumbai is back in action. Yep, Goregaon Film City has resumed shooting keeping all the precautions in place. Well, that’s not all, the Film City which is known for its iconic tour has also resumed the tourism activities. And that’s not all, the Maharashtra tourism department will soon permit tourists to visit film shooting locations and even interact with actors. 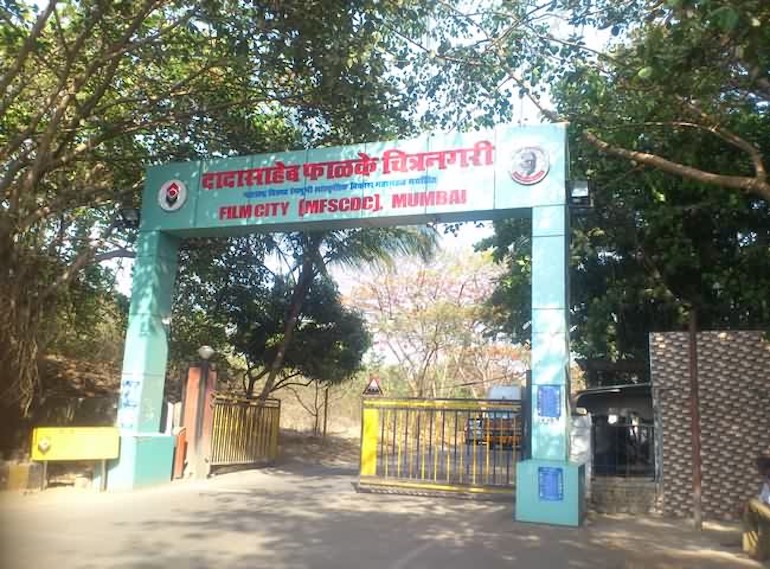 About Film City, Film shoots were allowed with some rules and relaxed norms, but tourism in film city was still not permitted. However, as per the reports in MumbaiLive, the tourism business which was shut for over six months has now resumed. And if you are already excited about it, and want to visit the film city with your gang, then here are some guidelines that you must know of. Also, Maharashtra has issued some new guidelines for guided tours.

Rules For Tourists That Need To Be Followed

In terms of tourists, tourists will have no access to the areas in the film city even if they have mild symptoms like cold or cough. Tourists will have to bring food from home, as snacks will not be made available. Besides this, pregnant women, senior citizens and kids are not allowed to enter the premises. The tourists also have to make sure to not disturb the actors during the tour.

Rules For Operators That Need To Be Followed

For tourism companies, the operators should remember that not more than 50 per cent of tourists should be admitted on the bus. The temperature of the tourist bus should be between 25 to 27 degrees. Besides this, masks, gloves and regular temperature checks are again mandatory. Until you visit Film City, check out this video of Bollywood films that inspire you to travel the world.

Maharashtra and Mumbai is the epicentre of film making. To attract Cinema and Film making tourism, we are launching the Mumbai film city tour bus and curating tours to witness live shooting. pic.twitter.com/Lmhtcml4fh

Tourists can also get all information about the tourist destination by scanning the QR code even if there is no internet connection. An official from the tourism department informed Hindustan Times that the information will be available in English and Marathi. Well, Bollywood fans across the globe would definitely be thrilled with this upcoming initiative perfect for film buffs.