Delhi Has Been Declared The Most Hospitable City In India 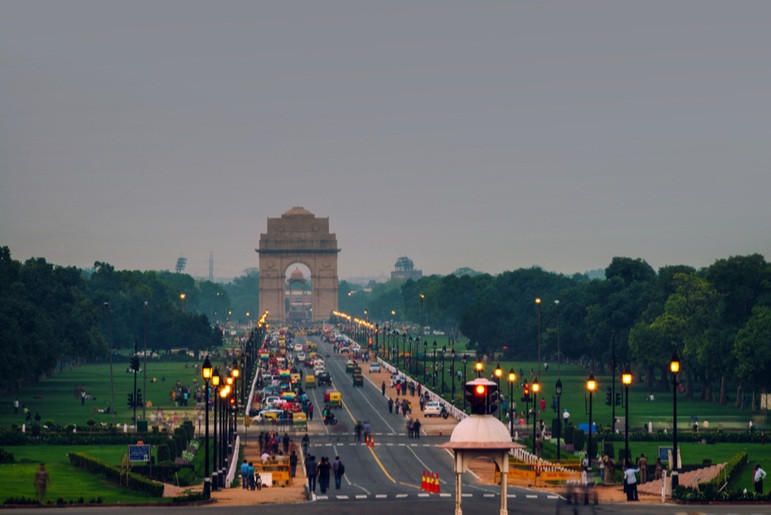 A recent Airbnb study shows that Delhi has been declared as the most hospitable city in India and we can’t keep calm.

The annual Airbnb Hospitality Index has rated the national capital city the highest rate of success when it comes to extending Hospitality. Calls for a toast and celebrations? This comes after an almost 80 percent of reviewed trips have received a 5-star rating in the Delhi NCR region. The city chart was followed closely by Jaipur, Cochin and Mumbai behind Delhi in the most hospitable city. This study was carried out on the basis of 5-star reviews across locations in the country as part of global research with over 500 trips in the last 12 months.

Also read: Travel From Mumbai To Delhi Within 12 Hours Via The Newest Super Expressway