Delhi Gets 4 New Museums At The Red Fort

Four new museums will be thrown open to the public pretty soon at the Red Fort in Delhi that will give a glimpse into 160 years of Indian history.

From Bahadur Shah to Subhash Chandra Bose, the Red Fort will encapsulate the Indian War history of past 160 years which will be displayed well at four new museums to be installed in August 2019. These museums will give a glimpse into the timeline of Indian history – from the First War of Independence in 1857 to Subhash Chandra Bose’s Indian National Army, India’s participation in World War I, and Jallianwala Bagh. The complex of museums, aka as Kranti Mandir is a tribute to the revolutionary zeal and courage of our freedom fighters.

In an initiative headed by the Union culture ministry, the project will see a makeover of the large, erstwhile British barracks, which has been locked up until now. This is where the thematic representation of Indian history will be showcased brilliantly on three floors, the idea is to create Red Fort as a museum hub. 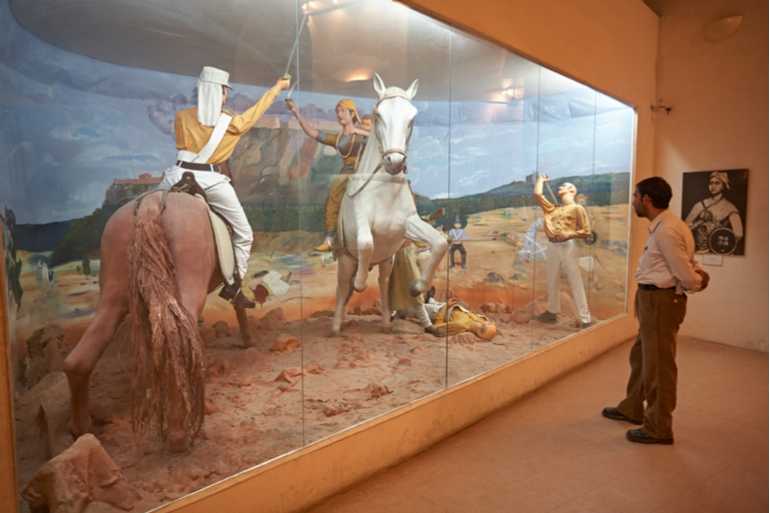 Netaji Subhash Chandra Bose Museum will commemorate the freedom fighter’s 122nd birth anniversary. The museum will feature documents from Bose’s childhood to the Indian National Army trials that took place at the Red Fort barracks. The museum even included a wooden chair, cap, and sword that was used by Bose himself.

The Museum of 1857 signifies the struggles of the sepoy mutiny during the first war of independence that took place in 1857. It gives you a glimpse into the timeline of the events that took place and lead up to the uprising.