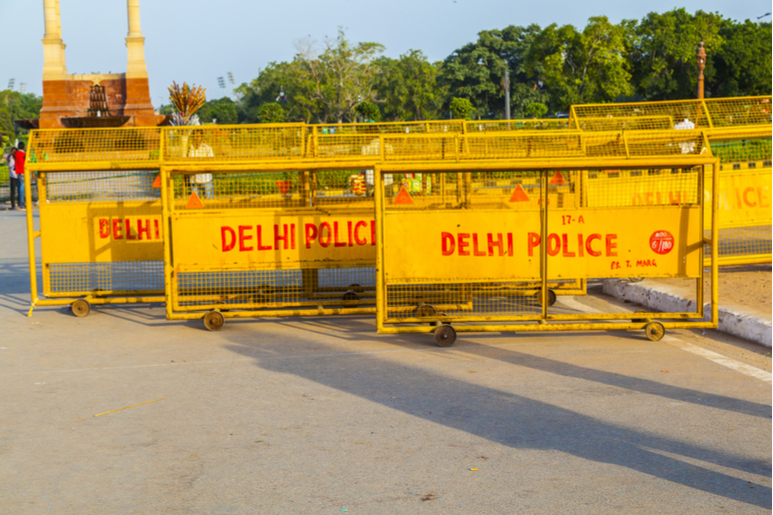 The enforcement wing of the Delhi Transport Department is all set to issue E-Challans for Delhi’s traffic from July onwards.

This means a paper-free economy and a step towards the betterment of law enforcement. When it comes to Delhi traffic, Delhiites are not behind in breaking all the rules. The Delhi Government’s transport department plans to integrate 60 portable tablets and attached printers to make e-challans a possibility in the capital city. The portable tablet will be handed over to almost 200 employees who will be divided across the city into 60 teams.

You can also expect body cameras which will record the entire conversation between the officer and the offender.

Also read: Head Over To Kabul Restaurant In Delhi To Enjoy An Afghani Meal

The exact date of implementation of this isn’t revealed yet but, we’ll keep you updated on the deets.