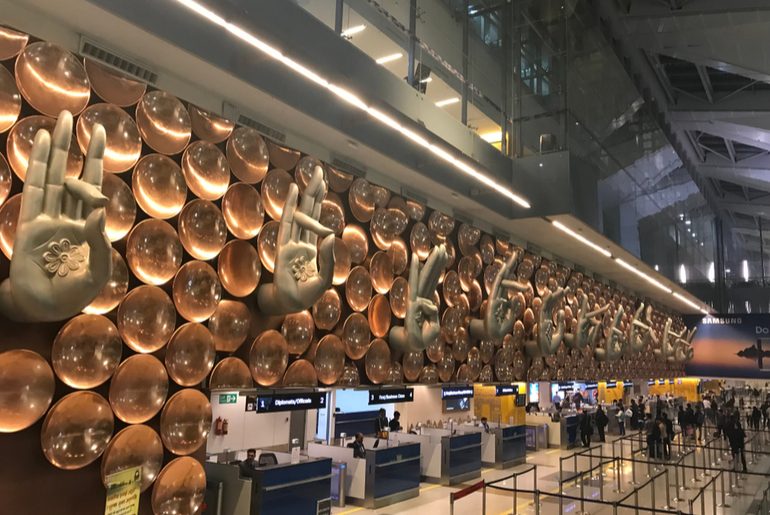 Delhi’s Indira Gandhi International Airport has been ranked as the most punctual airports in the world.

In a recent survey conducted by OAG, a UK-based consulting company that provides insights into flight data, Delhi’s Indira Gandhi International Airport has been revealed to be the most punctual airports in the world. The OTP stands for On-Time Performance which means flights that arrive or depart under 15 minutes of their scheduled arrival/departures time. Delhi was ranked on top when it came to maximum departures of 630 per day, with around 83 per cent OTP.

OAG also named that the route between Mumbai and Delhi was the third busiest in the world with a total of around 130 flights being operated on a daily basis.

Also read: This Farm Villa Near Delhi NCR Is Perfect For A Quick-Getaway