Directorate General of Civil Aviation (DGCA) asked airlines on June 1 to keep middle seats vacant to the extent possible amid the coronavirus outbreak. The aviation regulator states that if a passenger is allotted the middle seat due to high passenger load, then additional protective equipment like a wrap-around gown in adherence to the standards of the Ministry of Textiles must be provided. This is to be provided in addition to the face shield and three-layered face mask. 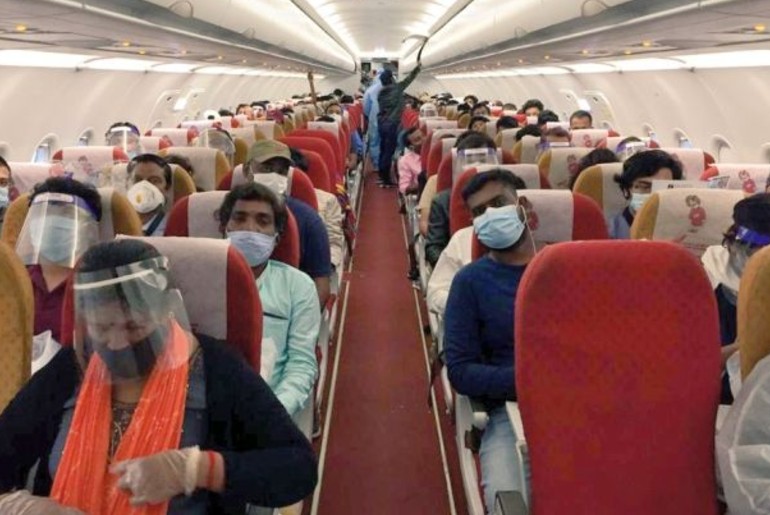 Airlines are urged by the DGCA to allot seats in such a manner so that middle seats between two flyers are kept empty to the extent possible. Civil Aviation Minister Hardeep Singh Puri stated earlier that keeping middle seats vacant wouldn’t be viable for both the passengers and the airlines as fare would increase. However, DGCA stated on June 1 that even if airlines have to allot middle seats due to high demand then it must provide additional protective equipment to flyers as per PTI. 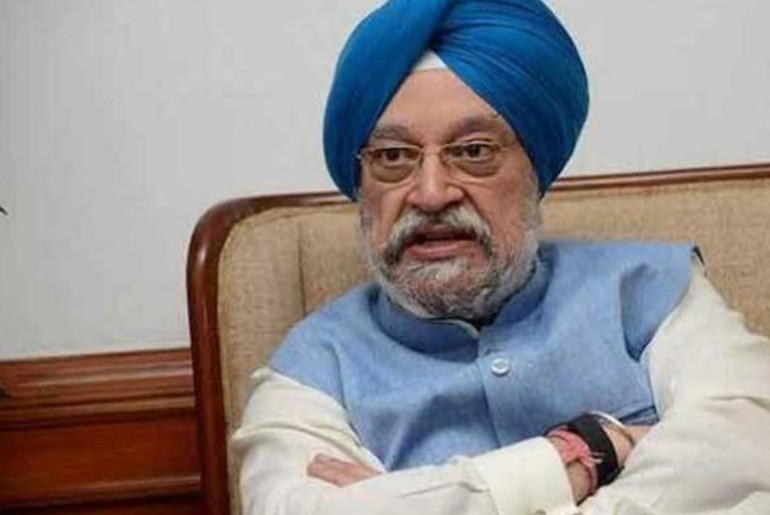 The airline regulator asked flights to provide a face shield, three-layered mask and a wrap-around gown to passengers occupying the middle seat in airplanes. The wrap-around gown must be according to the approved standards of the Ministry of Textile.

The Supreme Court on May 25 after hearing the petition to keep or not to keep middle seats vacant gave its verdict. It stated that the DGCA was free to alter its norms in the interest of the safety and public health of passengers instead of commercial considerations.

Citing the Supreme Court observation DGCA states in its order that the airlines must allot seats in a manner that the middle seat or seat between two passengers is kept empty if the seating capacity and passenger load permits the same.  It also added that members of the same family are permitted to sit together.

Airlines like Air India and IndiGo stated that they will adhere to all DGCA instructions and guidelines. An IndiGo spokesperson cited to The Print that they are complying with the DGCA order. They are keeping middle seats free when load permits. IndiGo is also supplying appropriate protective gear to their passengers and crew to ensure a safe flying experience. 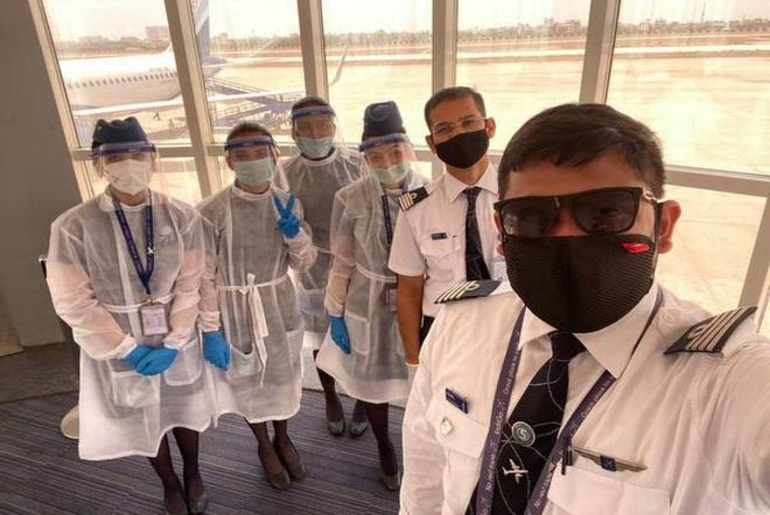 A Vistara spokesperson stated to The Print that it’s reviewing the DGCA order and will integrate the amendments. The spokesperson said that Vistara continues to make efforts to ensure the safety and health of its staff and passengers.

Since Flights Are Flying At 50% Load, They Might Not Face Issues Leaving Middle Seats Vacant

The passenger load in airlines has been around 50 per cent since May 25. So airlines are unlikely to face much issues in complying with the DGCA order. For instance, 44,593 passengers commuted in 501 domestic flights in India on May 31. This means an average of 90 passengers in each flight.

An average narrow-body plane in our country has 180 seats in 3*3 configuration. This means there are 60 middle seats and as many windows and aisle seats.  This indicates that up to 120 passengers can be accommodated while keeping middle seats empty. 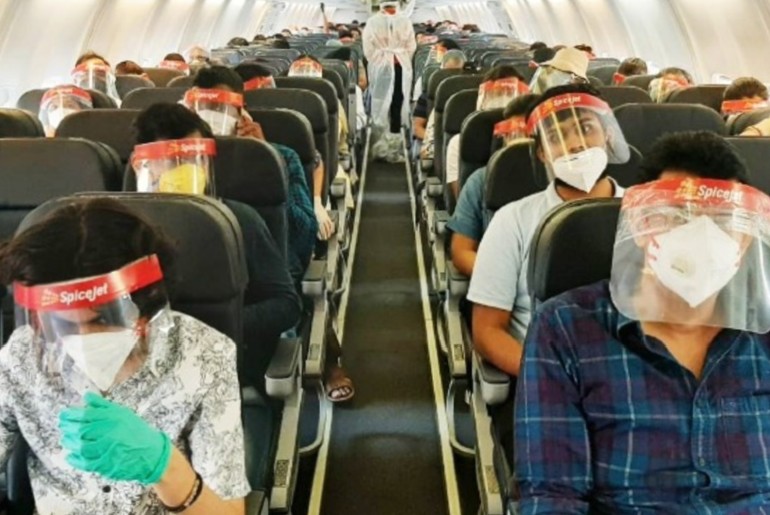 The DGCA order states flights must provide a safety kit to each flyer. This must include a three-layered surgical mask, an adequate amount of sanitizer in a sachet or bottle and a face shield. It stated that the embarkation and disembarkation must be sequential.

Airlines advised passengers to follow the instructions and not hurry towards the entry or exit gate. DGCA informs that the airlines must ensure orderly entry or exit of the flyers. While domestic flights continue to offer services, International Flights Might Resume In Phase 3 Of Unlock