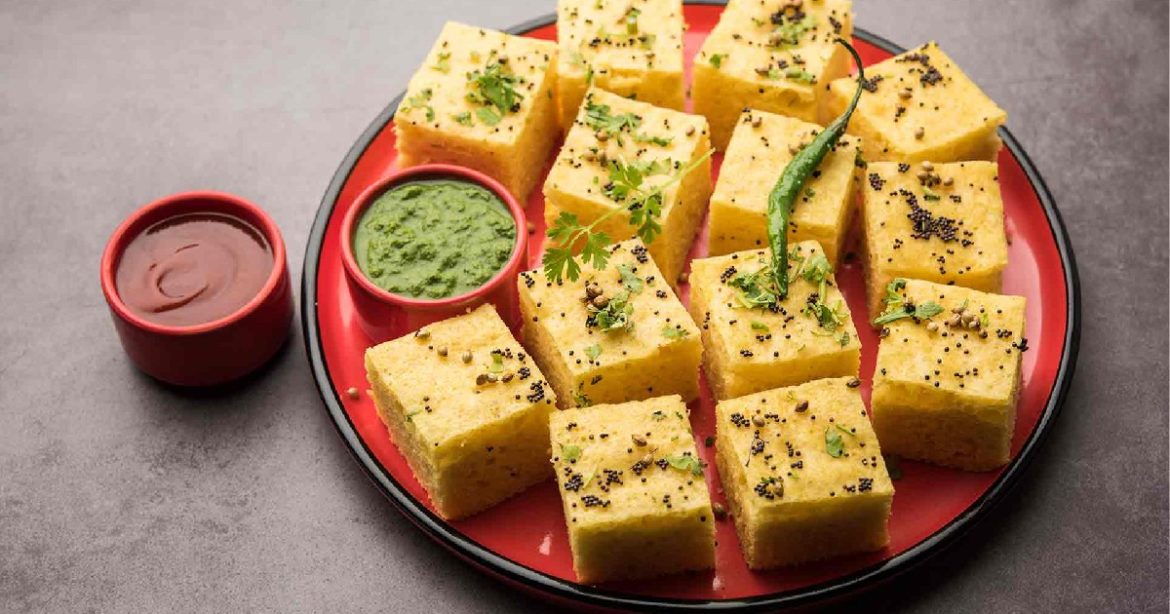 We are often curious about the food choices of our favourite stars. While Deepika Padukone adores Mysore Pak, Parineeti Chopra relishes authentic Punjabi meals. Priyanka Chopra had once said that she misses roti and dal in Los Angeles. Having said that, have you ever thought what are the most liked foods of our top politicians? According to News Crab and The Youth reports, here’s everything that our politicians absolutely love to indulge in:

Poha is a humble Indian breakfast dish and is made in different ways in different parts of the country. From Indori Poha, Nagpuri Tarri Poha and Bengali Poha to Maharashtrian Kanda Poha and Gojju Avalakki Poha, there are versatile varieties of the dish to be tried out in India. Our Home Minister Amit Shah also relishes the dish and particularly likes it topped with sev. 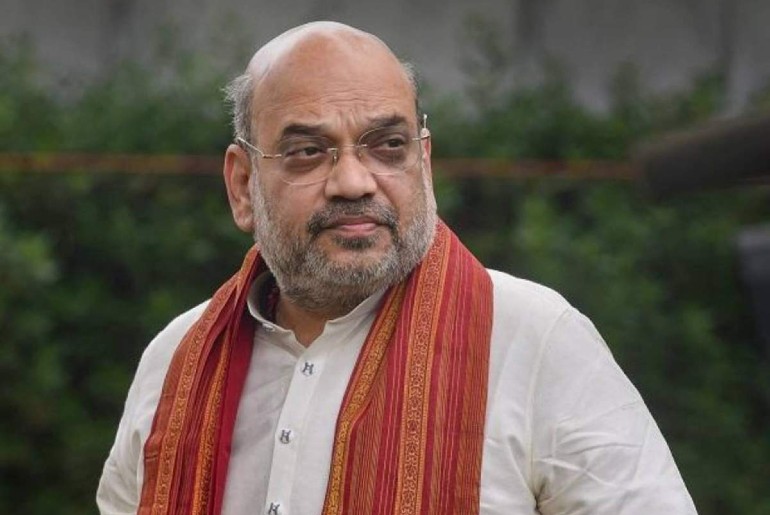 Rahul Gandhi is crazy about momos and he cannot resist having them when they are in front of him.

Potato is loved by almost all Bengalis and the CM of West Bengal, Mamata Banerjee is no exception. As revealed by reports, the didi of Bengal is a fan of deep-fried potatoes or Aloo Chop. 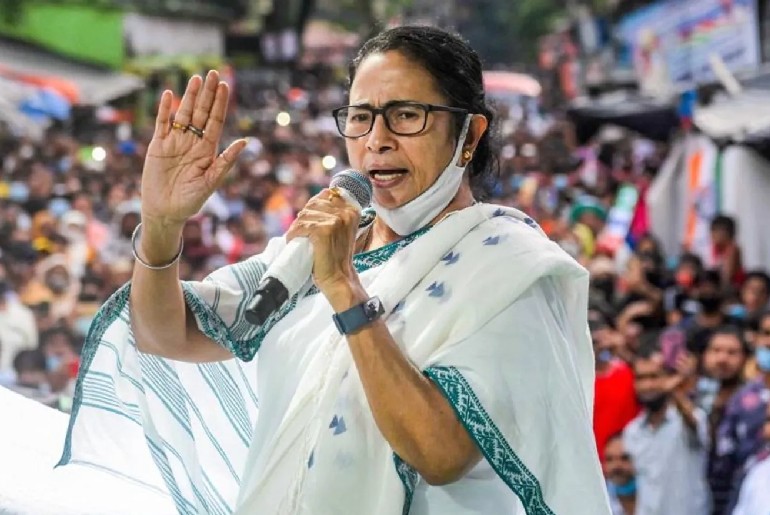 Nitin Gadkari is a Maharashtran and his comfort food is Sev bhel, a delectable snack of Maharashtra.

Also Read: 10 Indian Dishes That Stand Tall In Comparison To Their Western Counterparts