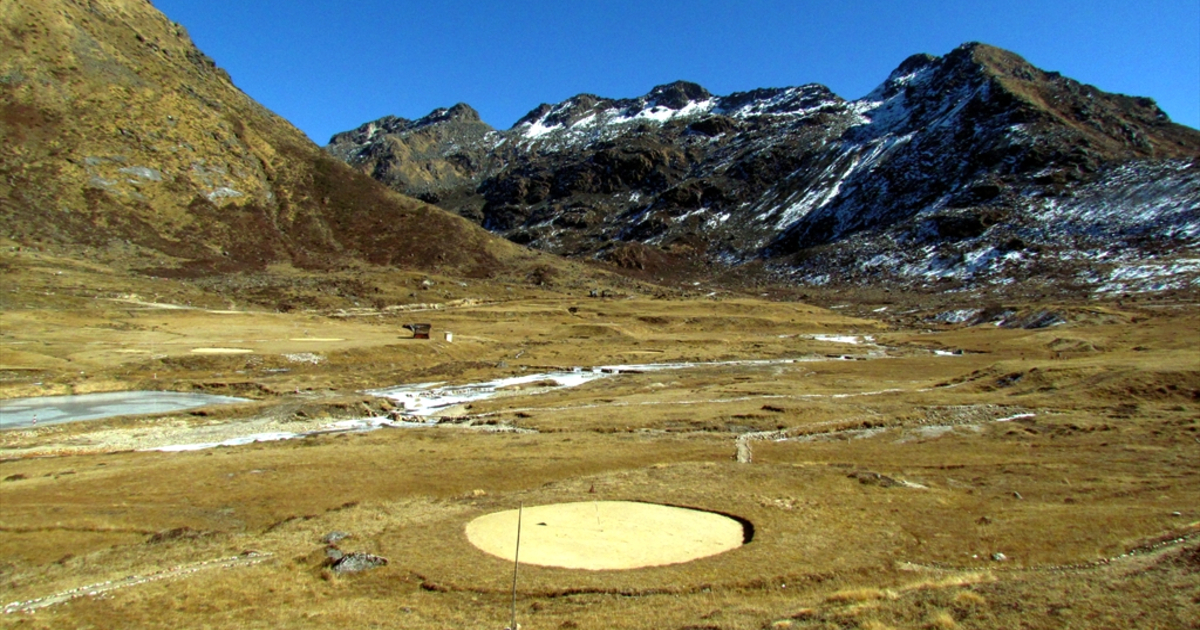 India is known for having many of the ‘largest’ and ‘highest’ features in the world. Our country has the world’s highest mountains, the Himalayas. The world’s largest river Delta, the Ganga Delta, is also in India. Coming to man-made features, India has the longest railway station in the world. the Gorakhpur Junction in Uttar Pradesh and the longest river dam, Hirakud in Odisha. And what’s lesser-known is, the world’s highest golf course, The Yak Golf Course, is also situated in our nation. It was listed in the Guinness Book of World Records in the year 2006. Read on to know the details.

Surrounded by the Himalayas, gurgling streams and sweeping lush greenery, the Yak Golf Course in Kupup, East Sikkim is located at an altitude of about 13,025 feet. It was initiated in the year 1972 and was re-designed by Brigadier J M Singh in 1979. Later, Brigadier Ranbir Singh and Colonel T K Murali completed it as an 18-hole golf course. The Yak Golf Course is affiliated to the Indian Golf Union (IGU) and is managed by the Indian Army. 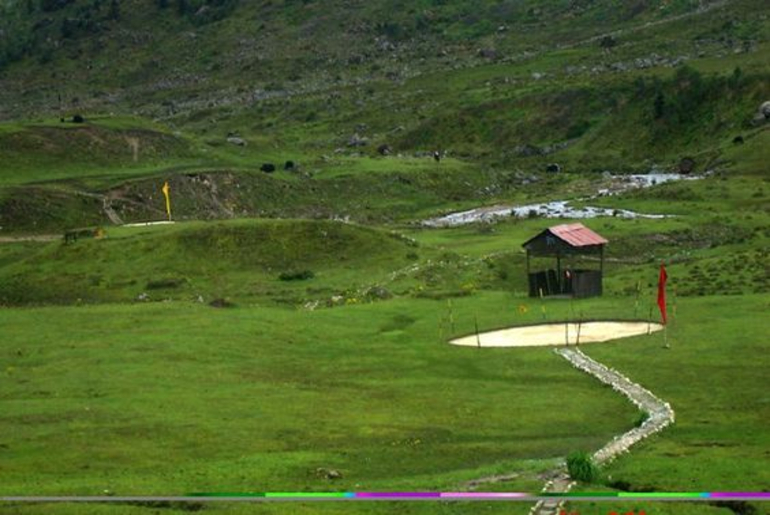 Also Read: Darjeeling Has The Most Beautiful Cafes That Offer Music, Food And Books!

Special Yaks Are Arranged To Take Elderly People There

The hilly golf course remains open all round the year, depending on the snow conditions. Golfers can usually engage in the sport from May to December. Once winter arrives in full throttle, the place becomes a hub for adventure activities like ice skating, skiing and ice hockey. The people over there also arrange special yaks to take the elderly people through the marvellous vistas. 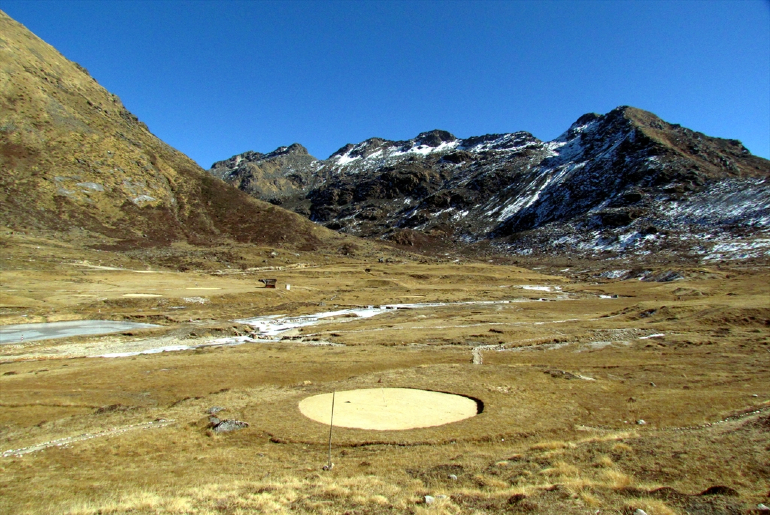 While places like Zuluk, Aritar and Nathang Valley are already the top-rated destinations of East Sikkim, if you happen to visit there sometime, don’t forget to pay a visit to this picturesque golf course, especially if you want to enjoy playing golf at a height. It’s a true luxury in the lap of mother nature!