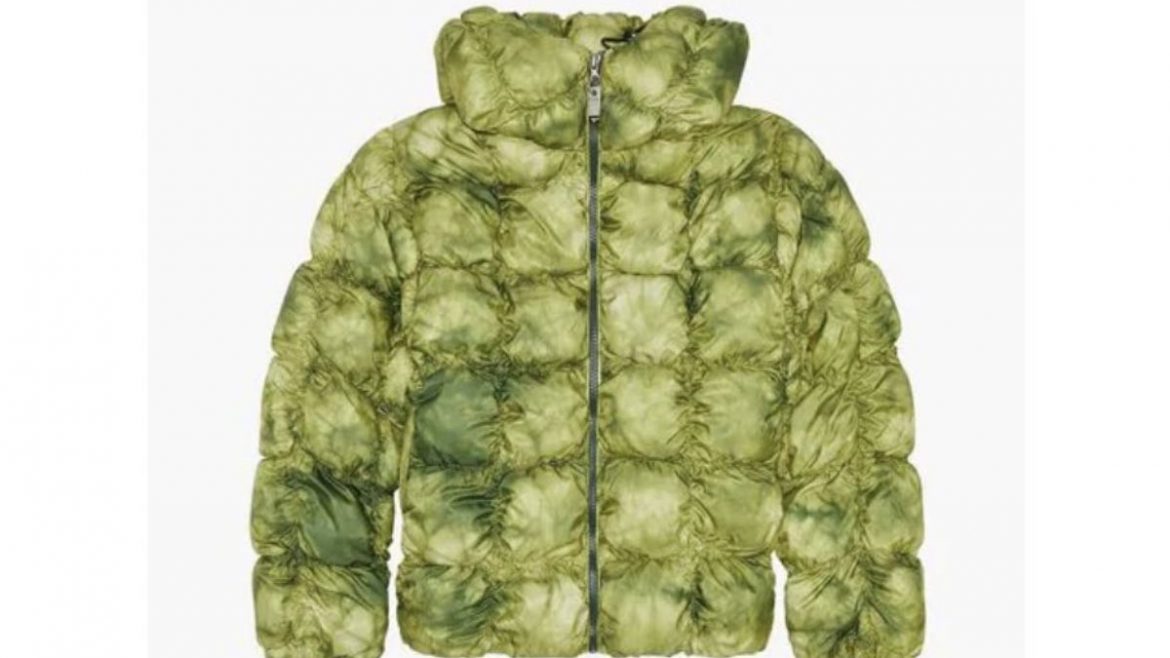 With all its cons and disadvantages, social media has always been the best place to find the most hilarious things happening all around the world. Be it some bizarre food combinations or someone doing something weird or any fun trends, you get to know what’s happening all around the globe just by a single touch on your mobile screen. And this time a fashion brand is making the headlines for launching a jacket that resembles so much with cabbages that we can’t unsee it now. Let’s take a look at it!

Internet In Splits After Seeing The Patta Gobhi-Like Jacket Of Diesel!

The global fashion brand named Diesel launched its new collection and ever since the launch, the fashion industry is discussing the recently launched jacket. Priced at ₹59,999, it is surely a high-end product. The price is indeed mad expensive but this is not exactly what Twitteratis are talking about. The design and looks of the jacket are so similar to cabbage and every Netizen is finding the similarities so hilarious. Check out the cabbage-like jacket here:

A Twitter user who goes by the name Anu posted a screenshot of the Diesel W-Ralle Regular Fit Dyed/Washed Winter Jacket and captioned“Patta gobhi jaisa dikhne ke liye inko ₹60,000 du main?” (Why would I pay ₹60,000 to look like cabbage?)

Tweeple Is In Love With The Post & The Memes Are The Funniest!

It did not really take much time for the patta gobhi-like jacket to go viral. The resemblance is truly very much visible and Netizens are having a great time talking about it. Posted on 3 January 2023, it has now garnered over 121.4K views and hundreds of likes and fun comments.

From questions about the design and idea behind making the jacket to saying that cows won’t leave you chasing after wearing it, the comments are really super entertaining. When it comes to memes, Netizens are experts, and they utilised their skills to the max while making memes about the uber-expensive jacket launched by Diesel.

Here are some of our favourite memes out of all. Check out them now!