Drive From Delhi To Amritsar In Just 4 Hours

The travel time from Delhi to Amritsar via road might now slash down to four hours from eight hours. The Centre has recently approved the construction of a new Greenfield connectivity from Jalandhar’s Nakodar town to Amritsar city. This new route is coming up as a part of Delhi-Amritsar Expressway project. It will also provide connectivity to the religious centres of Sultanpur Lodhi, Goindwal Sahib, Khadoor Sahib and Kartarpur Sahib International Corridor. Read on to know the details.

At present, it takes about seven hours and 48 minutes to reach Amritsar from Delhi Airport via Delhi Jammu Road and NH44. The total distance covered is nearly 461 kilometres. Even by train, Delhi to Amritsar takes approximately eight to ten hours. Under the new plan, the authorities will renovate the Amritsar-Gurdaspur road to make it completely signal free. Union Transport Minister Nitin Gadkari announced it in a meeting held with Punjab CM and other central ministers. 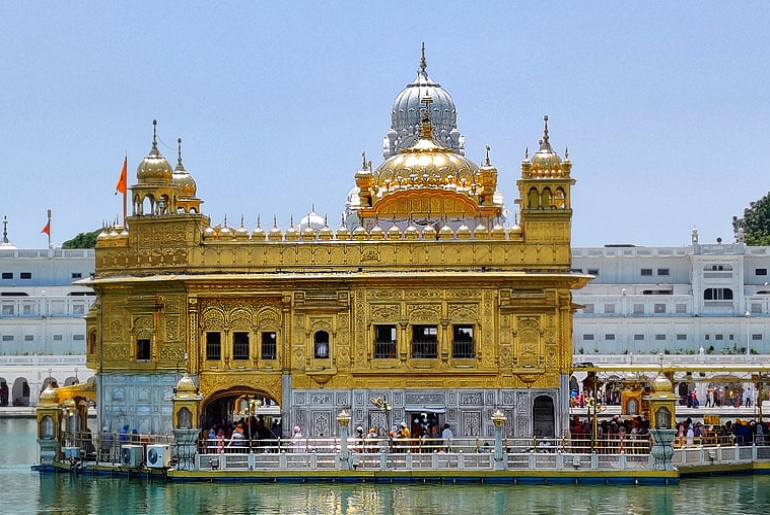 Once the project is completed, people travelling to Gurdaspur from Nakodar will have options to take the route via Amritsar or Kartarpur. For the first phase of the project, the investment will be about  ₹25,000 crores. The authorities had decided its alignment back in January 2019. Recently, the Punjab government put forward the proposal of providing connectivity to Amristar via the new route. Ministry of Road Transport and Highways is developing this expressway project under the Centre’s Bharatmala Pariyojana scheme. Under this scheme, the government has planned to build highways from Punjab, Rajasthan, Haryana and Gujarat and cover Himalayan states like Jammu and Kashmir, Himachal Pradesh and Uttarakhand. The project also plans to construct roadways to link Uttar Pradesh and Bihar to West Bengal, Assam, Sikkim and Arunachal Pradesh. 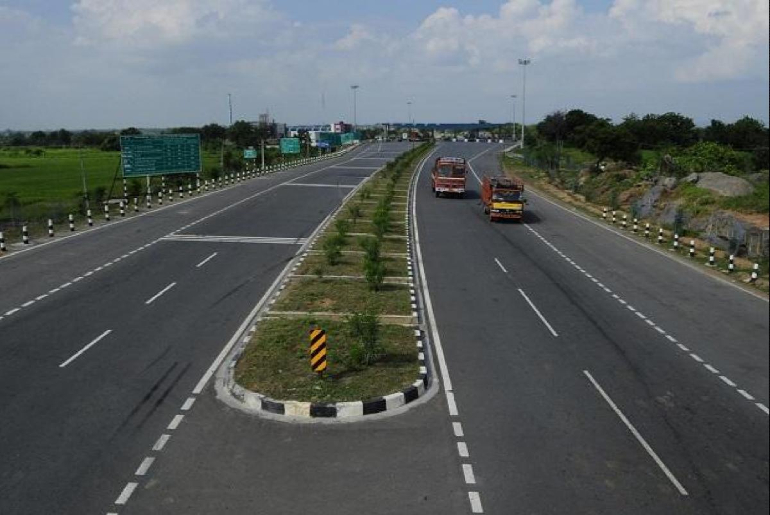 Also Read: You Will No Longer Be Allowed To Film TikTok Videos Inside Amritsar’s Golden Temple

After this road comes up, you’ll be able to save enough time while travelling to any destination via the Amritsar roadway.