Drones Officially Banned In UAE;…
Karan Johar Hires Renowned Chefs…
DGCA Warns All Flights Not…
Here’s How Much It Would… 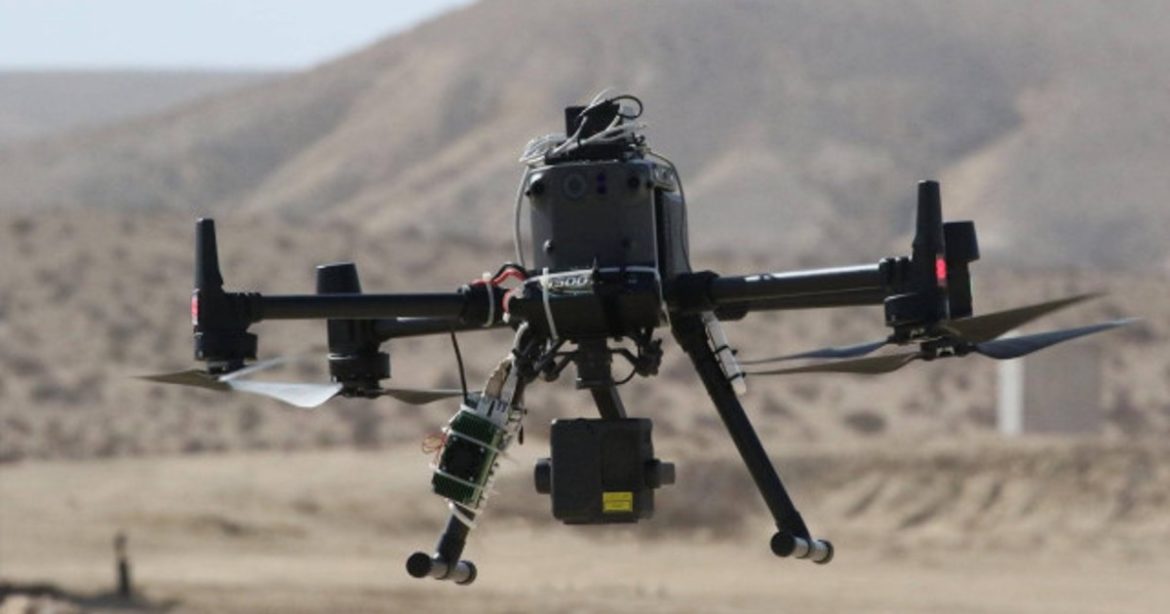 The UAE government has imposed a one-month halt to all private drone and light sport aircraft activities in the Gulf country. The action came into effect after two Indians and a Pakistani person was under attack and killed in Abu Dhabi. Yemen’s Houthi rebels are condemnable for this rare drone and missile strike. The Ministry of Interior issued a statement after the attacks. It stated that all drone and light sports aircraft activities for owners, practitioners and fans cease on January 22.

Where Did The Attack Occur?

In the past, the Houthi rebels have claimed responsibility for a number of drone assaults against Saudi Arabian oil infrastructure. The UAE is a member of the Saudi-led coalition battling the Houthis in Yemen.

According to the statement, the restrictions were put in place in collaboration with the General Authority for Civil Aviation. Its placed in accordance with the relevant norms.

It stated films would receive exceptions. Commercial or advertising campaigns that rely on drone cinematography can recommence. But they must engage with permit authorities in order to get the required exclusions. They should also enquire about the licences required to carry out their work and projects. The ministry cautioned users that anyone engaging in these activities, failing to follow the rules may face legal consequences.

Interim Statements Related To The Attack By Yemen’s Houthi Rebels

“The decision made following recent abuse was such as not confining the practice of these sports to the locations stated in user licences and trespassing into areas, forbidden to perform these sorts of activities,” the UAE’s official news agency Wam said in a statement.
The Ministry of Foreign Affairs and International Cooperation released a statement. It stated the UAE “reserves its right to react to these terrorist actions and their shameful criminal escalation.”