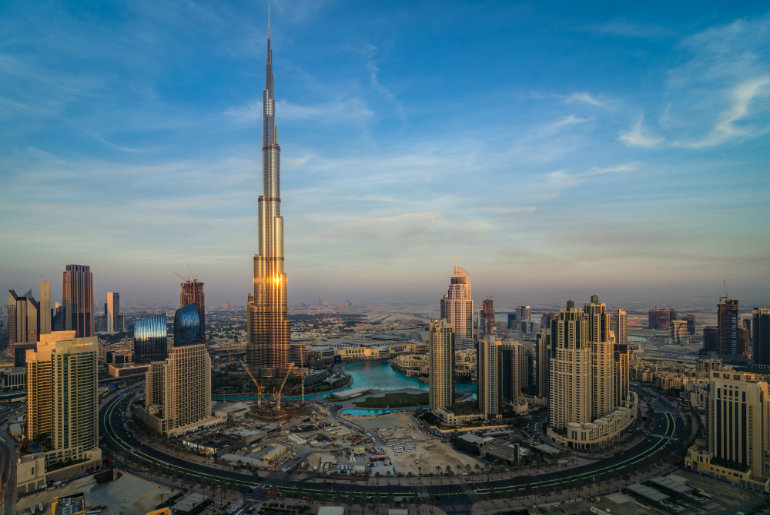 Dubai ranks #9 under the top ten cities to live in 2019, according to Resonance Consultancy’s 2019 report of the “World’s Best Cities”.

Thanks to the towering sky scrapers and innovative attractions, Dubai has been rated one of the top 10 cities to live in the world in 2019. Abu Dhabi and Doha also made it to the list, securing 40th and 44th positions respectively. London bagged the first place, followed by Paris and New York. 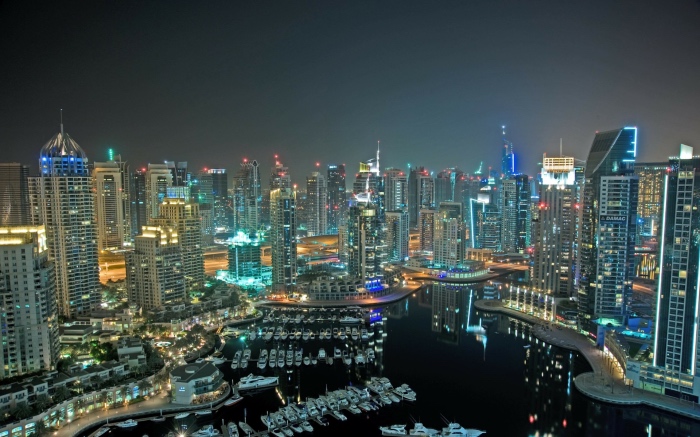 The Emirate is also rated higher than San Francisco, Los Angeles, Madrid, Hong Kong, Frankfurt, Sydney and other major cities in Europe and Asia. The survey was conducted, laying emphasis on six parameters – online recommendations; quality of city’s natural and built environment; attractions and infrastructure; thriving business sector entrepreneurialism; immigration rate and diversity of the city; and arts, culture, entertainment and culinary scene in the city.

Dubai ranked #2 under the city’s natural and built environment category and is the 4th most recommended city in the world. Chris Fair, president, Resonance Consultancy said- “”The emirate comes in at #2 in the world in our deep Place category, for which we look at influential factors like crime rate, neighbourhoods and landmarks, weather and parks and outdoor activities. Dubai ranks #6 in weather and finished second to only Hanoi for parks and outdoor activities.”

And this is not the first time Dubai is winning big. In 2018, Dubai stood at the 7th position in Euromonitor International’s Top 100 City Destinations 2018.

Time to raise a toast, isn’t it?