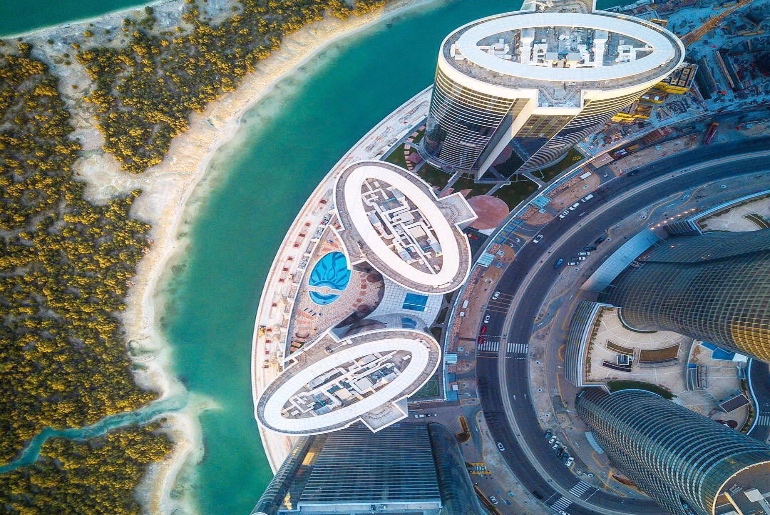 The Economist’s survey of the world’s most livable cities for 2021 is now out. Dubai and Abu Dhabi have continued to maintain their status as the best cities to live in the Arab world. Abu Dhabi bagged the 63rd  position, while Dubai stood at the 74th slot. On the contrary, most of the other cities in the Arab world, were seen slipping away. Read on for the complete survey.

The survey conducted between February 22 and March 21, 2021 revealed that Abu Dhabi moved 10 positions ahead making its way to the 63rd. Dubai slipped four positions and stood at the 74th. The rankings this year were determined on the basis of the time during which the survey was conducted as well as lockdown and other social restrictions that are in place in cities across the world.

As per the survey, Dubai and Abu Dhabi have managed to maintain their slots in several categories including Culture and the Environment. Abu Dhabi’s move up the ladder was a result of dramatic shifts in other cities in the Europe, due to the lockdown.

“For Abu Dhabi, its move up the rankings has been mainly the result of shifts in other countries, particularly in Europe, where many cities were in a middle of lockdowns in February-March. However, in Dubai we have seen more strain on the public healthcare system as a result of the pandemic, although it has gained some ground in other areas,” said Nicholls- industry director, The Economist Intelligence Unit.

Last year, Abu Dhabi ranked highest in the region for the quality of life, and rose to the 70th position in its global ranking.

As for the Saudi cities, Riyadh retained its position at 108, while Jeddah fell by one rank to 114. Bahrain moved up from the 94th to 87th position. Globally, the livability score has dropped by seven points due to the pandemic. However, the strategies adapted by the cities to handle the pandemic and vaccination drives drove significant changes in the rankings.

Cities in New Zealand, Australia and Japan secret the top spots, leaving behind those in Europe. Auckland adorned the topmost position for the most liveable city in the world.

While Australia, New Zealand and Japan bagged the top spots, places like Dhaka, Bangladesh, Karachi, Pakistan and Port Moresby, the capital of Papua New Guinea, have remained in the bottom for a while now.