Dubai Aims To Be The World’s Happiest & Smartest City 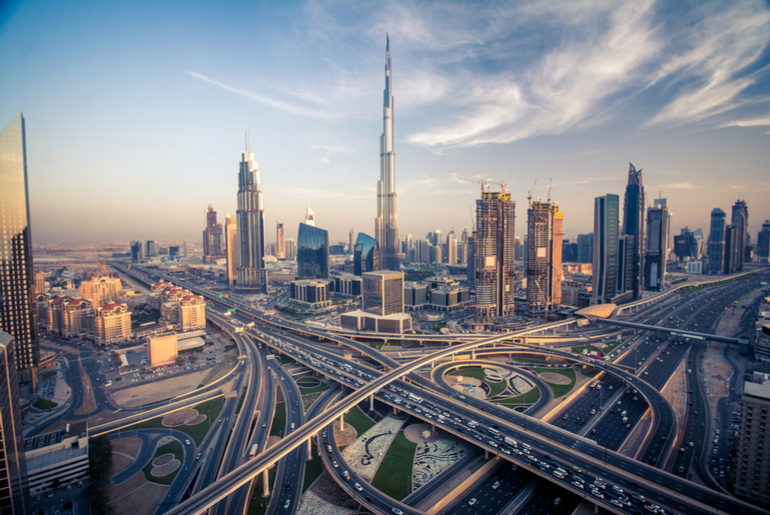 Dubai’s route to happiness is what we’re cheering on the most that will bring innovation to people’s lives which will determine the quality of happiness.

World leaders from over 100 countries, Economists, F500 executives, psychiatrists, and journalists met recently at the Global Dialogue for Happiness and World Government Summit in Dubai to discuss strategies for future growth and development based on happiness.

Dubai was a firm believer in the quotient of happiness and it aims to be the happiest and smartest city in the world for which Her Excellency Ohood Al Roumi, Minister of the State for Happiness and Wellbeing to meet their goals. This revolutionary decision has been made at a time of crisis in the Middle East where a department has been appointed to cater to the notion of happiness and being the smartest city in the world that is ten years ahead of every other city in the world.

Notables like Narendra Modi, Prime Minister of India, Ariana Huffington, and Neil Degrasse Tyson, TV Science personality and Director of the Hayden Planetarium were present at the event.

Also read: This Landmark In Dubai Lets You Visit The Past, Present & Future

Thanks to the advances in survey data, social analysis, and psychology, happiness for a country is becoming more achievable. According to the Happiness Report, a country’s happiness level depends on six conditions, economic prosperity, the physical and mental health of the citizens, freedom of individuals, social capital and social trust, shared public values of generosity, confidence in the honesty of business and the government.

You can read about the World Government Summit’s 262-page report here.