Dubai Airport Is Officially The Busiest Airport For International Flights 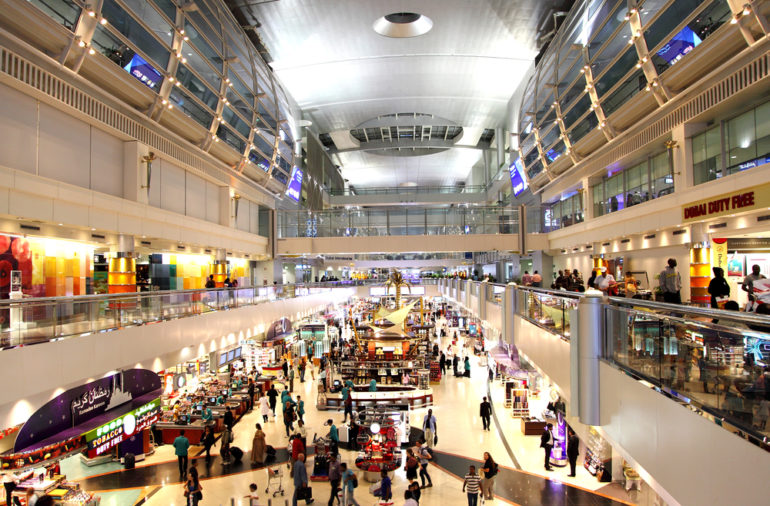 Dubai airport has proved itself to be the busiest airport for International passengers for another year in a row.

Also read: Here’s How You Can Explore Dubai On A Budget Dubai airport handles International flights mainly for Middle Eastern countries with the largest airline being Emirates. In 2014, Dubai airport overthrew London’s Heathrow Airport for the No 1 position and it aims at overthrowing Beijing and Atlanta by 2020.