Dubai Geared Up To Make Route For Flying Vehicles In 2023; Details Here 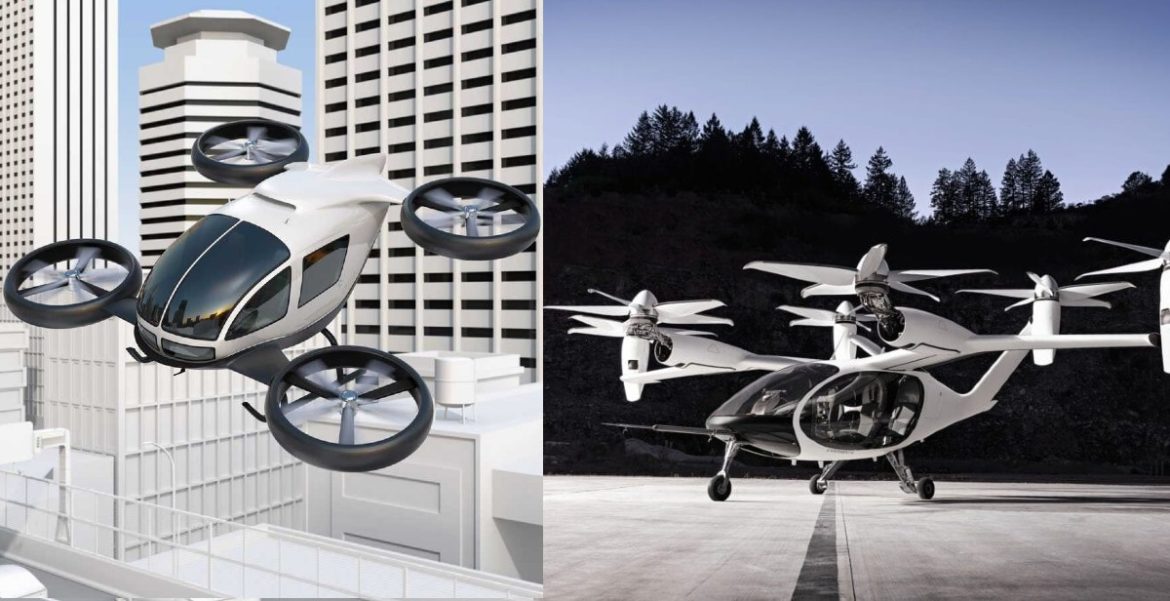 A business based in the United States is planning to launch a flying vehicle to alleviate traffic congestion in megacities like Dubai. LuftCar, a firm based in Florida, is developing an autonomous vehicle that can attach and detach from the flying module. It takes off and landings vertically, just like a helicopter, with six propellers (eVTOL).

The maximum range of an electric vertical takeoff and landing (eVTOL) is 300 miles. At a maximum altitude of 4,000 feet, it can reach a top speed of 220 miles per hour. The car goes 150 miles on the road at the same time. Currently, the company is exhibiting at the Dubai Airshow 2021. It commenced at Al Maktoum International Airport on November 14. The hydrogen-powered vehicle, which is expected to hit the market in 2023-24, will cost $350,000. For high-net-worth individuals and corporations.

People will essentially buy a tiny car and a plane in one package. They wouldn’t have to live in a congested city as a result. Also, they will be able to go to far-flung cities with ease. Businesses can use it as a shared mode of transportation to get from one city to another. That, too, without having to rent a car. This form of transportation will have a five-passenger capacity. In the event of an emergency landing, there will also be autonomous override alternatives. AIR, an Israeli startup, unveiled its first easy-to-operate eVTOL aircraft last month. Starting in 2024, it plans to sell directly to consumers, mostly in the United States. That’s mind-blowing!

For the past two years, AIR has collaborated with the US Federal Aviation Administration (FAA). And the AIR ONE is expected to be certified by the end of 2023. The flight range of a two-seater, 970kg eVTOL will be 110 miles. Last year, AIR raised less than $10 million in startup capital. And it has been conducting unmanned vehicle experiments. It is currently working on prototypes and aims to sell its eVTOLs for about the same price as a luxury automobile. A growing number of investors and aviation firms have flocked to the hot but yet-to-be-approved urban air mobility market. And there has been an increase in the number of eVTOL startups.

Children Under 5 Are Banned From Using Adult...