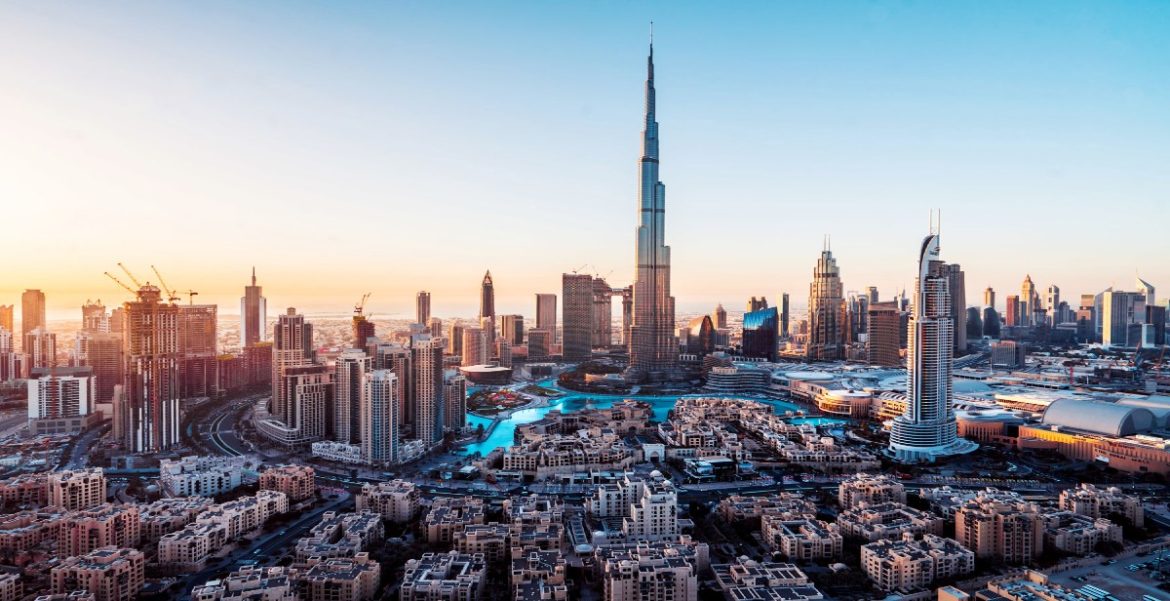 Officials in Dubai announced on December 11 that the emirate has become the world’s first paperless government. As a result, the goals of the Dubai Paperless Strategy, which was introduced in 2018, will be met. No employee or consumer of the Dubai government will need to print any paper documents or transactions once the Dubai Paperless Strategy is completely implemented. Unless that is their personal preference. Printing can be done at a variety of locations, including service and typing centres.

The Paperless Strategy In Dubai Was Implemented In Five Stages

The Dubai Paperless Strategy was conducted in five phases, each involving a distinct set of Dubai government organisations. The strategy had been fully implemented throughout all 45 government entities in the emirate by the end of the fifth phase. More than 1,800 digital services and over 10,500 important transactions are provided by these organisations. Collaboration among participating entities enabled the automation of customer-facing operations and services, resulting in a 336 million paper reduction. The technique also saved the Dubai government more than Dhs1.3 billion and 14 million man-hours.

.@HamdanMohammed announces that the emirate has achieved the objectives of the Dubai Paperless Strategy launched in 2018 to establish itself as a leading digital capital and become the world’s first paperless government.https://t.co/nTvjs99eMh pic.twitter.com/ObiMTyEqRl 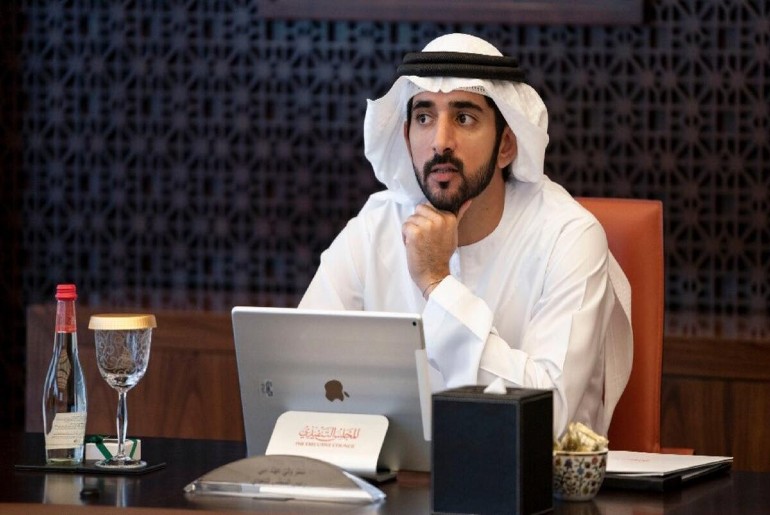 The Dubai Paperless Strategy was launched in 2018 with a group of six organisations as the first participants. Dubai Police, Dubai Electricity and Water Authority (DEWA), Department of Economic Development, Department of Tourism and Commerce Marketing, and Department of Land and Property are among the agencies that make up the Roads and Transport Authority. Stage one resulted in a reduction of almost 72.5 million sheets of paper used.

Eight More Entities Were Included In The Second Phase 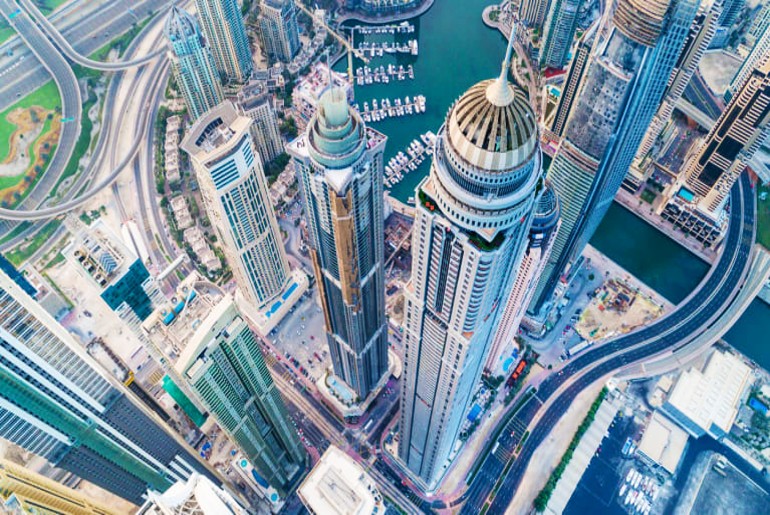 Dubai Corporation for Ambulance Services, Islamic Affairs & Charitable Activities Department, Dubai Media Incorporated, Department of Finance, Dubai Government Human Resources Department, Dubai Culture, Dubai Civil Aviation Authority, Al Jalila Cultural Centre for Children, and the Government of Dubai Legal Affairs Department were announced as the third phase of the strategy at the end of 2019. More than 12.9 million sheets of paper were saved as a result of the group’s efforts.

Also Read: Dubai Has Set A World Record With Its Greeting Card Collection

The Fourth Phase Started With A Group Of Ten Entities

In March 2020, a new group of ten entities joined the effort to implement the strategy: the Dubai Statistics Center, the Awqaf and Minors Affairs Foundation, the Dubai Women Establishment, the Security Industry Regulatory Agency, the Mohammed Bin Rashid Housing Establishment, the Dubai Sports Council, the Ports, Customs, and Free Zone Corporation – Trakhees, the Dubai Maritime City Authority, Dubai Air Navigation Services, and Dubai Airports. More than 11.9 million sheets of paper were saved as a result of the group’s efforts. The ‘100% Digital Stamp’ programme was also launched in the fourth phase, with the goal of honouring government institutions who make considerable efforts to fully implement the Dubai Paperless Strategy and provide smart services. 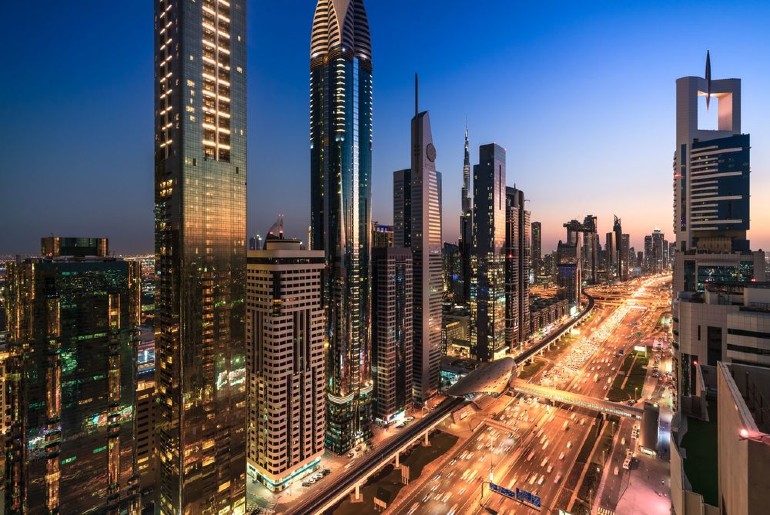 The DubaiNow App, Developed By The Government, Provides Access To More Than 130 Smart City Services