Dubai Is The Best Place To Watch The Lunar Eclipse 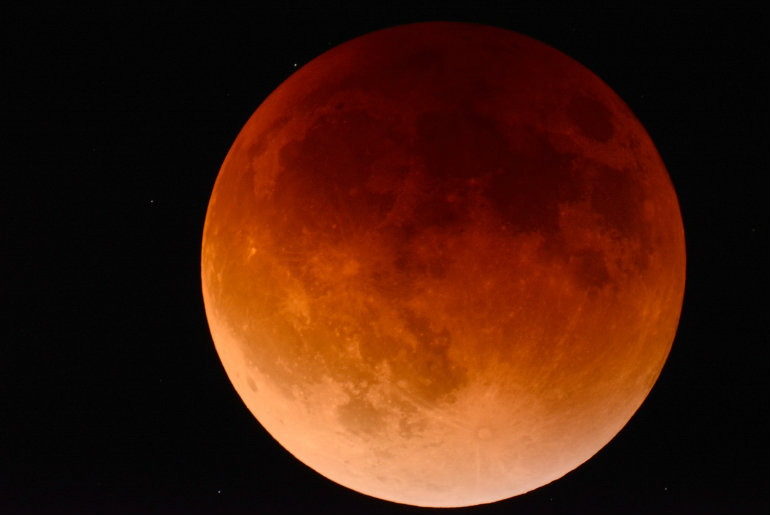 The Lunar Eclipse will be the longest of the 21st century & people in Dubai will get to witness a special astronomical spectacle. Time magazine has ranked Dubai as one of the top five cities in the world to watch the lunar eclipse which will take place on July 27, 2018. The lunar eclipse will be the longest of the 21st century & people in Dubai will get to witness a special astronomical spectacle, as the moon is set to change color from white to dark red. The moon will enter the shadow of the earth for about five hours starting at 21:14. Experts say the shade of red can vary from eclipse to eclipse depending on a few factors including conditions in the Earth’s upper atmosphere and the position of the Moon along its orbit.

Dubai offers multiple locations for watching the lunar eclipse with many beautiful marine areas and high rise buildings, such as Kite Beach and Palm Island. The Jumeirah Village Circle and the Dubai Miracle Park are also ideal for viewing the eclipse, added the magazine. July 27 will also see a special approach to the Red Planet, Mars. Mars will be ridiculously close to Earth, around 35 million miles away. From Dubai, Mars closeness will be visible between 8pm and 5am.

Also Read: Head To The Newest Night Pool Party In Dubai This Weekend