Dubai Ranks Number 4 Among The World’s Most Visited Cities 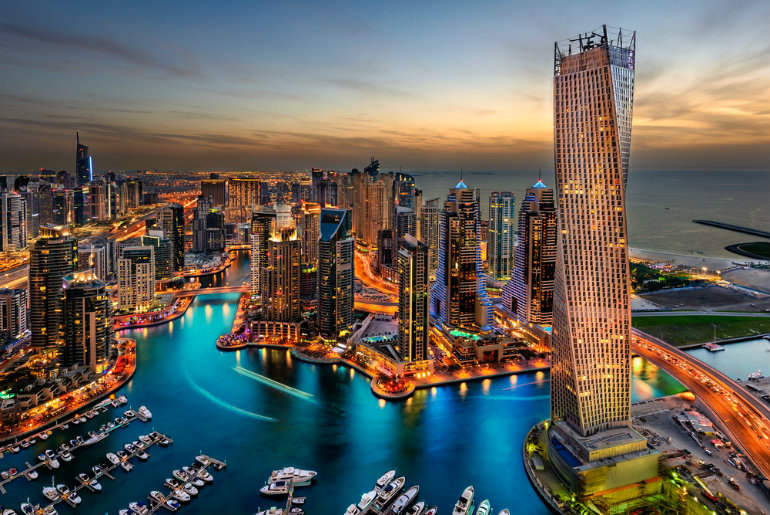 Dubai is one of the top cities in the world to visit for the fourth straight year according to Mastercard’s Global Destination Cities Index, GDCI, 2018.

Dubai welcomed 15.79 million visitors last year ranking it fourth in the world on the list of the most visited cities during 2017 & beating London, Singapore and New York. It also topped the list of global cities with the highest international overnight visitor spend for the third year in a row, with total international visitor spending of $29.70 billion in 2017. Hong Kong sat on the top spot with 27.9 million visitors, while Thailand’s capital city Bangkok nabbed second with 22.7 million, and Macau placed third with 17.3 million. Abu Dhabi has once again been named the fastest growing city in the Middle East and Africa & is also among the top ten global cities that experienced the strongest growth in international arrivals in the Mastercard study. What kind of numbers can we expect in 2018? We think they’re going to beat their own records again!