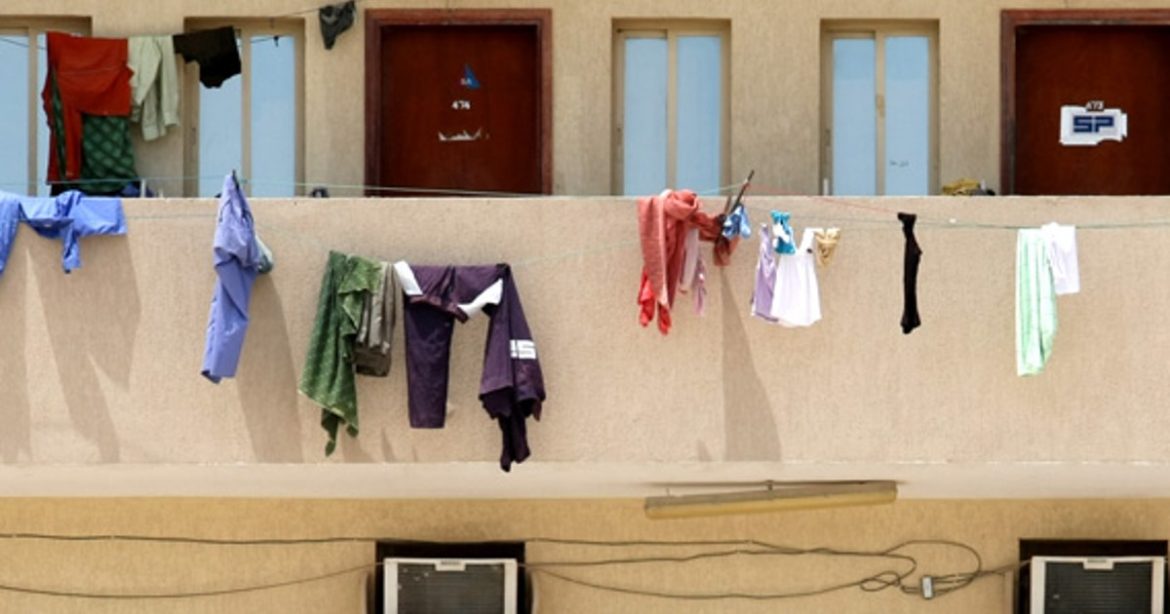 Do you like to hang your clothes to dry on the balcony? If you don’t change it right away, you’ll have to pay the fee here. Some individuals are in a fix to hang clothing on their balconies. While others make it a routine. Those who do so in Dubai, however, will now be subject to a stiff penalty. To keep the city clean, the Dubai administration has enacted additional regulations. Neither can they can put bird feeders on their balconies. If found guilty, they might incur a fine.

The Balcony Should Not, Under Any Circumstances, Be Unattractive!

The Dubai Municipality has posted information on the new standards on its Facebook page. It states that residents should not conduct any work that would make their balconies seem unattractive. Continuation of such acts can lead to legal action.

”Dubai Municipality advises all UAE citizens to abstain from damaging the city’s beauty and civilised nature in order to raise the community’s knowledge of environmental needs and norms,” the municipality stated in one of its tweets.

Hanging clothes in the balcony? These are the fines you face #Dubai Municipality issued advisory on misusing balconies around the city https://t.co/CuYSCEaI3n

Smokers & Drinkers Be Aware Of This Clause

A warning has been issued for individuals who smoke cigarettes while standing on a balcony. If the ashes fall to the ground, he can incur a fine. These measures are put up to preserve the city clean and attractive. The government has encouraged residents not to abuse their apartment’s balconies. 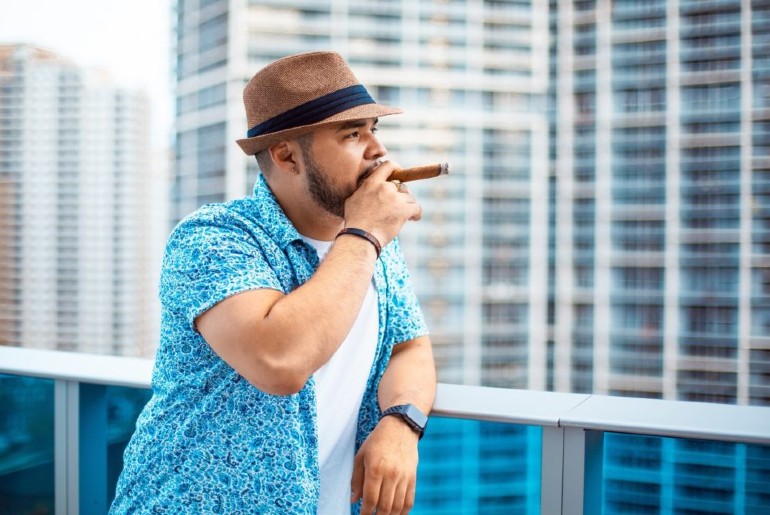 Also Read: 10 Social Media Rules Everyone Must Follow In The UAE

Individuals have to incur a fine who break the restrictions. The offenders might face fines ranging from 500 to 1,500 dirhams. (INR 10,000 to 30,000 rupees) In 2018, Kuwait implemented a similar law for its residents. Similarly, several inhabitants in Bahrain’s southern state claimed that balcony drying of underwear and other personal items was offensive, demeaning, and degrading.

The misuse of the balcony includes hanging clothes on the balcony or on the windowsill. Dropping a cigarette or cigarette ashes from the balcony, throwing garbage down the balcony. It can also include falling off the water or dripping under the AC water while washing the balcony. Avoid feeding the birds, and installing a satellite dish or any kind of antenna on the balcony.

Mumbai’s First And Only Chocolate Burger Is A...