Dubai To Host One-Of-Its-Kind Star…
Rental Cheques To Be Replaced…
Eid Deals On Klook Save…
Moving Out Of UAE? Here’s… 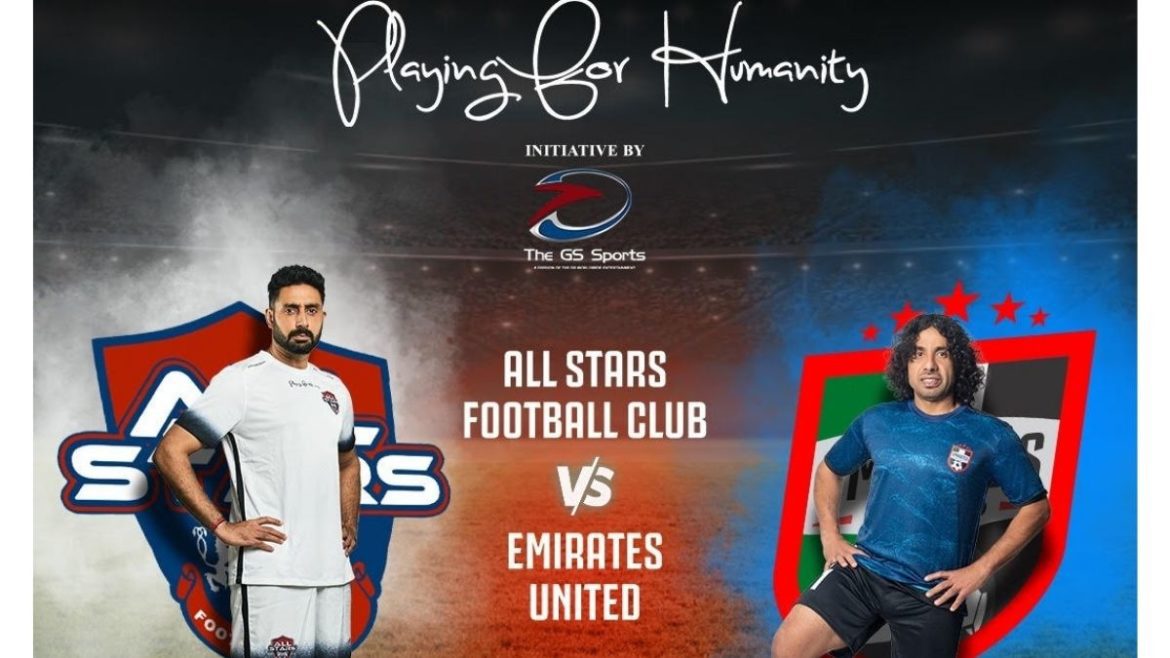 Are you a football fanatic? And Bollywood runs in your veins? Then we have a retreat for you. Dubai is bringing a B-Town celebrity Football Event on May 7. The event is set to take place at the Shabab Al Ahli Stadium, Mamzar, and is organized by AG Events. Get your seats reserved in the pavilion to see the B-town celebs pitting against each other on the pitch.

Selected Bollywood celebs will feature in this event. The team consists of many A-listed heroes of B-Town. All-Stars Football Club is basically Bunty Walia’s team. This team is set to face a UAE based team titled, Emirates United.

A post shared by All Stars Football Club (@allstarsfc_pfh)

The younger Bachchan is quite famous to be passionate about the sport. Abhishek Bachchan would be the leading man of the team a.k.a the captain. The newly married Ranbir Kapoor would serve as a vice-captain along with the star player Kartik Aryan. 18 members of Bollywood would be landing in Dubai to participate in this event.

Also Read: Emirati Female Footballer Breaks Guinness World Record; Here’s How She Did It All

To give them a tough fight, the opposition will include some professional football players. They are the ex-UAE football players. Their captain would be H.E. Nasser Al Neyadi and the football champions like Bakhit Saad, and Mohammed Qasim. Social media celebs like Abdulaziz Binbaz and Kris Fade will also be a part of the team for the following tournament.

Tickets for this upcoming event are live and soon go out of sale. Rush to book your pass on Platinumlist, Bookmyshow and Q-tickets. The price for the same start from  AED 50 onwards. Whereas, children under the age of 12 years will now have free entry to the star-studded celebrity football cup.  Tickets are live and can be booked on Platinumlist, Bookmyshow and Q-tickets.