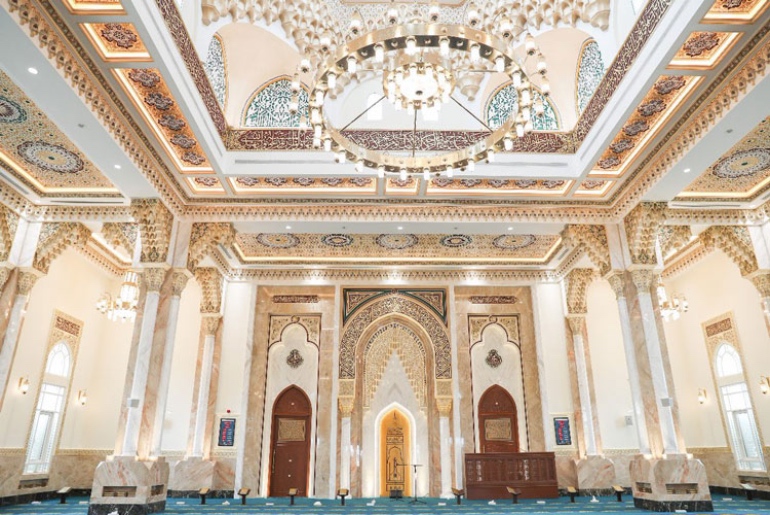 Dubai has a new mosque and the reason behind it is beautiful. Located at Muhaisnah, the Martyrs mosque pays homage to the UAE’s martyred soldiers.

Dubai has a new mosque and its interiors will blow your mind away. Martyr’s mosque is the new mosque which has replaced the old cemetery mosque. Located at Muhaisnah area in Dubai, construction of the mosque cost a whopping AED 18 million.

Sheikha Hind Bint Maktoum Bin Juma Al Maktoum, the wife of His Highness Sheikh Mohammed, donated a generous amount towards the construction of the new mosque. The Emirati-style mosque pays homage to the UAE’s martyred soldiers and can hold up to 1,625 worshippers. 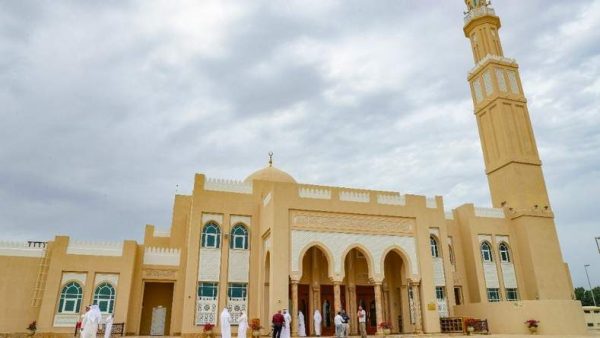 The mosque also features an exclusive women’s prayer hall, which can hold up to 300 worshippers. The Dubai Media Office released photos of the mosque, during its official opening conducted by Mohammed Al Shaibani, Director General of Dubai Ruler’s Court. 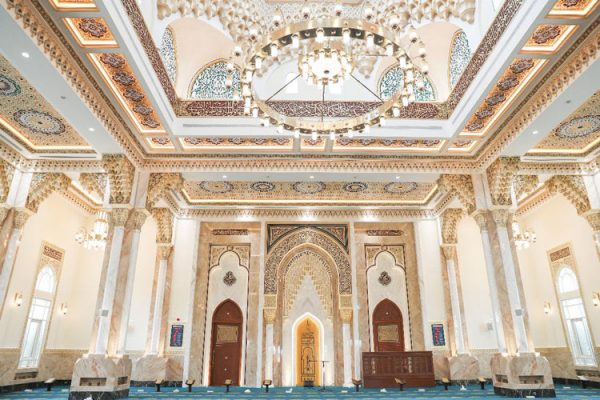 Meanwhile, Dubai also has a new park dedicated to the Holy book of Quran. Docked in Al Khawaneej, the Quranic park boasts a 60 hectare Islamic Garden, which is home to a whole lot of plants mentioned in the Islamic scriptures. The Quran park also has enviable horticulture– decked with a desert garden, an Andalusian garden and a row of solar trees, inspired from Arabic art and design. 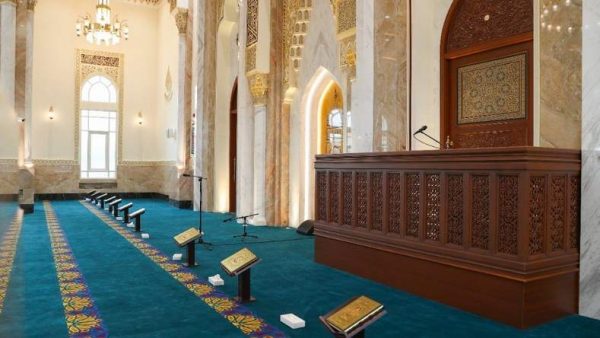 Apart from providing shade from the scorching sun, the solar trees are also equipped with sockets for charging mobile phones and Wi-Fi capabilities.