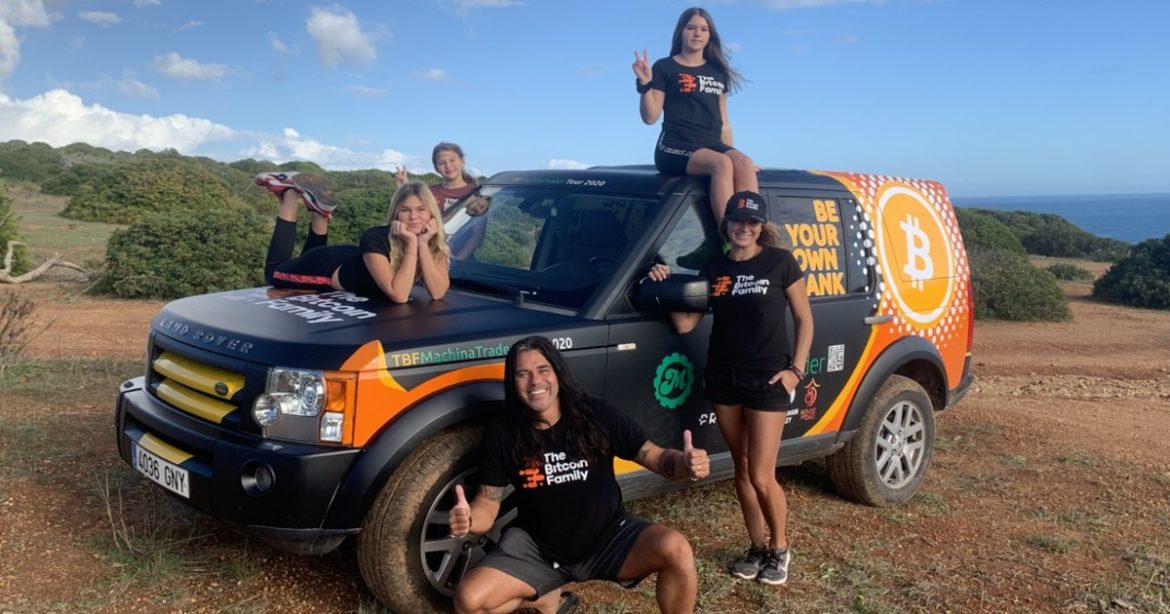 Cryptocurrency is still a complex concept for many. Bitcoin is basically a decentralised network of digital currency and doing transactions using bitcoin and cryptocurrency is still not everyone’s cup of tea. But the Taihuttu family of Turkey has travelled to 40 countries by transacting only through cryptocurrencies for 4 years. Thankfully, cryptocurrencies have been massively adopted in many countries over the last few years. And there are two places, the Slovenian capital of Ljubljana and an Italian village called Rovereto where one can pay for literally everything using bitcoin. Read on to know more.

Dutch entrepreneur Didi Taihuttu travelled to 40 countries with his family by switching entirely to bitcoins for transactions. Taihuttus have been on bitcoins since 2017. The family covered large parts of Europe, Oceania and Asia by bargaining, bartering and transacting through bitcoin debit cards. They have convinced the vendors to accept cryptocurrencies. They exchanged bitcoin for cash and with the cash, they bought visas. According to a CNBC report, Taihuttu has said, “With the cash, we bought our visas… It led to some yelling inside the car. I can tell you that my wife and my kids were not happy. But if you try to live the bitcoin life, you have your ups and downs.” 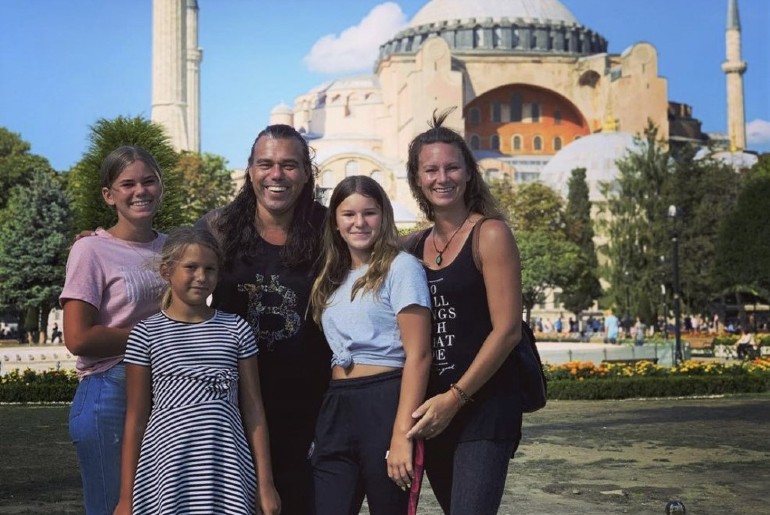 Paying For A Haircut With Bitcoin

From their travel experiences, Taihuttus have shared that at two places on earth, the Slovenian capital of Ljubljana and a small Italian village called Rovereto, transactions for everything can be done via bitcoin. In Ljubljana, even a payment for a haircut can be done through bitcoin. As Taihuttu said, “I always said to people, I’m never going to cut my hair till I find a hairdresser that accepts bitcoin… And then I walked into this hairdresser, and he was accepting bitcoin. I was like, Oh, no, I need to cut my hair!” 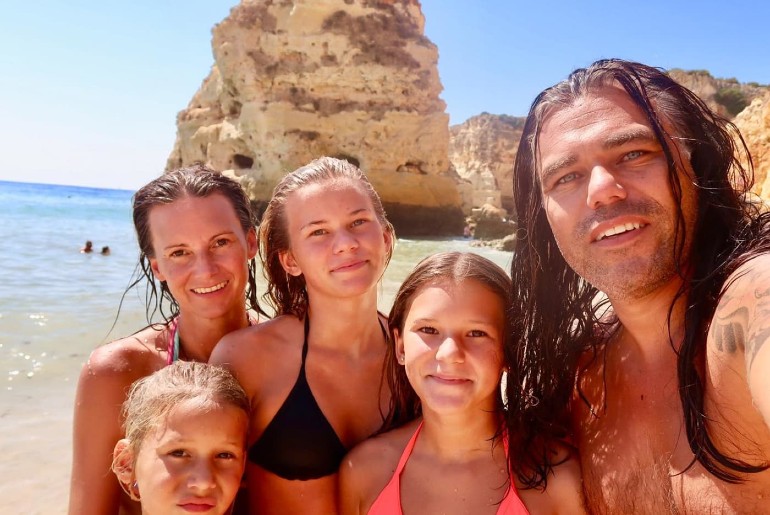 Also Read: IRCTC Will Give Away Free Air Tickets To Passengers Travelling By This Luxury Train

Why Is Bitcoin Gaining Popularity?

For four long years, the Taihuttus have survived solely on bitcoin. They had switched to cryptocurrency in 2017 when the value of a coin was $900 ( ₹65549.25). Now the bitcoin value has soared up to around ₹23,04,378.06 ( value on January 27, 2021). There are many advantages of bitcoin transactions like user autonomy, peer-to-peer focus, elimination of banking fees and low transaction fees for internal payments. With the advancement of technology, our modes of transactions too are constantly evolving.