E-Buses To Be Introduced In Delhi Soon 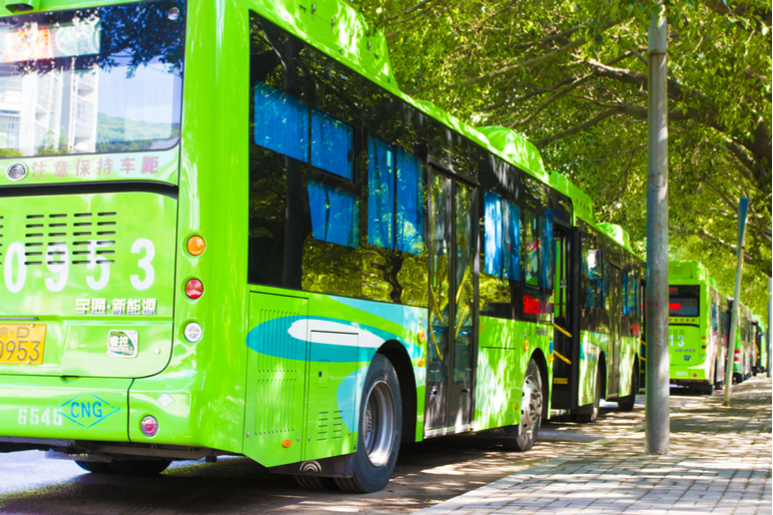 Delhi government is in plans to launch about 1000 fully-electric buses for all Delhi commuters soon.

As part of the budget presented to the Delhi assembly, the Delhi government soon plans out on rolling 1000 fully-electric buses in the capital city to make a comprehensive electric vehicle policy.

The plan on launching 1000 electric buses will have Delhi seeing one of the largest electric bus fleets in the world. A consultant by the Transport Ministry will be appointed to procure these buses and the first batch will be rolled out by the 31st of March in 2019. The electric buses are a move to a greener budget for Delhi aimed to address the rising pollution in the city. In addition to this, the government has also announced the induction of 905 electric feeder vehicles to boost last mile connectivity and expansion of E-rickshaws.

The move made by the AAP Government, Kailash Gahlot, Delhi Cabinet Minister for Transport announced this decision to roll out electric buses in order to strengthen Public Transport System without affecting the already rising pollution.

The Transport Ministry will also provide sufficient power supply to charge these vehicles along with a list of bus depots to park them. Currently, bus depots at East Vinod Nagar and Bawana are going to be used for the E-buses.

Also read: Experience The Joy Of Mountain Biking In Delhi