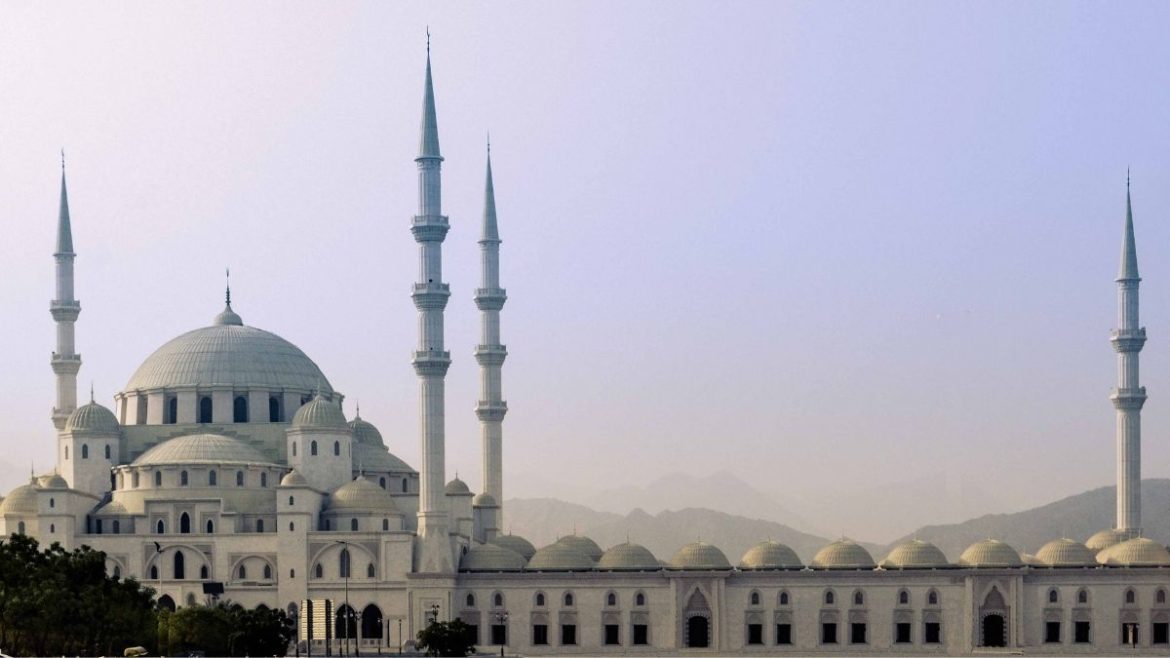 According to the International Astronomical Center, most Islamic nations will likely celebrate Eid Al Adha on Saturday, July 9, as its first day. The month of Dhu Al Hijjah is most likely to start on Thursday, June 30, according to the International Astronomical Center, which recently stated this on Monday. The UAE residents will celebrate the long weekend in less than two weeks as festival approaches.

When Is Arafa Day Marked?

This indicates that the most significant and sacred day in the Islamic calendar—Arafa—will fall on Friday, July 8. The significant Islamic holiday of Eid Al Adha begins the day after today, which is the second day of the Hajj pilgrimage. The Eid  holiday will last four days from Friday, July 8 through Monday, July 11. Residents can bounce back to their work routine on Tuesday, July 12 after celebrating their long weekend. If the luck works Eid holiday might extend to 10 days, though, if the Cabinet decides to make it last until Sunday, July 17. Similar something occurred during Eid Al Fitr when it opted to make it a weeklong holiday rather than a five-day break.

What Are The Other Public Holidays Apart From Eid Al Adha To Look Forward To?

The second—and last—official long weekend will fall on November 30 for Commemoration Day and December 2 for UAE National Day. The official dates off for these periods are Thursday, December 1 through Sunday, December 4. The Prophet Muhammad’s birthday will fall on the 8th of October, which is Saturday. While we all wish it was a long weekend, we really don’t know! Eid Al Adha follows Eid Al-Fitr. This holiday was recently observed from Sunday, May 1 to Monday, May 2. And it also resulted in a longer holiday for private and public sector workers in Dubai known as the Greater Eid.

So what are you planning to do with the long weekend? Stay indoors, or have a quick getaway? We would love to hear it!

Emirates Is Offering Scholarships And Career Opportunities To...

Airfares To Popular Destinations From UAE Has Dropped...

Now Pay Less For A Taxi Ride In...

Freelance Work Permit In UAE: Here’s What To...