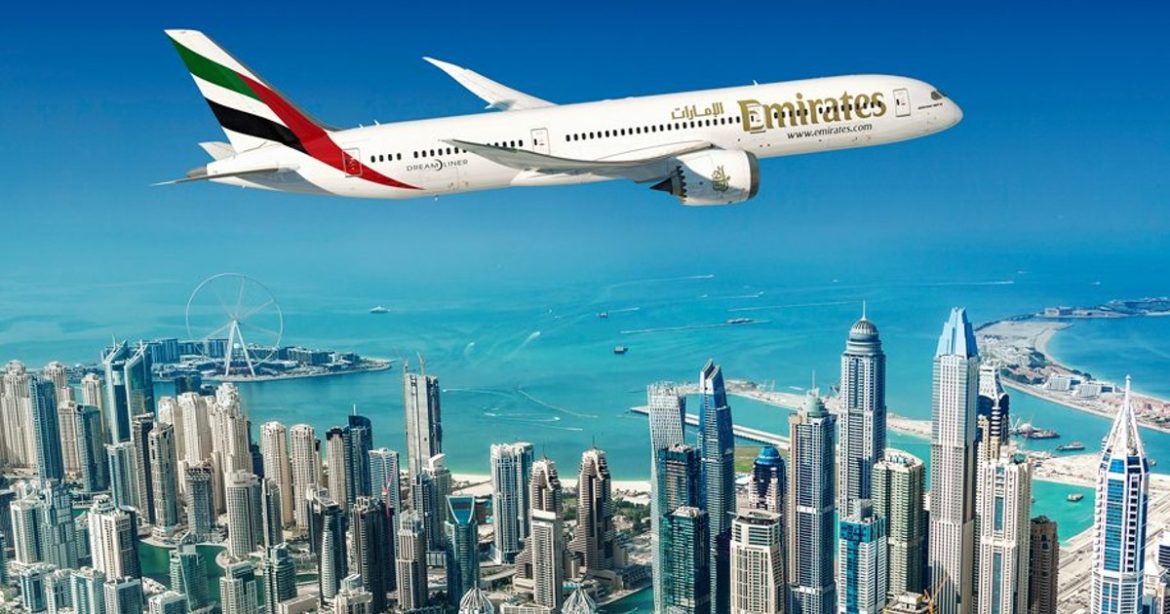 Countries That Could Suffer Due To This Flight Ban

Boston (BOS), Chicago (ORD), Dallas Fort Worth (DFW), Houston (IAH), Miami (MIA), Newark (EWR), Orlando (MCO), San Francisco (SFO), and Seattle (SEA) are the cities/airports where the airline will suspend service. The Federal Aviation Administrator of the U.S has issued a statement of caution. It states that the deployment of new 5G technology might interfere with sensitive aeroplane instruments such as altimeters and considerably impede low-visibility flights.

“We are working closely with aircraft makers and appropriate authorities to ease operational concerns,” Emirates said in a statement. “We intend to resume our US flights as soon as feasible.”

The FAA has been concerned that 5G cellular towers at some airports might cause readings from aircraft equipment thrown off. Radar altimeters are devices that are utilised during a flight and are considered vital equipment. In other cases, the new regulation might prevent planes from landing at specific airports since pilots would be unable to land using just instruments.

AT&T and Verizon announced delays in the launch of 5G wireless service near airports. Still, they declared the decision this week. The flight ban takes effect on Wednesday and will last “until further notice,”.

“We are upset by the FAA’s failure to achieve what over 40 nations have done. They haven’t safely installed 5G technology without affecting aviation services,” Megan Ketterer, an AT&T spokesman, said.

The CEO’s major concern was the debut of AT&T and Verizon’s C-Band 5G service. The service’s introduction has been postponed twice before due to worries that it will interfere with aviation electronics. 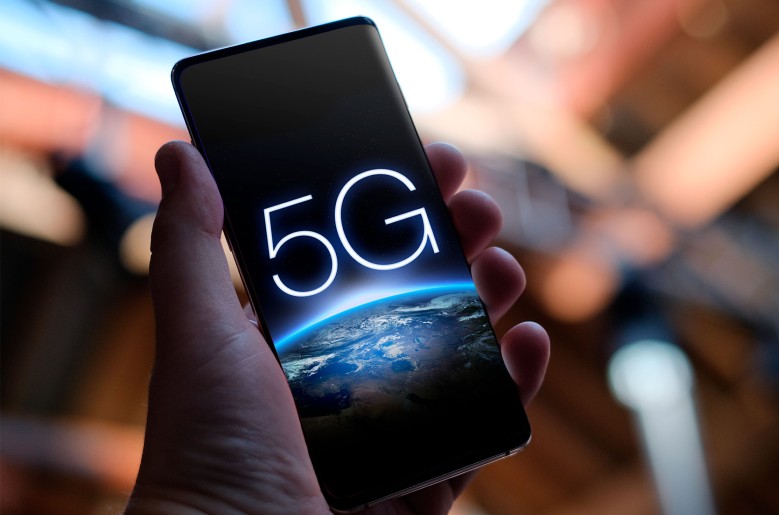