Everybody, Rock Your Body, Backstreet’s Back, Alright! 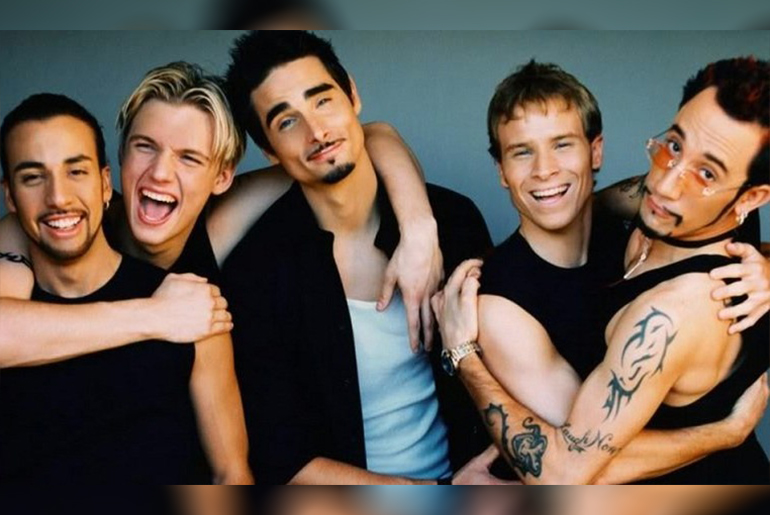 Block your calendar for April 20, 2018, as The Backstreet Boys are going to be here in D town headlining for the Blended Music Festival, Dubai at the Dubai Media City Amphitheatre.

The five-piece outfit comprising of J McLean, Howie D, Nick Carter, Kevin Richardson and Brian Littrell are the best-selling boy band in history and this year they are celebrating their 25th anniversary. The Florida based band rose to fame in 1990 with albums like Backstreet’s Back and Millenium and stayed in the limelight till the early 2000s.’ Backstreet Boys are the only boy band to have their first 9 albums reach the Top 10 on Billboard 200! Their last performance in Dubai was way back in December 2009 at The Palladium and 9 years later they are back to rock the show at the Blended Music Festival.

Blended is an eclectic music festival combining genres like Blues, Roots, Jazz, Soul, Folk and have brought in big names like Joss Stone, Elvis Costello, Diana Krall, Aloe Blacc, Maverick Sabre and Xavier Rudd in their first edition in 2014 and others like Kasabian, Kool & the Gang, Craig David, Robin Thicke, Jessie Ware and Nico & Vinz in their second edition which took place in 2015.

This year they back in Dubai with their third edition bringing together bigger and better names, one of the many being Backstreet Boys.

90’s kids are sure to get nostalgic hearing the band performing their teenage jams like ‘I Want It That Way’, ‘Everybody’  ‘Shape Of My Heart’ ‘Incomplete’ and ‘As long as you love me’ when they take over the stage this April. If you want to meet your favorite boy band, you could grab the Meet and Greet ticket at an additional cost of $250 and watch the show VIP style and pop by backstage for a quick chat and a few selfies!

There are 4 ticket categories:

For more details, redirect to the Platinumlist website here