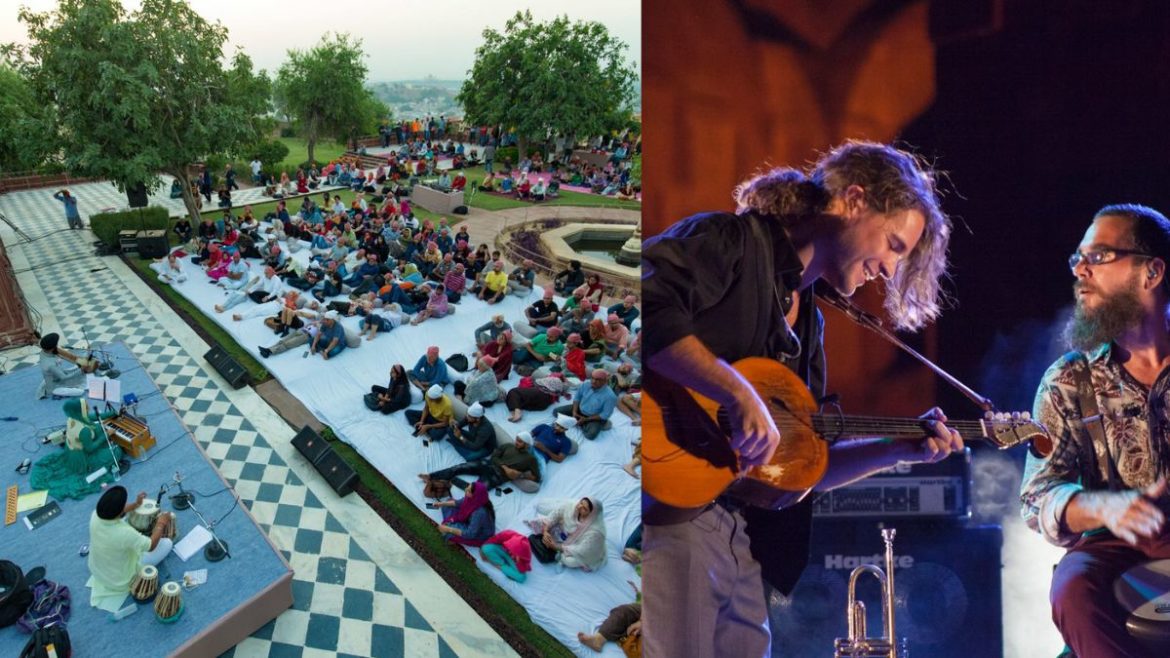 October is a month of vibrant festivals and cultural celebrations. The festive atmosphere begins with Navratri, and Durga Puja, and goes on till Diwali and Bhai Dooj. But among all these vibrant festivals, you must look forward to another thrilling music festival. Jodhpur is all set to celebrate the Rajasthan International Folk Festival this year after a two-year hiatus. 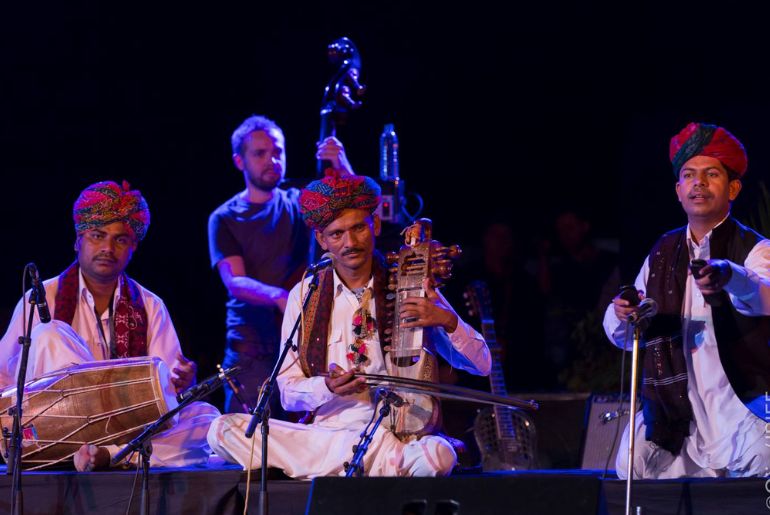 This year the festival will take place from October 6th to 10th.

Visitors can look forward to concerts, cultural performances, book readings, and film screenings. The Jodhpur RIFF, which started in 2007, is now in its 13th year. In the 13 years since its inception, the festival has firmly established itself as an annual affair on the world music calendar.

Often abbreviated as Jodhpur RIFF, it is a collaboration between India’s leading trusts — Mehrangarh museum trust, and the Jaipur Virasat Foundation. The extravaganza aims to provide a platform for music lovers to come together and celebrate melodies. The festival mainly happens at Mehrangarh Fort, the city’s most popular tourist attraction.

Also read: Ziro Music Festival 2022; Everything You Need To Know About India&#8217;s Most Eco-Friendly Festival!

Look Who Will Be Performing This Year 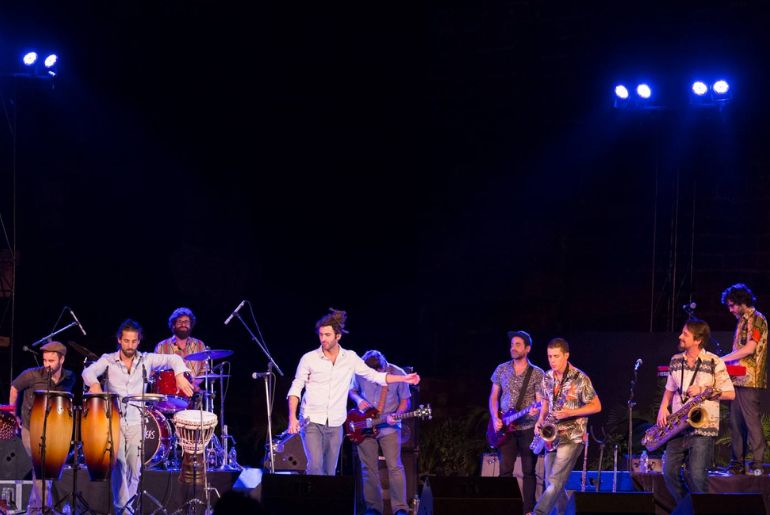 Expect a mix of Indian and international music at this genre-agnostic festival. Rajasthan International Folk Festival is an event that invites and engages various national and international artists. it gives them the platform to showcase their cultural and artistic endeavours. This year, there will be performances by Padma Shri Lakha Khan, singer Jasline Kaur Monga, sarangi player Dilshad Khan, and folk singers Sumitra Devi and Mohini Devi.

The RIFF Dawn performance begins at 5:30 am at Jaswant Thada outside the Mehrangarh Fort, featuring Khasi musicians and Meghwals of Marwar.

Also this year, they’ve introduced a new program called Indie roots, which provides a platform for new indie musicians across the country. 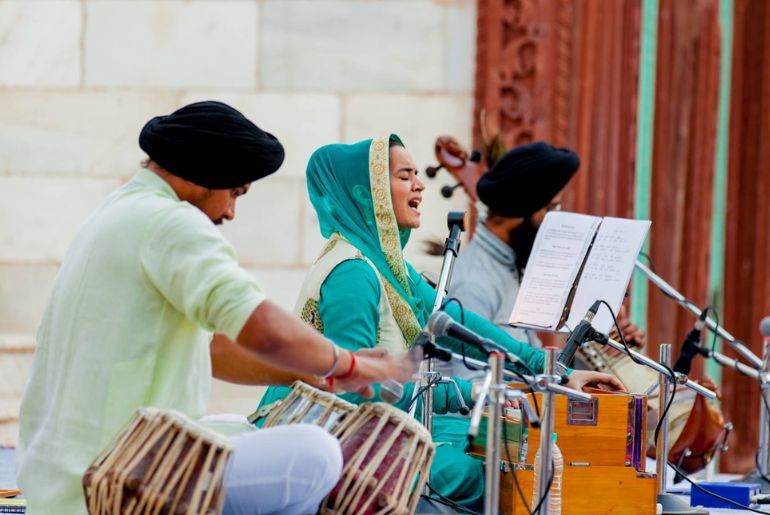 Note: All kinds of photography and videography are strictly prohibited here.

RIFF has several packages depending on the number of people visiting as groups. Refer to their website to find out more.

Meanwhile, are you planning to visit Rajasthan for the coveted festival? Let us know in the comments below.