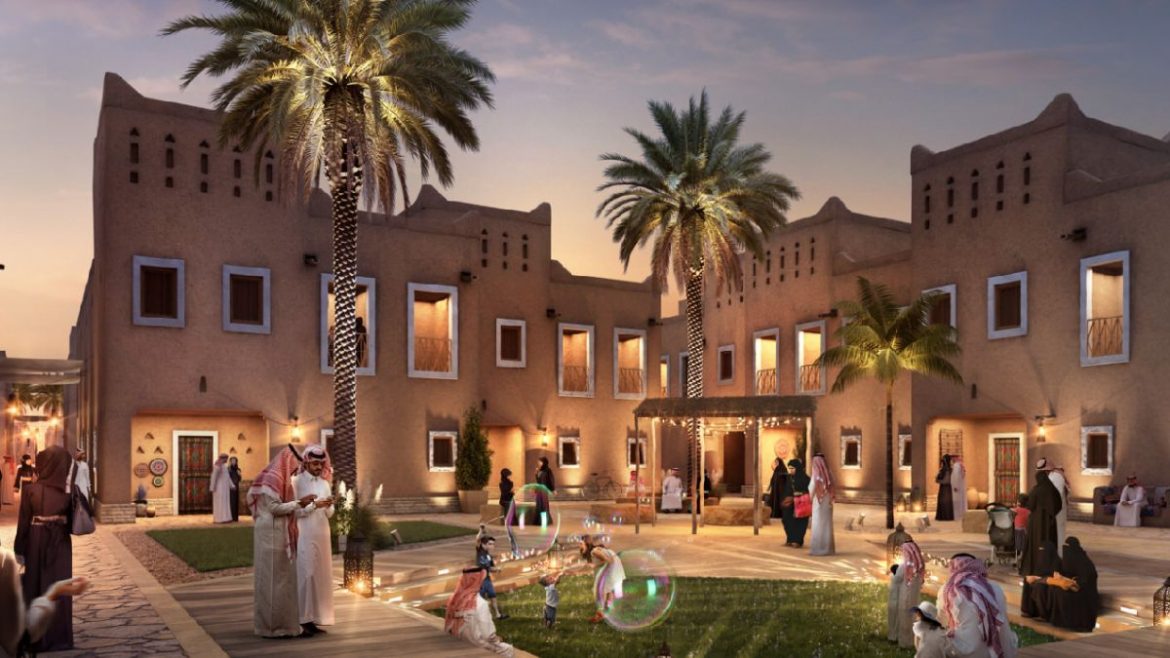 The Public Investment Fund of Saudi Arabia announces Diriyah as its fifth giga project. Saudi Crown Prince Mohammad bin Salman bin Abdulaziz, Prime Minister and Chairman of the Public Investment Fund (PIF), announced this project. The Diriyah Project is crucial to the nation’s political, cultural, and historical development. This fifth project will join the other projects in the PIF.

Diriyah Will Be Saudi Arabia’s PIF

Visitors to Diriyah have the chance to explore and learn about Saudi history and culture in the city’s museums and pavilions that were specifically designed for that purpose. The Diriyah Project fits in with PIF’s plan to strengthen Saudi Arabia’s position as a premier tourist and cultural destination both locally and globally. The fund’s portfolio also includes the NEOM, Red Sea, Qiddiya, and Roshn projects in addition to its most recent acquisition.

The project is home to many heritage points, including the At-Turaif District UNESCO World Heritage Site. The $50 billion project will feature luxurious restaurants and hotels, all built in the Najdi architectural style. These projects will be built alongside cultural institutions and conservation areas.

Diriyah’s mud-brick walls originally protected a bustling desert city that was a hub of culture and business. It was constructed on an oasis that separated from the banks of Wadi Hanifa and curled around the boundaries of Riyadh. 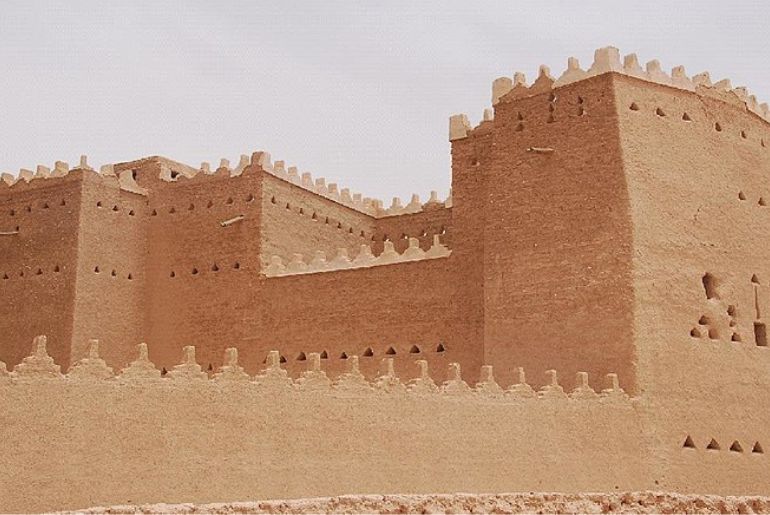 Also Read: Saudi Arabia To Build New Airport That Will Be One Of The World’s Largest Airports In The Kingdom. Details Inside!

Partnerships with the local private sector are anticipated to be formed through the Diriyah project. Throughout the phases of development and production, it will also open up new investment opportunities. These changes will arise in industries including construction, management, and operations of hotels, entertainment, retail, and cultural facilities. Additionally, it will contribute to the creation of thousands of new job opportunities and offer a number of programmes for locals and tourists.

The Diriyah Gate Development Authority, which looks after Diriyah’s development, will keep up its regulatory and oversight responsibilities for preserving Diriyah’s heritage and history. The creation of new economic ecosystems and sectors will promote Saudi Arabia’s economic growth and diversification. It will open up investment opportunities through the use of giga projects as a significant component of PIF’s overall strategy. 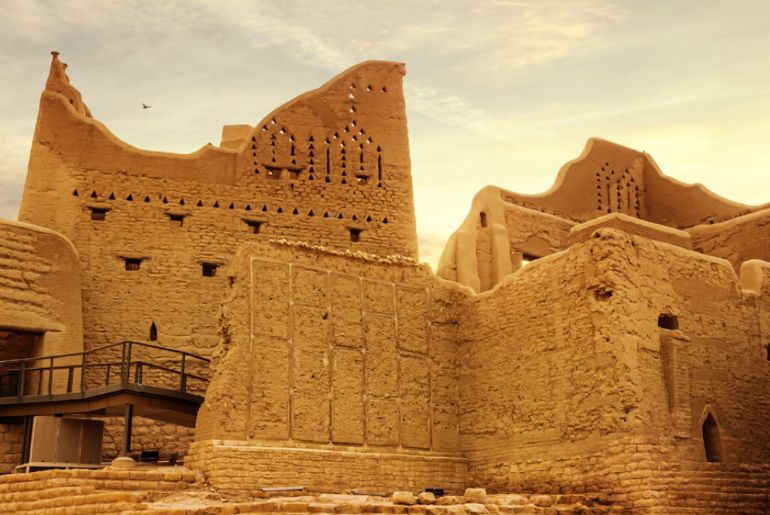 What are your views?