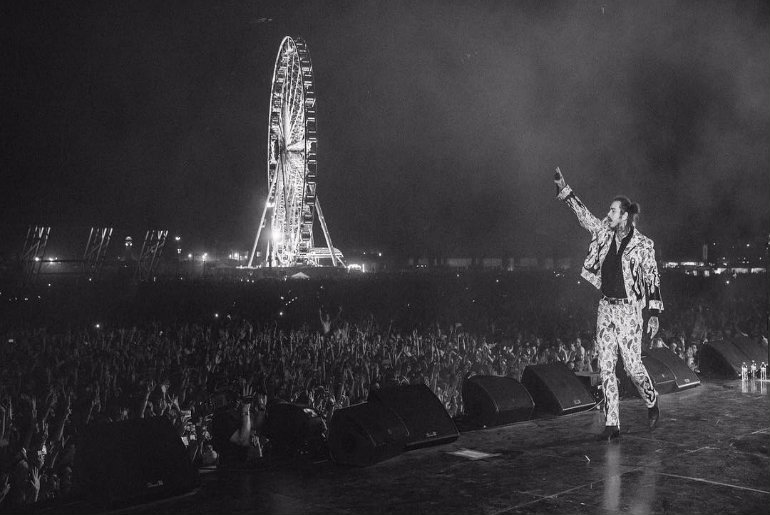 American rapper Post Malone is the final artist that has been recently revealed to perform for Abu Dhabi F1 Concert. Formula 1 2018 Etihad Airways Abu Dhabi Grand Prix is happening from the 22 to 25 November 2018.

The American rapper will be playing the opening tracks for this year’s Abu Dhabi Grand Prix weekend which will be held on Thursday, November 22. The rapper will join the Yaslam line up along with Guns N’ Roses, Sam Smith and The Weekend. Also Read: These Two Attractions In Abu Dhabi Are Under World’s Best Places To Visit