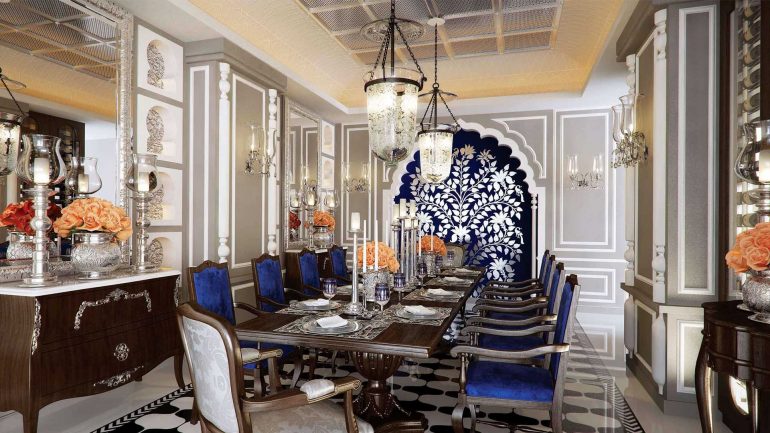 .New restaurants pop up like wild mushrooms every other day, and they wither away just as quickly. However, there remain some stalwarts in the foodscape that have weathered rain and shine and continue to stand strong while catering to generation after generation of patrons. Well, they aren’t considered to be the gold-standard of dining for no reason. From the dishes that line the pass to the impeccable service, these restaurants have mastered the art of fine dining down pat, thanks to years of expertise and the talented chefs who have run its hallowed kitchens. And as these places continue to serve up gastronomical delights on a plate, we take a look at the ones that show no signs of slowing down.

The hero restaurant of Mughlai cuisine, with its lesser-known offspring’s scattered across the country, Bukhara’s robust dishes bring to light food that once ruled the roost in the North-West Frontier. From their Seekh Kebab to the Sikandari Raan which is so soft that it quite literally falls off the bone, their dishes are laced with the perfect amount of smokiness which attracts its patrons, including Bill Clinton and Bruce Springsteen. Simple seating in the form of basic stools, and the restaurant’s no cutlery policy makes dining here a unique experience. When Bukhara’s iconic ‘Dal Bukhara’ known for its insanely creamy texture made its way to the shelves of supermarkets and chain stores, the foodies were in a tizzy. 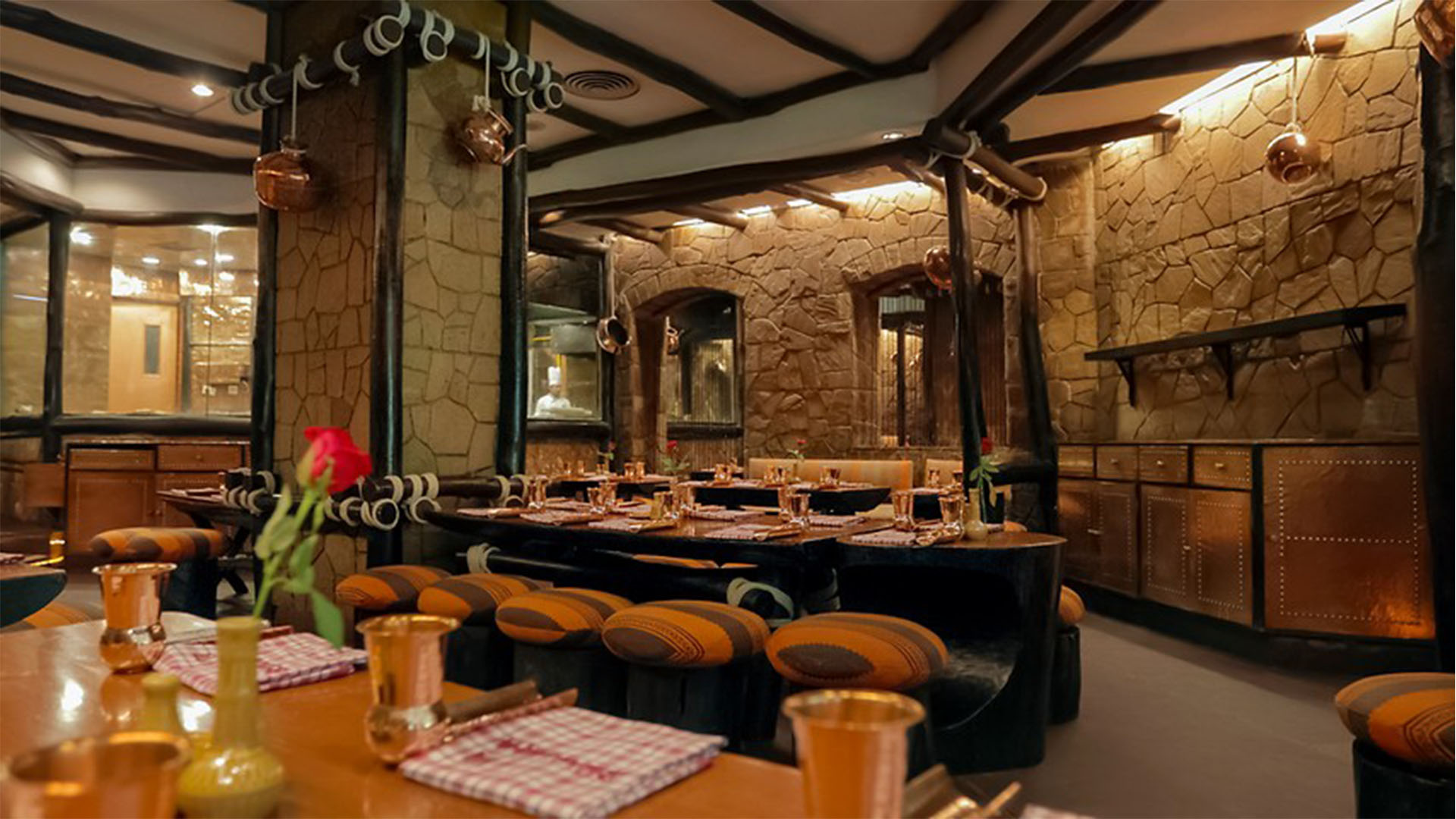 The secret behind the legendary biryani at Dum Pukht lies in its own name. Translated from Persian, Dum Pukht translates as the process of slow cooking, which is omnipresent across all dishes that are prepared with great care in the kitchens that were once run by Padma Shri awardee, Chef Imtiaz Qureshi. The dishes were perfected with the help of industry expert, the late Jiggs Kalra. Reviving the dum pukht tradition in India, the restaurant’s old-school Nawabi cuisine which includes the likes of Kakori Kebabs and Seekh Gilafi, are best relished with light and airy naans. 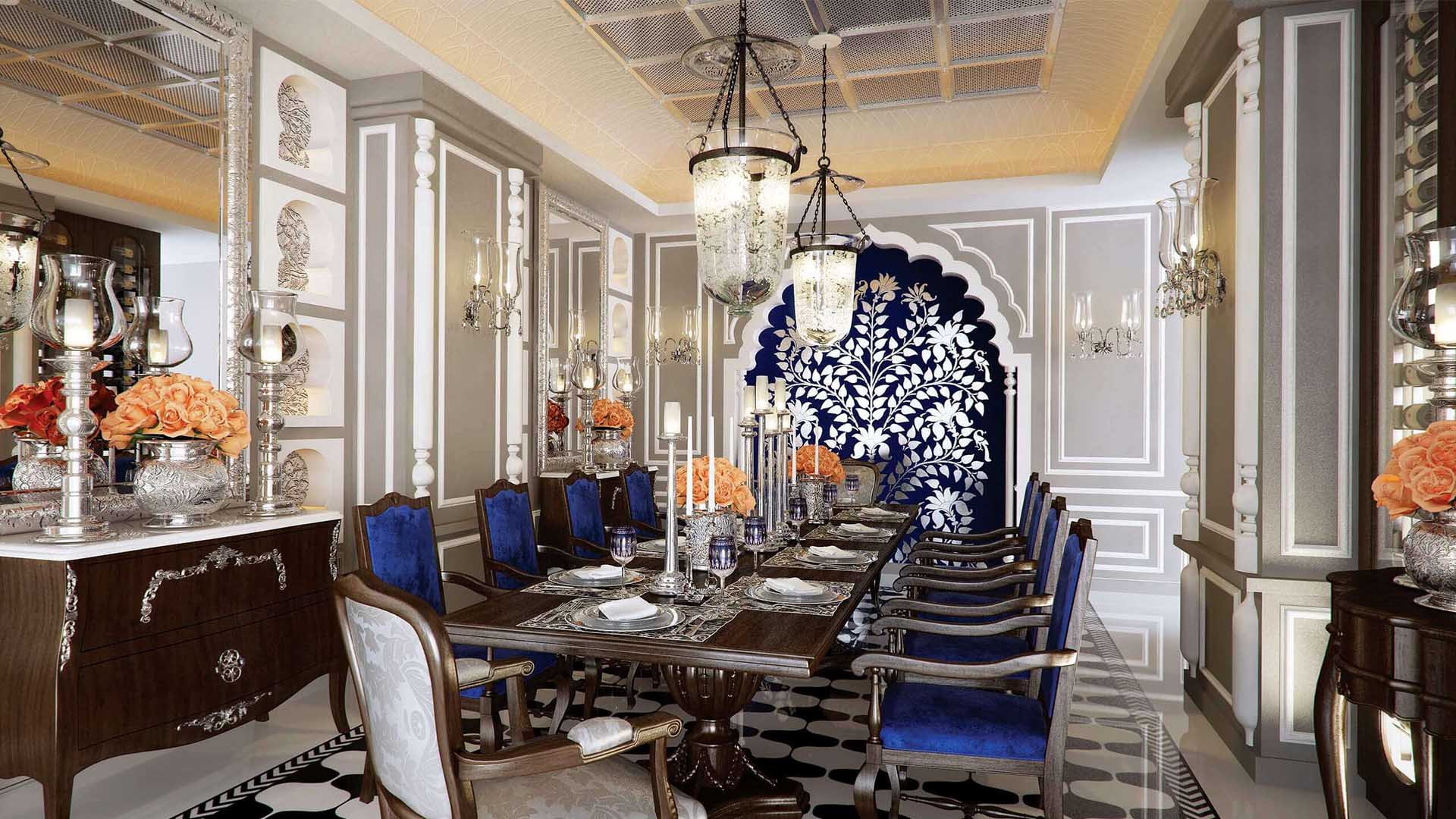 If there’s one place where time has stood still, it’s at the Orient Express. No, we aren’t talking about the actual train that runs past gorgeous European landscapes, stretching from Paris to Venice. The restaurant’s ambience which is largely inspired by the same though has been dishing out authentic European fare for many years now. Interestingly, the menu here comprises of cuisines from countries that fall en route, and include dishes like buttery Lobster Ravioli, a gooey Camembert Souffle, and black truffle ice cream. Sampling the finest continental cuisine while seated in a cosy nook resembling a train compartment makes dining here a highly whimsical experience. 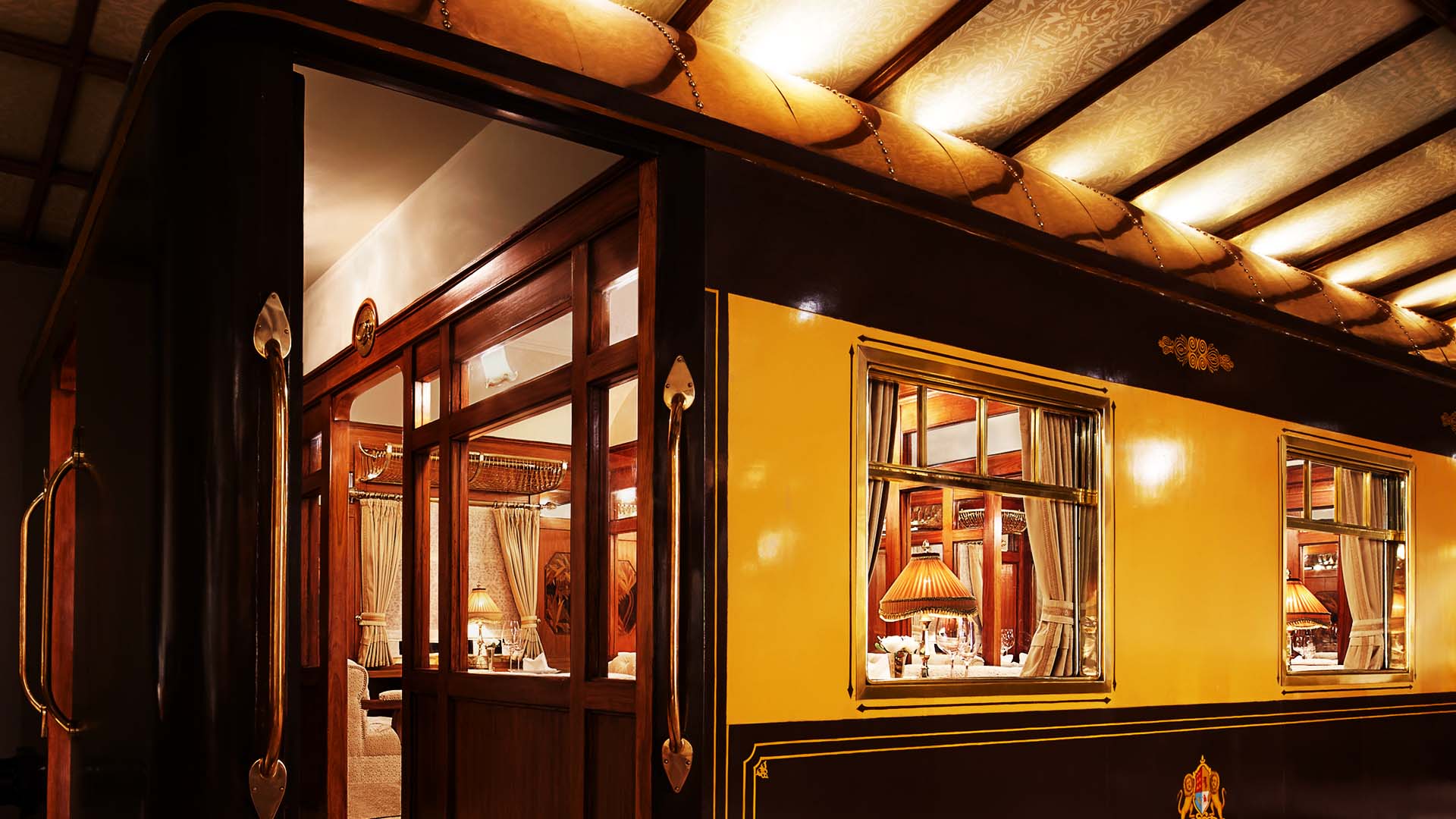 Another Mughlai gem closer home, in Mumbai that has been around long enough for Brad Pitt to have ordered the ‘baingan ka bharta’ when he dropped by the restaurant in 2017. The south Mumbai eatery stands out for its classy interiors with its elaborate ceiling, designed by Parmeshwar Godrej. Once a favourite haunt of the late artist, MF Hussain, the art that adorns the walls are courtesy of the artist himself and makes for a great view when you are tucking into Mughlai fare. 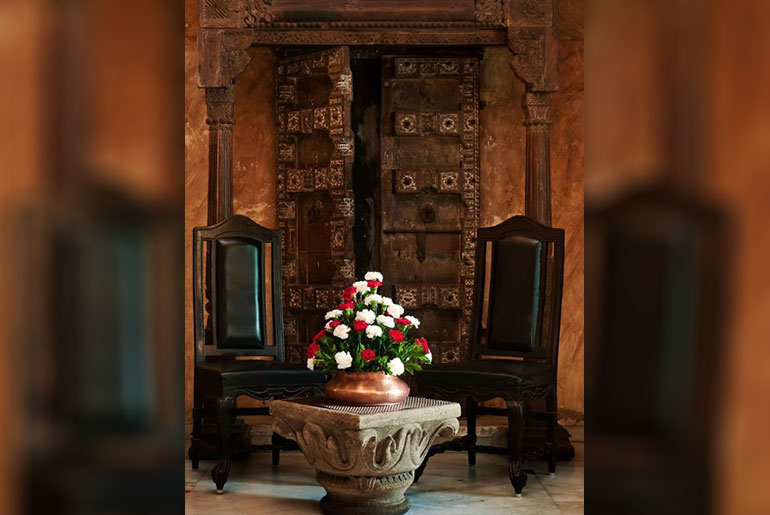 The haunt of the rich and famous, the Mahalaxmi racecourse, which hosts derbies every year, is also home to a tucked-away dining treasure. Gallops, the aptly named restaurant, stays hidden behind ivy-covered walls and exudes a colonial charm that resonates in its entirety, from the service to the dishes on the menu which boasts of Indian and continental fare. The breathtaking view combined with being given the royal treatment with the liveried stewards will transport you back to Mumbai in the ‘30s when the lords and ladies mingled over drinks and hors-d’oeuvres before they headed to the stands to bet on the winning horse. And if you thought that the racecourse was off-limits during the monsoon, then the restaurant’s High Tea menu will convince you otherwise. Sip on tea and nibble on buttered scones as you watch the heavens pour away. 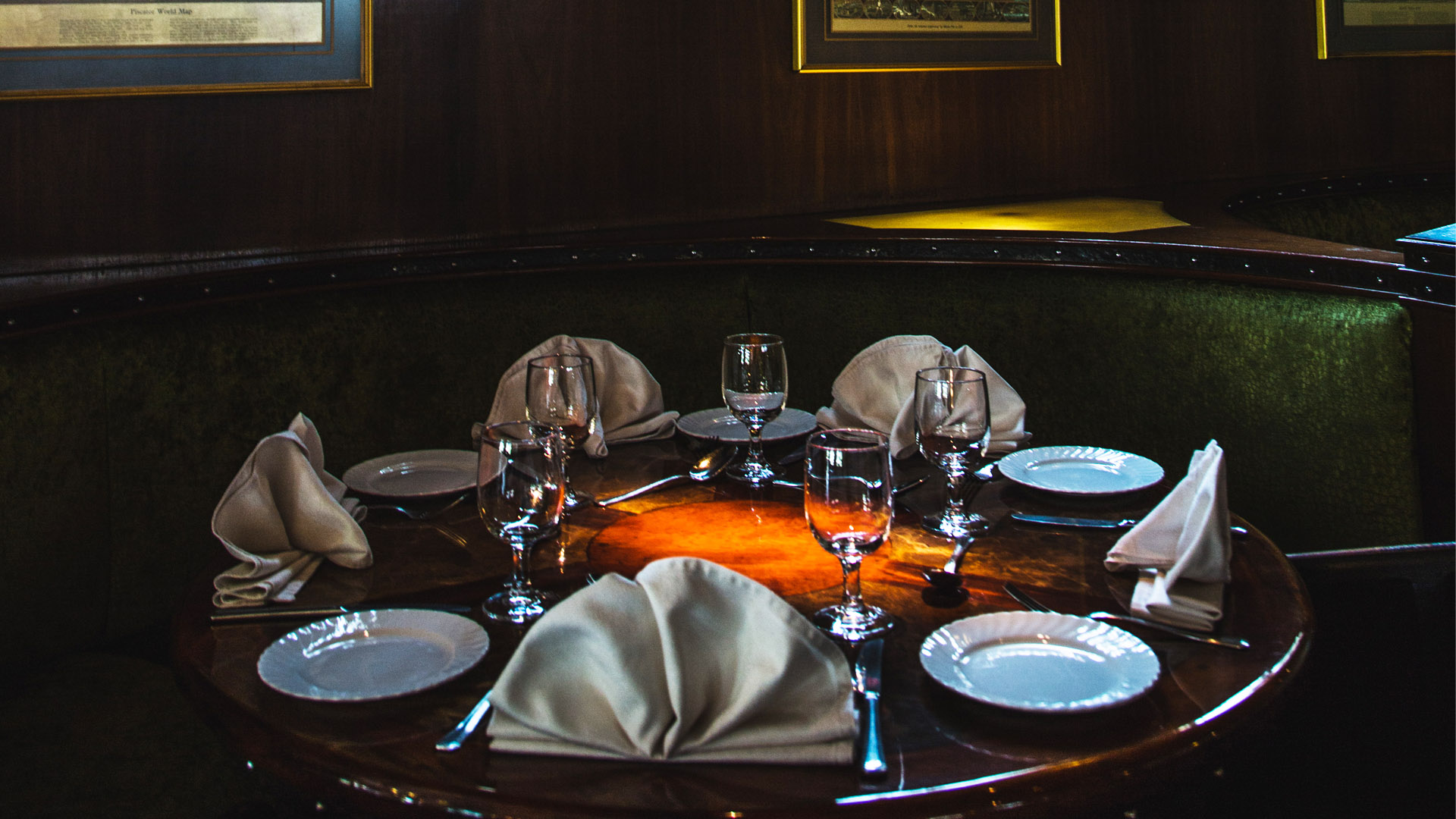 Featured in the 50 Best Restaurants in Asia by San Pellegrino, Wasabi by Morimoto is the place to head to when you are craving some authentic Japanese cuisine. From the kitchen of Masaharu Morimoto, fondly known as the Iron Chef, the menu encompasses dishes like a Whitefish Carpaccio and even Tepanyaki. The most offbeat item on offer is the Wasabi Creme Brulee which is sure to blow your mind. The restaurant leaves no stone unturned when it comes to flavour, going as far as to source a majority of its ingredients from its country of origin, Japan. 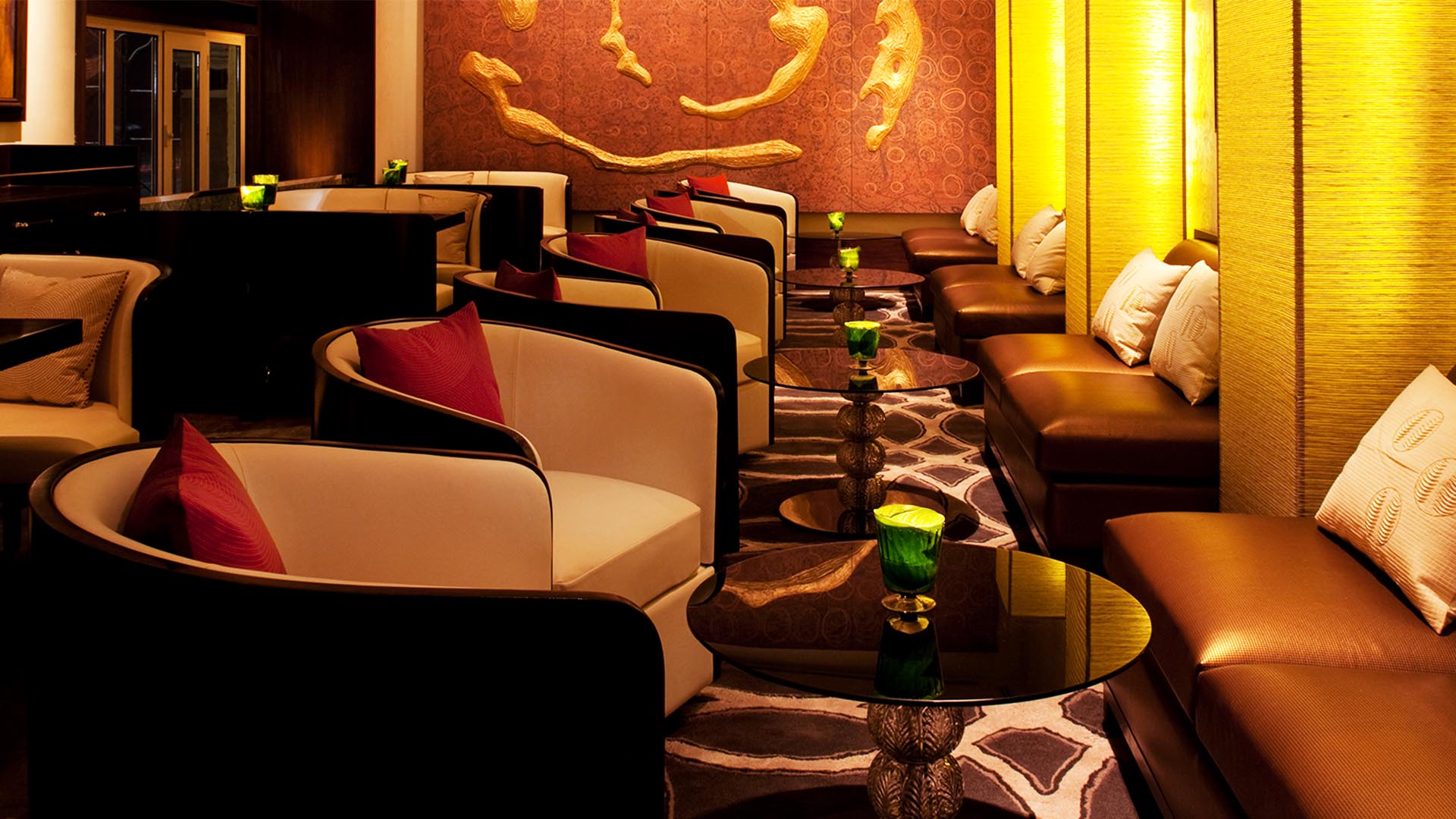 The ambience at this 29-year-old restaurant is unparalleled as much as it is timeless. Choose between sitting under tamarind trees in the courtyard or inside the intimate dining area as you savour dishes from the south-western region of India that has been crafted with loads of love and perfected over time. The menu comprises of offerings that have been inspired by Mangalorean Bunts and Konkanis, Kodavas from Coorg, Malayalees, Calicut Muslims and Syrian Christians of Travancore. Talk about variety, right? 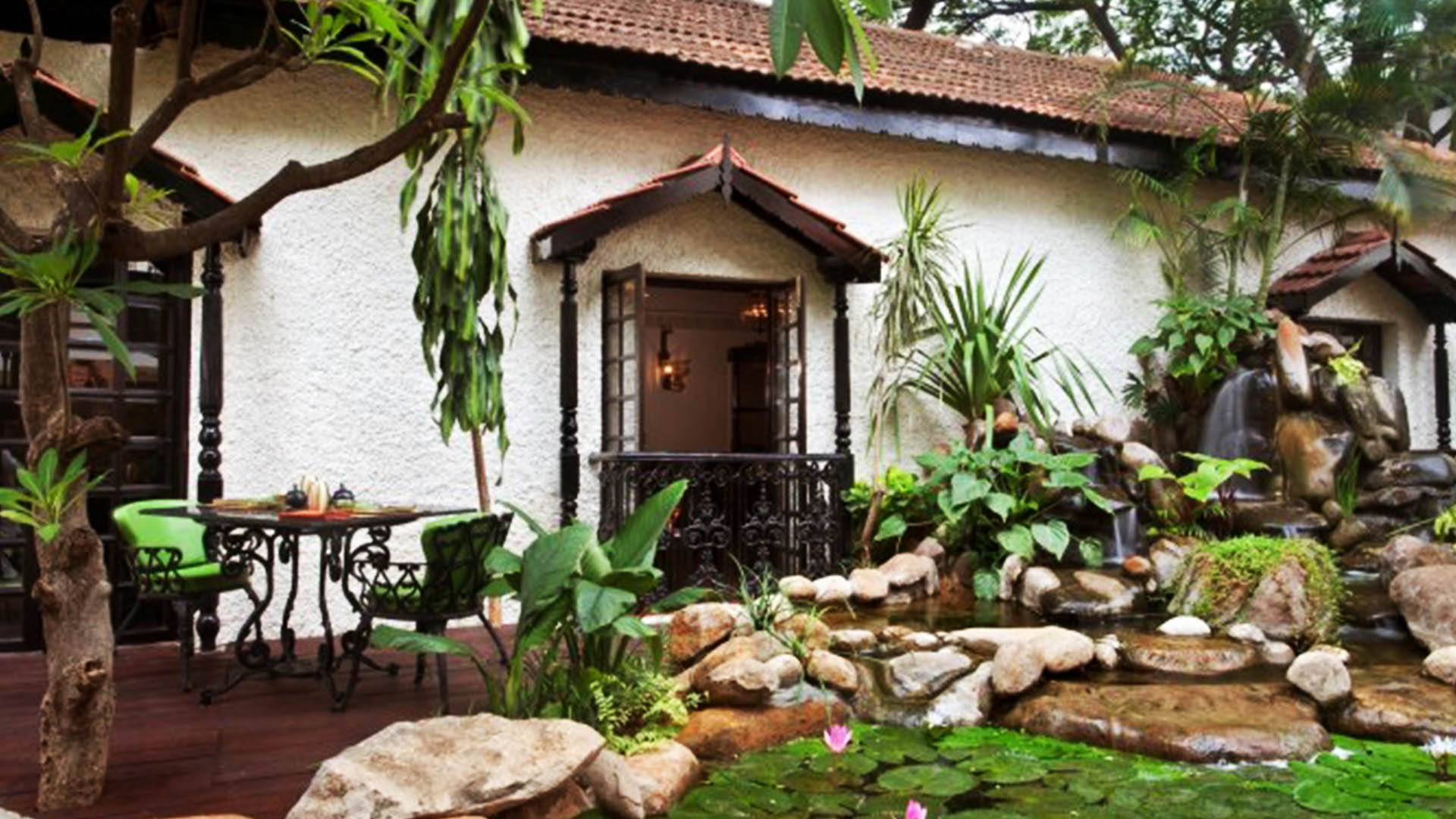 Dimsum heaven, the Golden Dragon has been a favourite among the city’s creme-de-la-creme when it comes to indulging in Cantonese and Sichuan cuisine. With a new chef in the kitchen, the restaurant seems to be blazing forward without any signs of looking back. Under Chef Quing Chang, the restaurant looks to move ahead and keep wowing its star-studded clientele with delicacies. There’s also a new menu launching later this year that is bound to convert you into a regular patron. 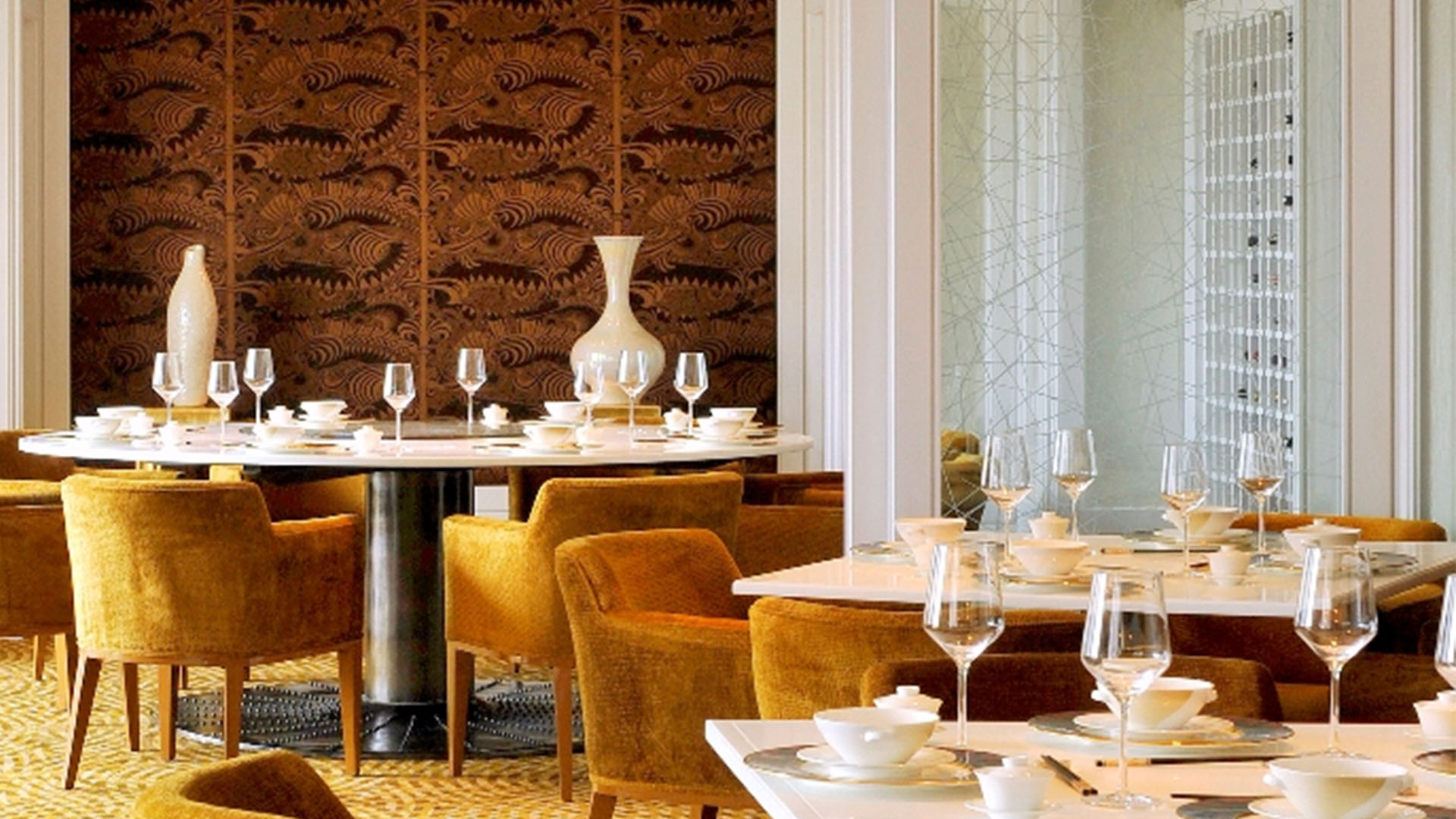 Another gem under ITC’s belt, the Dakshin has been whipping up the best of Chettinad cuisine for over three decades now. The food which is known for its fiery flavours, complemented by the sweetness of coconut gets the ultimate treatment at Dakshin, making it the best South Indian restaurant in the city. 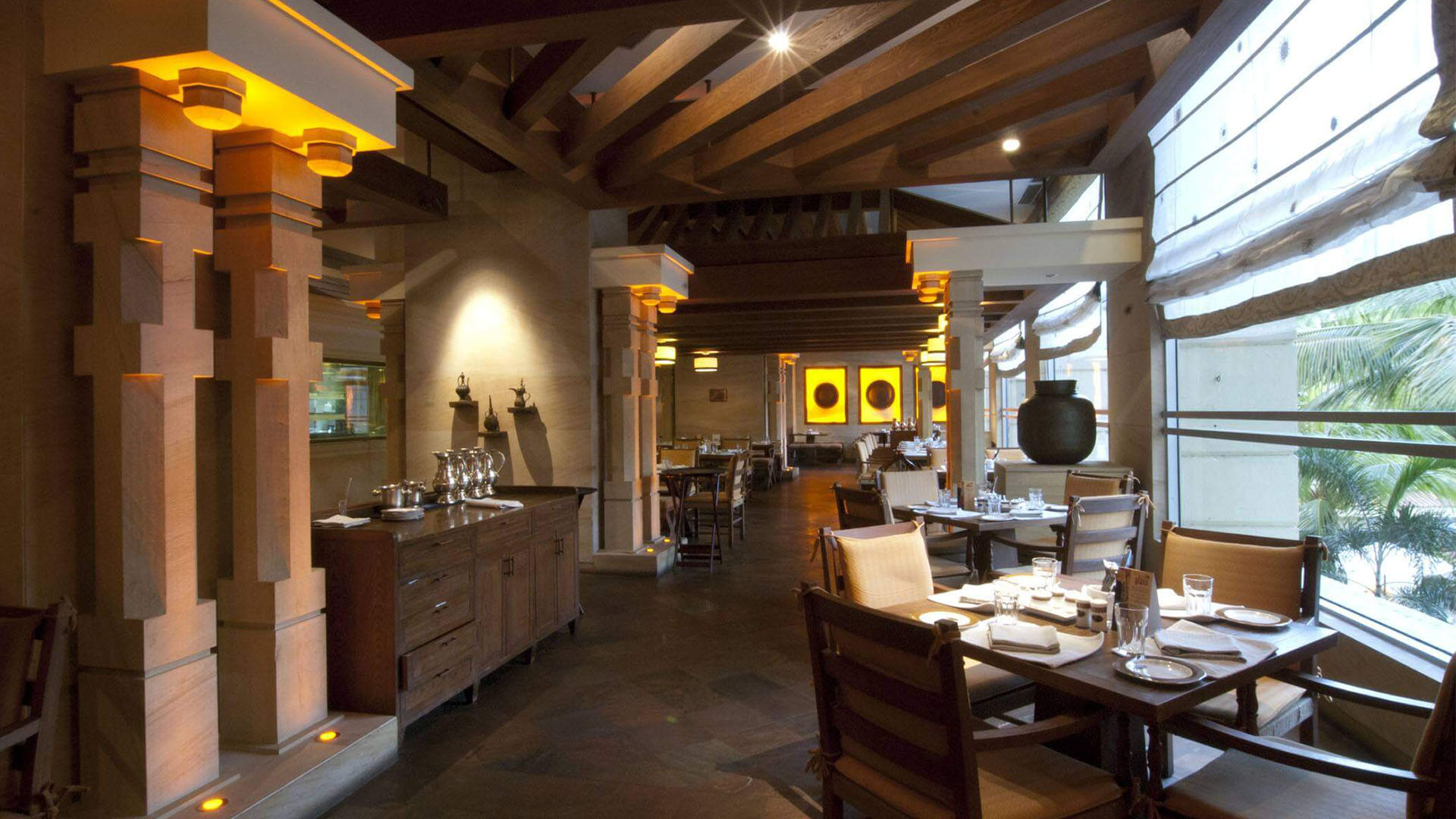 So, where are you hosting your next dinner party then?