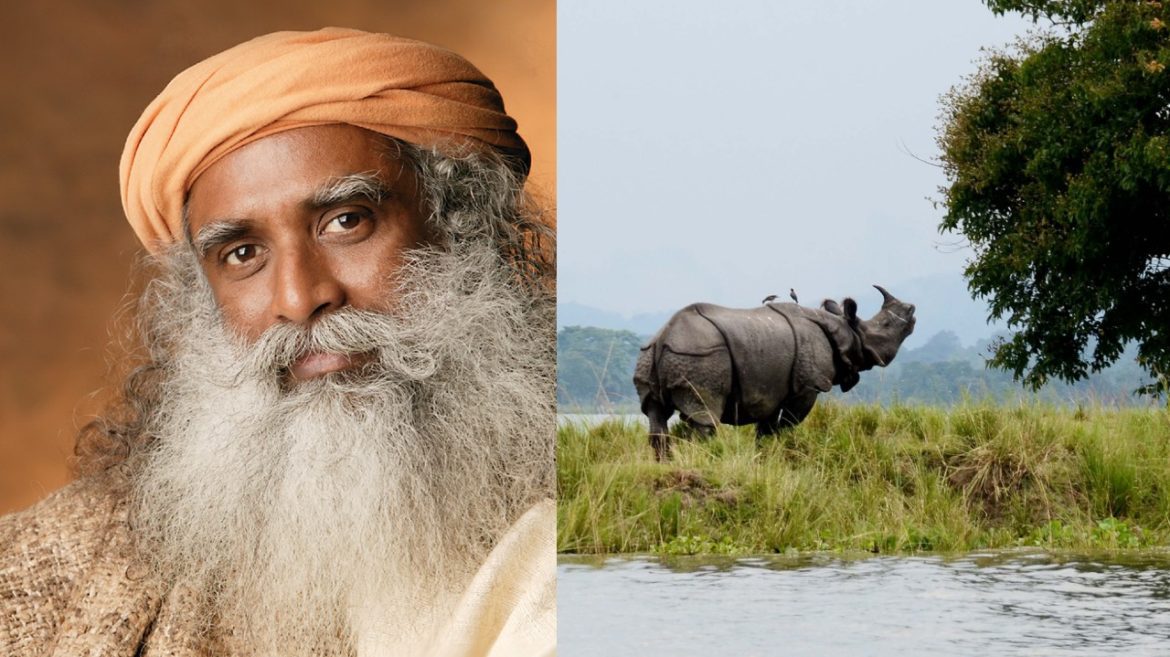 Two residents of Assam, Soneswar Narah and Prabin Pegu filed an FIR complaint against spiritual leader Sadhguru and Assam Chief Minister Himanta Biswa Sarma stating that they have violated the Wildlife Protection Act 1972 by embarking on a jeep safari at night inside the Kaziranga National Park.

Sadhguru and Sarma took a jeep into the jungles of Kaziranga after reopening the national park for tourists.

On September 24, 2022, CM Sarma formally reopened the Kaziranga National Park in presence of Sadhguru. The national park reopened for tourists after two years of closure. They also unveiled three magnificent statues of rhinoceros at the park’s Mihimukh zone. Reportedly, the statues are made of rhino horn ass. Kaziranga National Park is a World Heritage Site popular for one-horned rhinoceros. 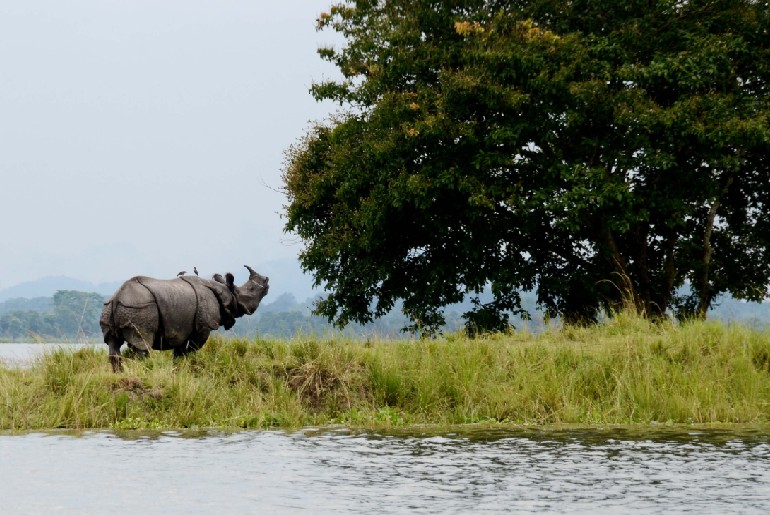 At the reopening ceremony, Sadhguru stated, “We have fancy ideas about animals who have a life to live of their own. This must go. We must understand their life like us.” He added that the Chief Minister can make policies, but he alone cannot protect what is precious in the state and every citizen should stand up for the same. CM Sarma also signed an MoU with Sadhguru’s Isha Foundation for sustainable utilisation of soil in agricultural practices.

However, as Sadhrugu and CM Sarma drove into the jungles at night, Narah and Pegu stated in the complaint that jeep safari at night is not allowed in the park and that could pose threat to the life of the animals. They filed the complaint at the Bokakhat Police Station in East Assam and stated that the law should be equal for everyone, as reported by the Deccan Herald. The complainants belong to Assam’s local tribe, Mishing.

As per reports, Sadhguru and Sarma did not respond yet on the matter.