First Hindu Temple To Be Built In Pakistan’s Capital Islamabad

Pakistan has started the construction process of the first Hindu temple in its capital city, Islamabad. The estimated cost of the construction of this temple is around ₹10 crores. The temple, dedicated to Lord Krishna, will be built on a plot of land measuring around 20,000 square feet, in Islamabad’s H-9 area. The Islamabad Hindu Panchayat has named the temple as Shri Krishna Mandir. The Capital Development Authority (CDA) had allotted the plot of land to the Hindu Panchayat back in 2017. But the construction process was delayed owing to some formalities. Now, the Pakistan government has finally led the foundation stone of the temple. Read on to know the details.

Pakistan’s Capital Islamabad To Have Its First Hindu Temple

Lal Chand Malhi, the Parliamentary Secretary on Human Rights, Pakistan performed the groundbreaking ceremony of the temple on June 23, 2020. As per reports, Mr. Malhi has also notified that there were several temple structures in and around Islamabad from the pre-1947 era. One of them was at the Saidpur village and another one at a hill point near Rawal lake. However, these temples were abandoned. Religious Affairs Minister Pir Noorul Haq Qadri has announced that the government is going to bear the entire construction cost of the Shri Krishna Mandir. The temple complex is also going to have a separate cremation site. Citing the rapid increase in the Hindi population in Islamabad in the last two decades, the government identified the need to construct a proper temple. Earlier, India and Pakistan had agreed to allow 5,000 pilgrims to Kartarpur every day without visa. 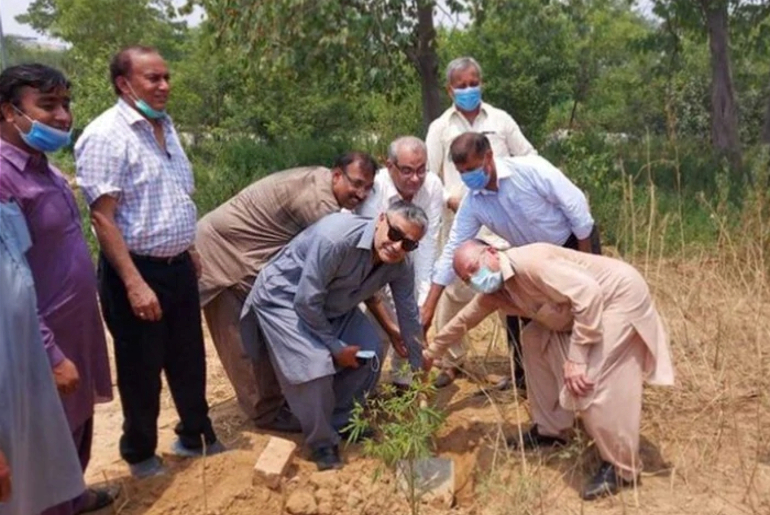 A year back, on 11th February, Prime Minister of India, Narendra Modi had laid the foundation stone for the first Hindu temple to be built in the capital city of UAE, Abu Dhabi. The shrine, called the Swaminarayan temple, covers an area of 55,000 square metres of land. It is managed by Bochasanwasi Shri Akshar Purushottam Swaminarayan Sanstha (BAPS). The stones on the walls and the floors of the temple are hand-carved by Indian artisans and assembled by professionals in UAE. 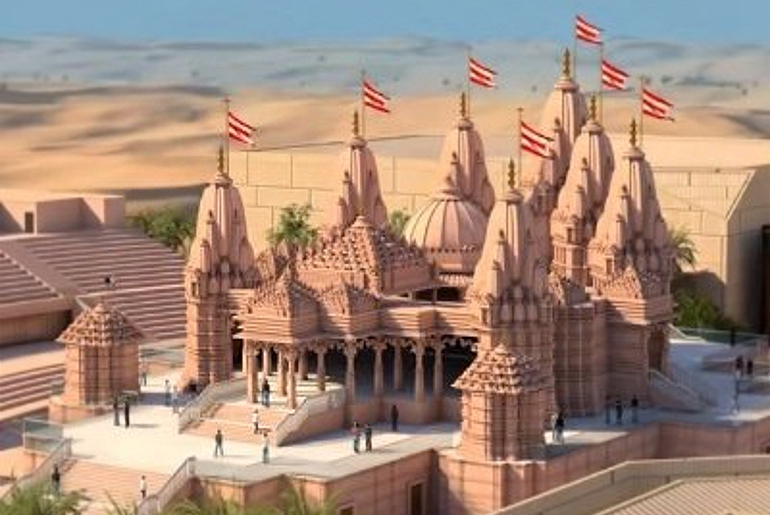 When travel bans are lifted and these marvellous temples in the foreign lands are finally open to the public, why not make some plans to visit them? Meanwhile, did you know that there is a temple dedicated to Amitabh Bacchan in Kolkata?