The last time you were in a plane, sitting in the middle seat, you might have wondered, where to rest your arms. Do both the armrests belong to you? Or do the passengers sitting on either side of you can also share your armrests? Well, this arm rest dilemma has finally been solved. And that’s all thanks to a flight attendant. Well, better late than never, we say. So, read on to know who gets to use the middle seat armrest?

Boris Millan, a flight attendant and author of air travel guide, The Common Sense of Flying revealed vital information for all flyers. In a podcast Confessions on the Fly, Milan discussed plane etiquette. He told hosts Flight Attendant Jo and Laura ‘LJ’ Salerno that there has been a lot of research in the UK about who must use the middle seat armrests on a plane. Milan said that when one sits in the middle seat, it’s common sense that the person gets to use both armrests. But ever since the Covid-19 pandemic, middle seats were left empty for social distancing and a new sense of understanding of shared spaces have emerged. 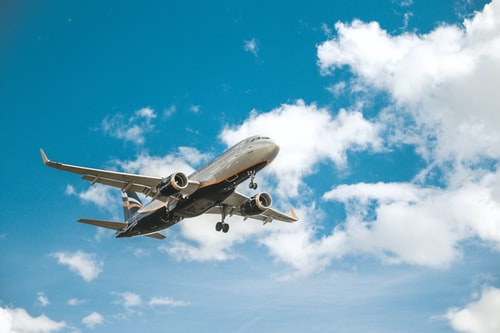 As per USA Today, just because one sits in the middle seat, it’s rude to claim that the armrests belong to that person. In their opinion, it can lead to unpleasant confrontations among passengers. Over time many people dubbed it selfish for a passenger in the middle seat to claim over the armrest as it invades the space of fellow passengers. USA Today mentions it’s similar to passengers leaning the airline seat all the way back and putting the passenger sitting behind at an inconvenience. 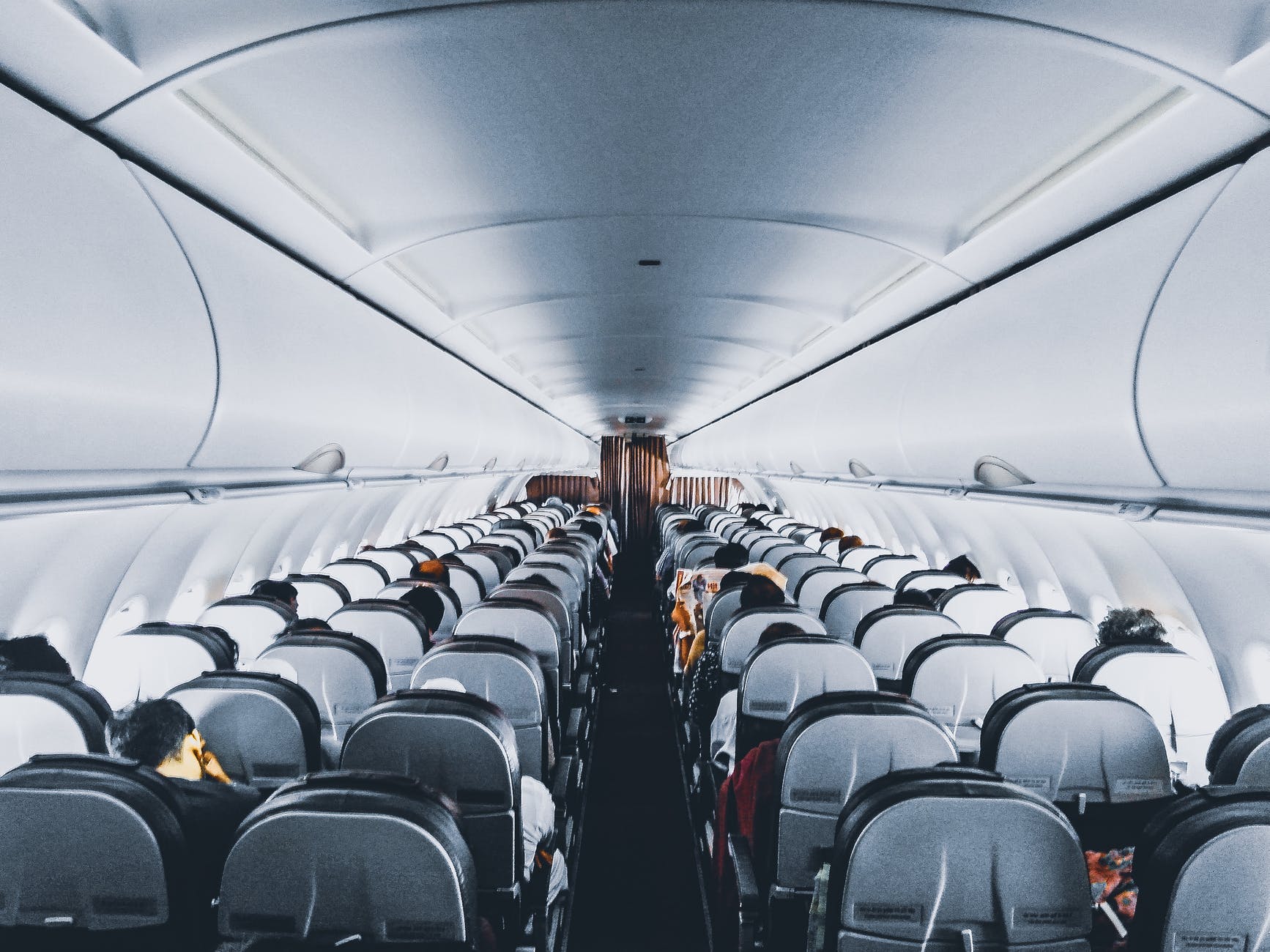 Also Read: Get On Board & Fasten Your Seatbelts At This Aeroplane Restaurant Parked In Delhi

An etiquette expert, Nick Leighton, who hosts the “Were You Raised By Wolves?”, reveals that if a larger person occupies the adjacent seat then the armrests don’t belong to the middle seat passenger. The situation can also be hostile if the passengers believe that the armrest is on a first-come, first-served basis. So arguments might tend to happen. Now that you know different points of view of the arm seat dilemma, you can modify your behaviour based on the present situation and maintain aeroplane etiquette. If you’re travelling on an international flight for the first time, watch this video for a helpful guide.