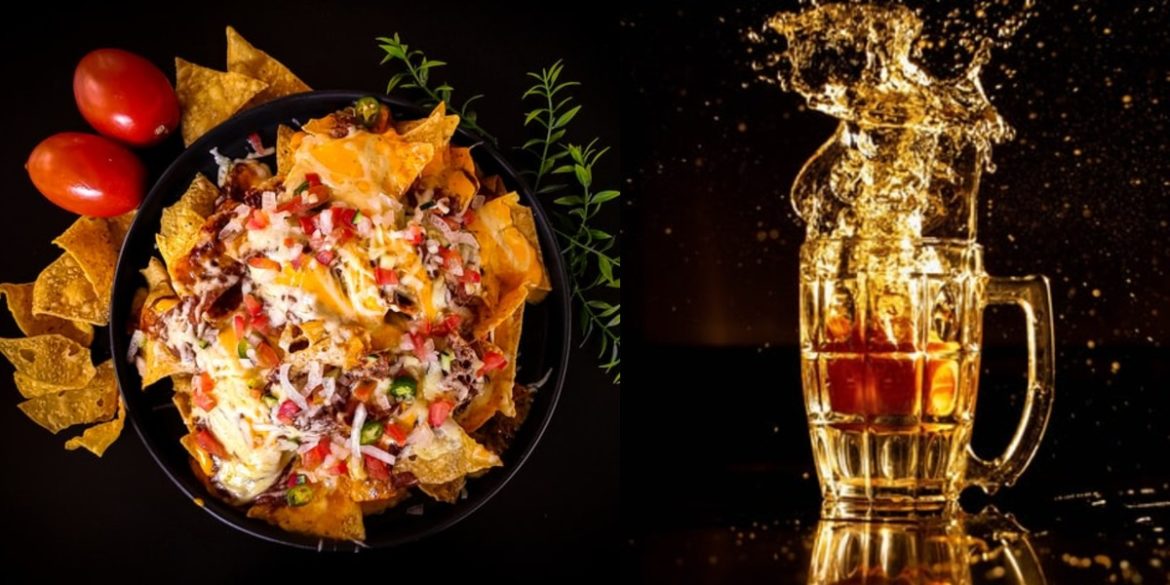 Professor Utonium mixed sugar, spice and everything nice to create the perfect little girl, but he accidentally added a chemical X and boom, the Powerpuff Girls were born. As cheesy as this sounds, foodies, many of our favourite foods and drinks were invented just like this. An accident ingredient added and a concoction mistakenly left overnight, has led to the dramatic invention of a range of delicious foods and refreshing drinks. So here are 6 of our favourite foods and drinks that were accidentally invented and we are super thankful for them.

Back in 1853, George Crum, a renowned African American chef worked at Saratoga Springs’ Moon Lake House in New York. A customer then sent back a batch of fried potatoes complaining they weren’t thin enough. Chef Crum, hassled by these complaints, sliced the last batch of potatoes as thinly as he could, fried and salted them and sent back a basket to the customer. The customer absolutely loved them. And the word of the crunchiest potato creation spread far and wide and initially became known as Saratoga Chips. That’s how our beloved and addictive potato chips came to light. 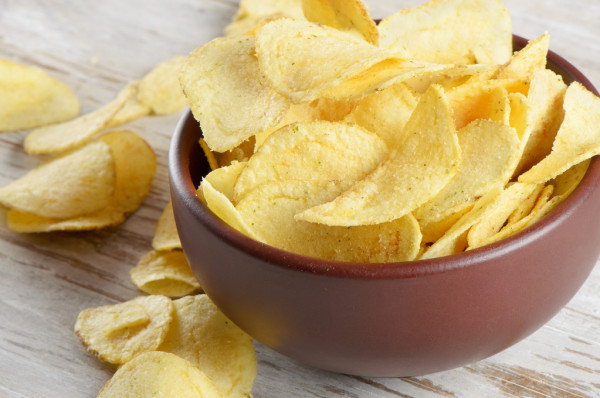 The refreshing champagne, an awaited drink to mark celebrations and make a toast, was invented in the year 1490 in France. While there is no knowledge about the inventor, it was created accidentally. During the fermentation of wine, the drink started produced bubbles which were seen as a bad sign. The temperatures of Champagne, a region in France started rising during the summer season. The heat in the environment resulted in the production of bubbles at a rapid pace. The bubbles produced rose at such a pace, that it forced the corks of bottles outside and the bottles exploded. The bubbles were later controlled after a certain level, on tasting the level people realised it had an exquisite flavour and named it champagne. 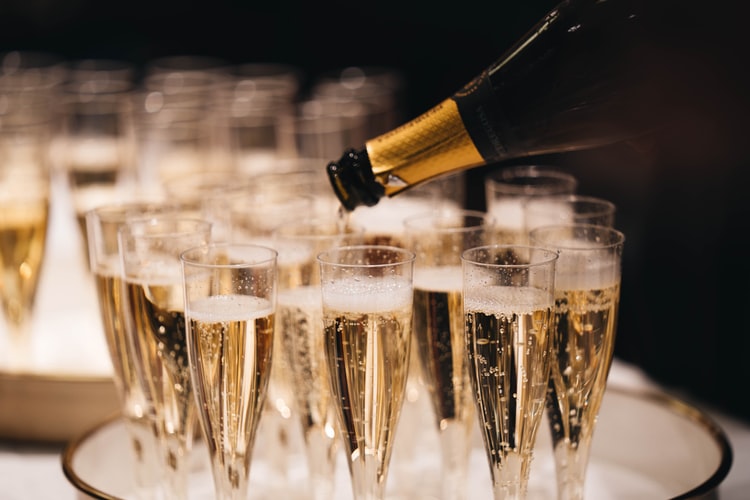 The ice cream cones were invented out of an act of kindness. In 1904, the World’s Fair in St. Louis took place to celebrate the centennial of the Louisiana Purchase. Historians state that this fair witnessed over 50 ice cream vendors and over a dozen waffle fairs. The hot summer made ice creams sell like pot cakes, while waffles were left behind. One such ice cream vendor, Arnold Fornachou ran out of paper dishes to serve his ice creams. Ernest Hamwi, a waffle vendor with a stall nearby pitched in to help his neighbour. Since his waffle or “zalabia” wasn’t selling, he rolled his waffle like pastry dish and gave it to Fornachou place an ice cream scoop in it. Voila! The world’s first ice cream cone was invented, and we can now enjoy the best of two worlds, just like the strong partnership from where it all began. 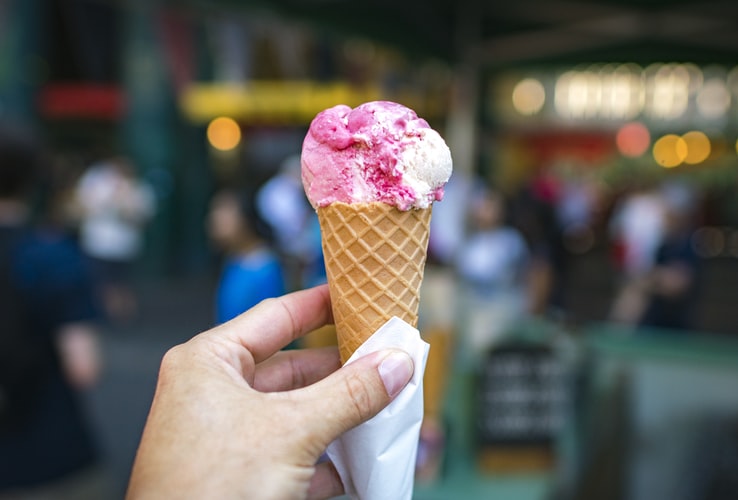 Also Read: 10 European Foods That Are Absolutely Worth Travelling For

Ice candy, popsicle or ice pop, call it what you want, but there’s definitely no replacement to devouring this cold fruity treat on a hot summer day. And when it comes to food, invention and entrepreneurship, there is no age. The popsicle that’s loved by both kids and adults today, was actually invented accidentally by an 11-year-old in 1905. Frank Epperson mixed sugary soda powder with water and mistakenly left it on the porch overnight. The chilly weather froze his soda. The next morning, the little boy woke up to taste a whole new creation and loved every bite of it. He named it Epsicle and sold it in his neighbourhood. 17 years later, Frank Epperson sold different flavours of his signature Epsicles. And to date call it what you want, but this invention will always be one of our all-time favourites. 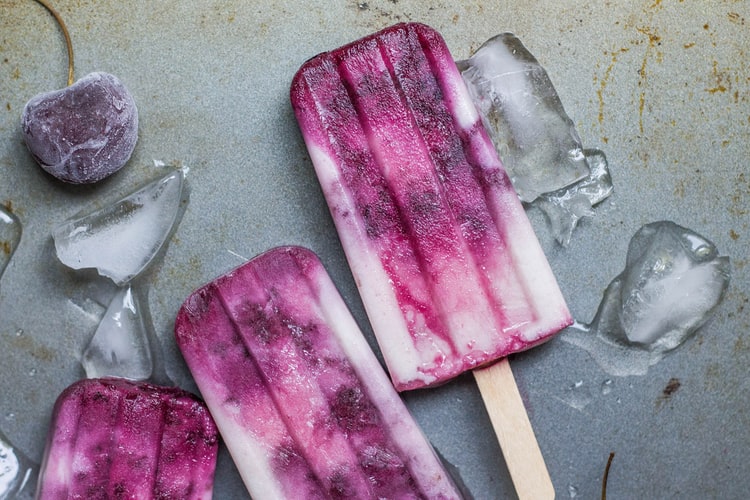 The world’s oldest beer factory was recently unearthed in Egypt. Historians also found some early references to beer in the 6th century BC in Sumeria. Most historians believe that beer was accidentally invented while making bread. A beer consultant and author, Horst Dornbusch informed Smithsonian that probably people made bread outdoors and were interrupted by a heavy rainfall. They forget about the wet dough, only to come back and discover a fermented liquid. Thats how the good ol’ beer came to light. Cheers to this! 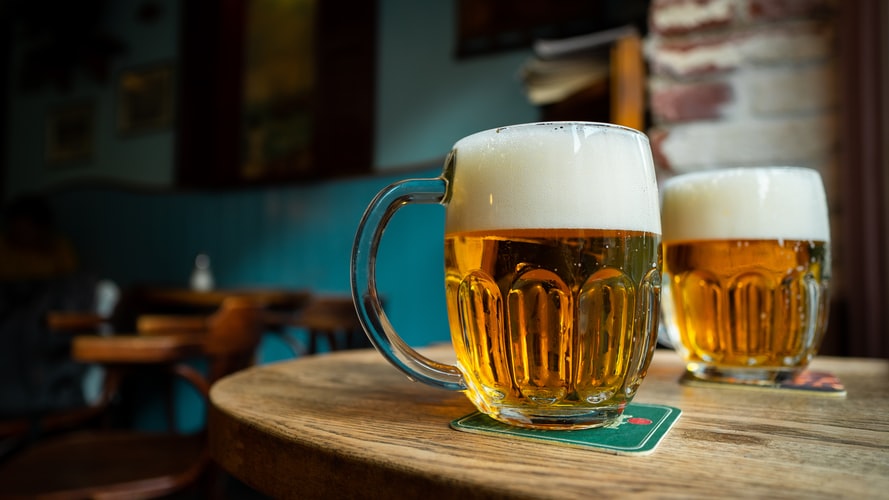 If there’s one dish that we can’t help ordering at a pub, devouring it with friends and just instantly recollecting it while talking about Mexican food, it’s got to be nachos. Back in 1943,  Ignacio Nacho Anaya, a restaurateur at Victory Club in Mexico had a task to feed ten hungry US military wives. Unable to track down the chef,  he decided to improvise and create a quick snack. Anaya’s eyes fell on the freshly fried piece of corn tortillas. He topped them with grated cheese, heated it off on a broiling unit and topped the dish with jalapenos. His customers loved them and one of the women even called the dish “Nacho’s especiale” (“Nacho’s special”).  This dish was later shortened to just “nachos”. Anaya went on to open his own restaurant called Nacho’s Restaurant. 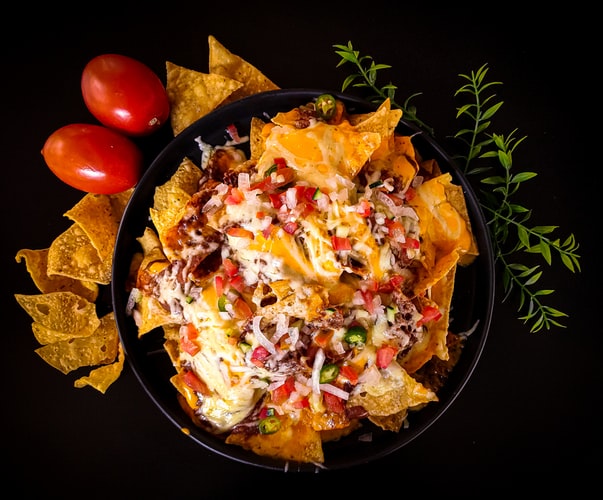 So foodies, sometimes the best inventions were all accidents. And we aren’t complaining. So the next time you munch on nachos, drink beer, or suck on a popsicle, do remember these were once upon a time, just mistakes that went on to become some of the world’s most favourite foods and drinks.

This Rustic Eatery Amid A Farmland Near Mumbai...

These Are Shah Rukh Khan’s Favourite Restaurants To...

Mumbai’s Biggest Halwa Paratha Is The Most Delicious...

This Rustic Eatery Amid A Farmland...

These Are Shah Rukh Khan’s Favourite...