Food Regulators Ban Use Of Newspapers While Packing Food 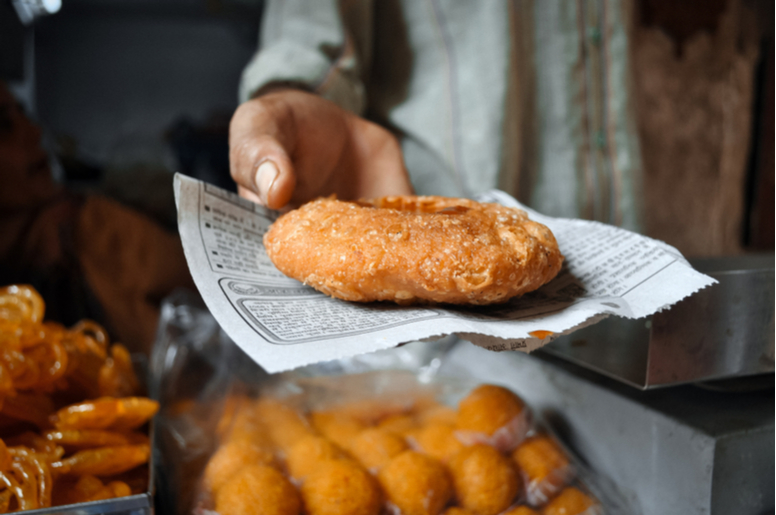 The Food Safety and Standards Authority of India (FSSAI) have decided to put a ban on the use of newspapers while packing food.

The Food Safety and Standards Authority of India (FSSAI) has recently issued an advisory to restrict the use of newspapers as a material to pack the food as seen frequently by some street vendors in India.

Also read: This Pune Restaurant Is Now Delivering Meals In Steel Boxes Instead Of Plastic! In order to prevent from hazardous pigments that are present in the ink which turns out to be poisonous and have cancer-causing agents, the food regulator has issued a concern against the use of the newspapers.

The chemicals in the ink of the newspapers contain harmful colours, pigments, additives, and preservatives. Apart from this, the ink also contains pathogenic micro-organisms in used newspapers which increase the risk to human health. The older generation, children and people with compromised human organs have been more subjected to greater risk of obtaining cancer-related health problems.

The FSSAI has put the ban as an urgent need to restrict the use of newspapers for food packaging materials and start awareness campaigns to make food safety a priority.