French Man Tries Walking To Spain For Cheap Cigarettes, Gets Rescued By Helicopter And Fined 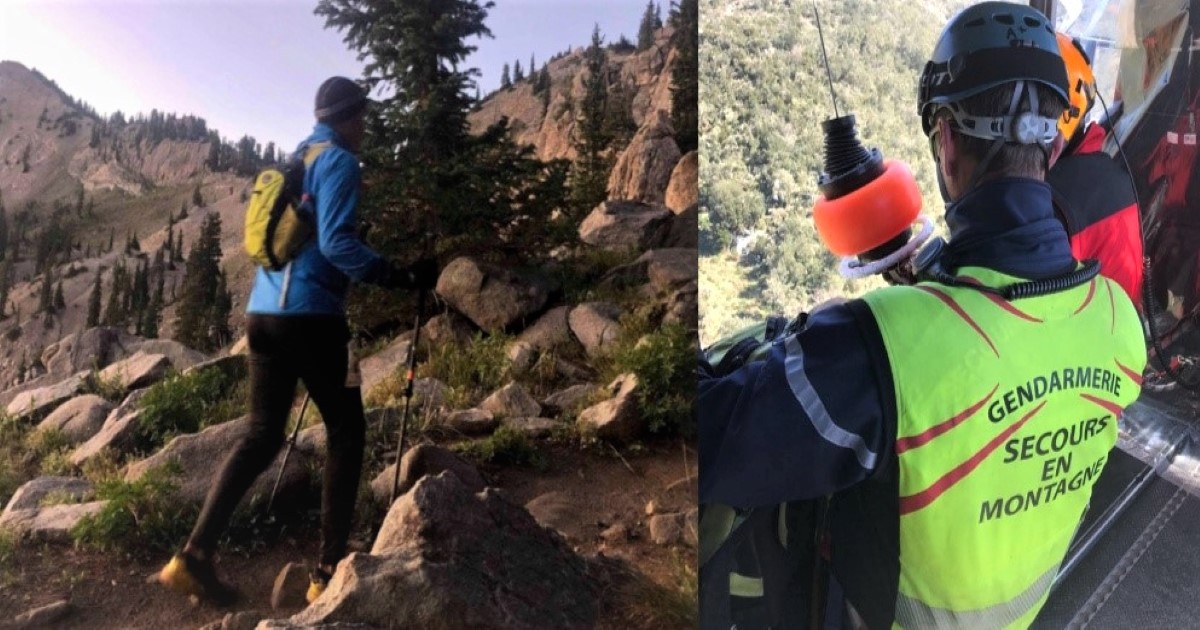 “Cigarette smoking is injurious to health, it causes cancer”. This is even mentioned on the pack itself. While every bit of the statement demands clear attention, people who like to indulge in this habit every now and then, choose to be oblivious to it. And sometimes, this indulgence can lead millennials to situations where they are just a step away from being held behind the bars. Something like this occurred to a Frenchman from Perpignan who tried to overcome to rugged mountains by foot with just one prime intention, to buy cheap cigarettes.

La Jonquera is a Spanish village where cigarettes are available at inexpensive rates. The man hailing from Perpignan city in France had first set out on his car towards the village to get hold of the tobaccos. But the cops intercepted him at the France-Spain checkpoint, urging him to go back. But his desire for smoking was to such an extent that he made up his mind to take an alternative route. He began to walk, attempting to cross the cold and rocky Pyrenees High Mountain that lies between France and Spain. The man chose to hike but probably didn’t know the nuts and bolts of trekking. In the middle of the mountains, he simply lost his way and fell into the creek. Realizing that survival is more important than cigarettes, he had no option left but to dial the emergency help number. A helicopter was finally sent to pick up the helpless man, who was found fatigued and trembling. Once rescued, the man was spanked with a whopping fine of £120 for defying the coronavirus lockdown rules. France is one of those countries that has recorded one of the highest figures of COVID-19 cases. The total number of people affected in France till date has already crossed the mark of a colossal 70, 000. After this unexpected incident, the gendarmerie police force of France, bothered and irked, yet again took to Twitter, stating, “We remind you once more. STAY AT HOME.”