Bizzare adventures are commonplace amidst this nationwide lockdown. Hysterical people stuck away from their homes are doing their best to come back and often try daring almost movie-like escapades. One such bizarre escapade comes from Jammu and Kashmir which baffled everyone. A man from Jammu & Kashmir faked his own death, so he could go back to his home with his friends in an ambulance. And mind you, the planning and execution was quite similar to an Oceans 11 movie, but the sad part is that they got caught. 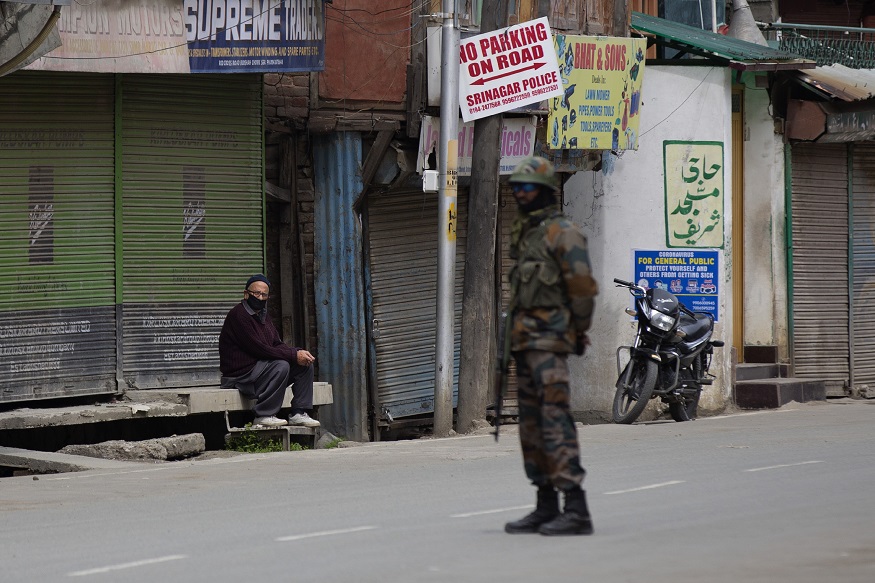 A 60-year-old resident of Jammu and Kashmir Hakim Din, faked his death to try reaching home in Poonch district in a private ambulance during the nationwide lockdown. This man was previously admitted at the Government Medical College in Jammu after he suffered a head injury in a fight on 27th March.

Also Read: Here Are Hand-Picked Funny Memes For You To Survive This 21-Day Lockdown Due To Coronavirus

Later much like a Netflix show, he conspired with his three friends and forged a death certificate. Then they hired private ambulances which are, by the way, infamous now for ferrying people amidst this lockdown, to transport them back to their home sweet home. However, when the driver produced the death certificate at the check post, they assumed that it would ensure their smooth sail but they were in for a surprise. However, the policemen were under strict order to test every vehicle with more than two people and with thermal scanning they found a startling ‘body’. The dead body was emitting heat signatures which was not possible! Had it not been for the timely intervention of the police, Din and his conspirators would have had a good laugh for ages. However, just a few kilometres from his residence when the police intercepted the ambulance to screen them for coronavirus, found heat signatures from the supposed dead person. They were shocked to find the dead was living! In yet another bizarre incident, a Cheating Husband Catches Coronavirus While Holidaying With Mistress. 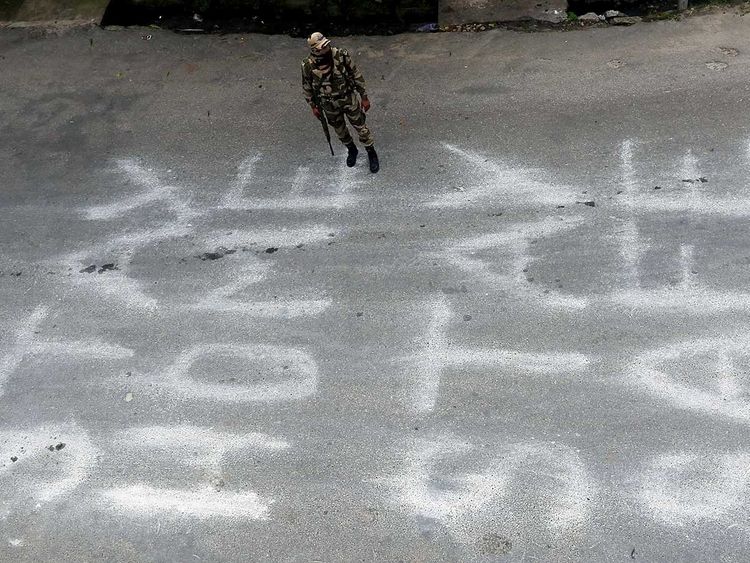 The Senior Superintendent of Police, Poonch, Ramesh Angral then arrested them immediately and sent them to a quarantine facility under police guard. Currently, an investigation is underway to determine how these patients have managed to forge a death certificate. Well, as bizarre as this might sound, this Crime Patrol like episode has actually happened! And we definitely want to know more about this bizarre incident. Here are 16 Coronavirus Hot Spots Identified By The Indian Government