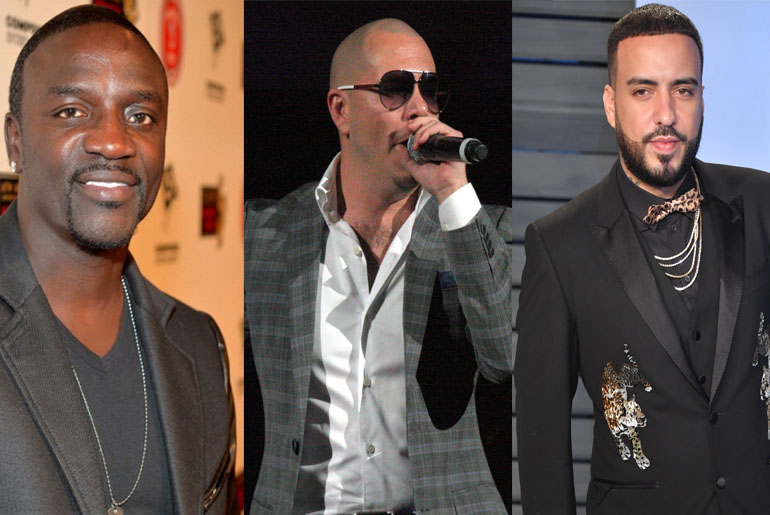 The Kingdom of Saudi Arabia is hosting the first ever planned festival which will run for 11 days and has confirmed the performances of French Montana, Pitbull & Akon.

Sharqiah Season is the first of 11 scheduled festivals planned in the Kingdom in 2019. The festival will take place for 17 days and will go until 30th March 2019. The Sharqiah Season is taking places in 8 cities across the kingdom which includes a total number of 83 events that will take place. The even has four different categories which consist of culture, sports, entertainment as well as forums and exhibitions. The festival is planned and executed by the Saudi Commission for Tourism. The event organizers have announced French Montana, Pitbull & Akon to Perform In Saudi Next week 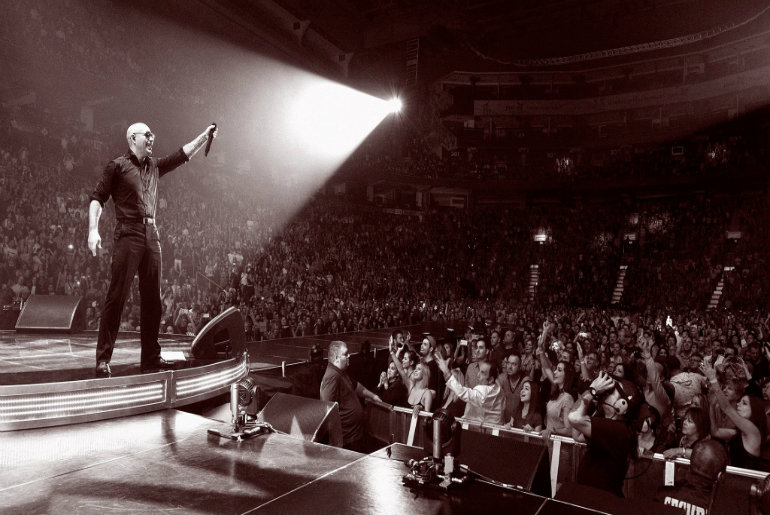 Pitbull is also known as Mr worldwide is all set to perform on the 21st March at Dammam. Expect some of his favourite hits like International Love or I Know You Want Me and many more. On Day two of the music festival, Akon and French Montana will hit the stage on 22nd March 2019. Doors open at 6:30 pm but the concert starts at 8:00 pm. The tickets cost SAR 295 for a day pass while a two-day pass will cost SAR 445. You can book your tickets from the ticketing box office. 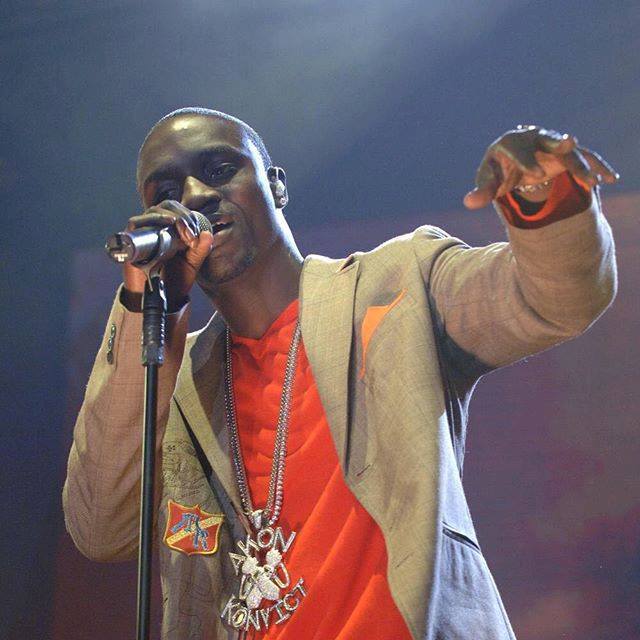