In a bid to scale up the awareness of plastic pollution in the Ganga river, researchers have released geo-tagged plastic bottles into the river water to show how fast they can reach the ocean. 25-50 millilitre bottles that have been released into the 2,700-kilometre long river body have GPS and satellite tags. The study aims to reveal how these plastic bottles can travel thousands of kilometres through the river and end up in the ocean in just a few months. The highest distance that the bottles recorded was 2,845 kilometres in 94 days. Also, Kerala’s Vagabon has got green checkpoints to curb plastic waste. River Ganga is one of the most polluted rivers in the world. Also, plastic pollution has become one of the significant environmental concerns. Therefore, to demonstrate how plastic can travel through the river and end up in the ocean in just a few months, a group of researchers has released geo-tagged plastic bottles into the river body. The bottles recorded a maximum distance of 2,845 kilometres in 94 days. According to a Business Insider report, Emily Duncan, the lead author of the study published in Public Library of Science, said, “It demonstrates that this is a truly global issue, as a piece of plastic dropped in a river or ocean could soon wash up on the other side of the world.” Also, now polluting Ganga can get you into legal troubles and a huge penalty. Plastic Fishing Nets Are A Huge Threat To Marine Lives

Around half a billion people receive water from the Ganges. But Ganga pollution has given way to many waterborne diseases and has also posed a threat to marine lives. The bottles released for testing covered huge distances along the coastal currents. The Science of the Total Environment had also made a research with international experts and researches from the Wildlife Institute of India. That study had proved that plastic fishing nets are among the largest threats to marine lives residing in the Ganges. 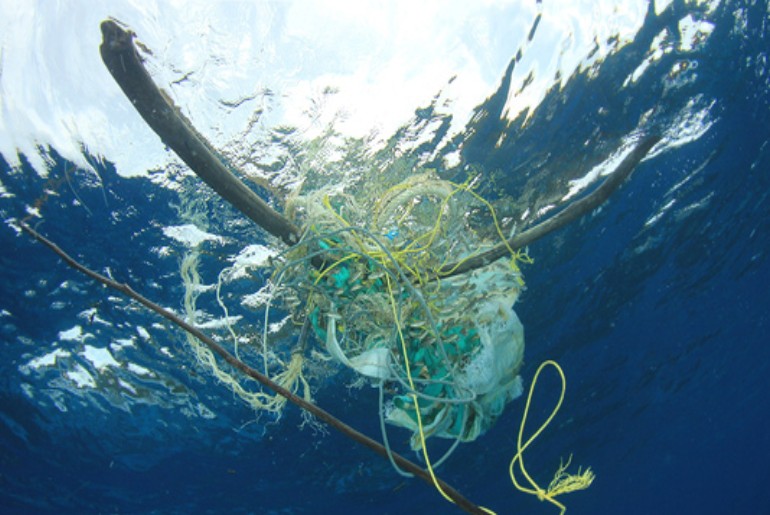 Its high time we should say no to plastics and switch to alternatives. Meanwhile, this cafe in Delhi gives a free meal in exchange for plastic: