Vagamon In Kerala Gets Green Checkposts To Curb Plastic Waste The pretty hill station in Kerala, Vagamon, recently got five ‘Green Checkposts’ to curb the usage of plastics. These five checkposts have been set up at Vattapathal, Elappara Town, Pullikkanam, Chemmannu, and Vazhikkadavu. The checkposts, which are a first-of-its-kind in Kerala, will be functional 24 hours. There will be green guards at the checkposts who will inspect all vehicles and tourists to ensure that they are not carrying any plastic or environment-harming material.  The checkposts will also have green shops selling eco-friendly products and cloth bags. The guards will be collecting a small amount of  ₹10 per vehicle. The authorities will use this fee to pay the employees deployed at the checkposts. Meanwhile, did you know about the floating cottages of Allepey’s Lake Palace Resort? 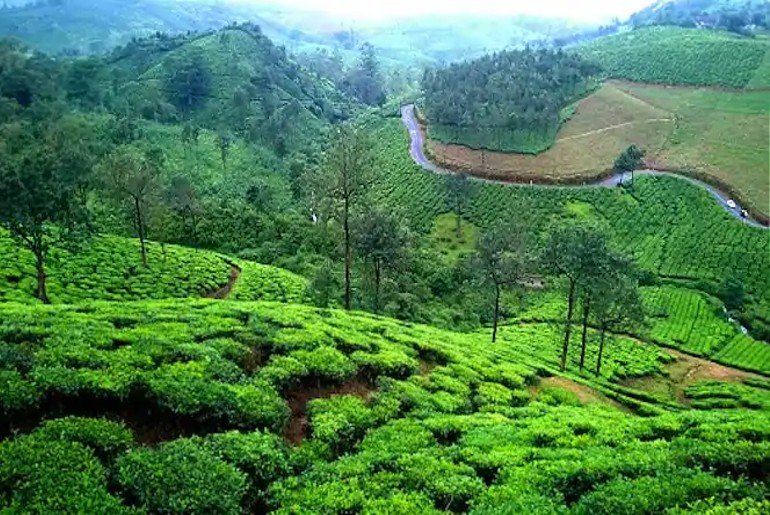 Five Green Checkposts Have Come Up In Vagamon, Kerala

Vagamon hill station in Kerala has set up five checkposts at  Vattapathal, Elappara Town, Pullikkanam, Chemmannu, and Vazhikkadavu to stop the usage of plastics. The checkposts will have shops selling eco-friendly products and also bottle booths for discarding plastic bottles. Five green shops have already come up in Mottakkunu, Pine Valley Parking Ground, Pine Valley entrance, Vagamon and Vagamon Tea Junction. The green guards at these checkposts will screen tourists and vehicles to ensure that they are not carrying plastics. The guards will collect ₹10 as user fee per vehicle, which will be used the pay the salaries of the checkpost employees. The implementation of this green project took place in collaboration with the  Elappara gram panchayat and Haritha Keralam Mission. Also, Kochi will get water metro connecting suburbs to the mainland. 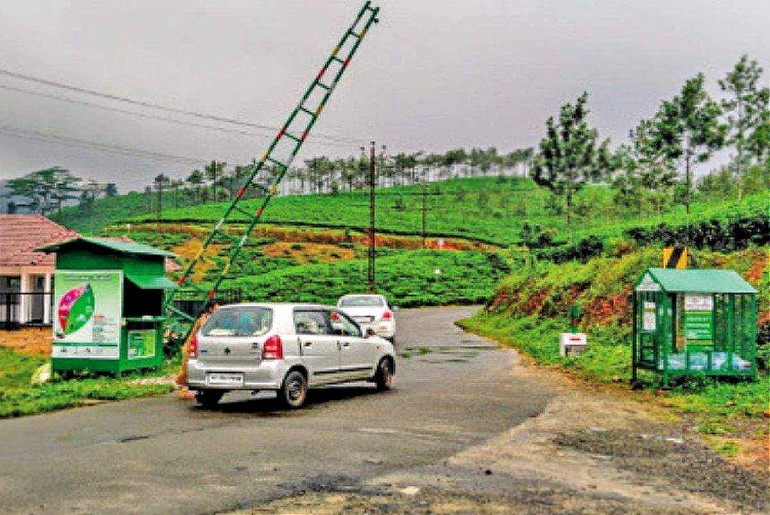 Also Read: Chug Along In A Mini Train Through The Scenic Veli Village Of Kerala In Just ₹60

A Similar Green Project Might Be Implemented In Munnar Too

According to a News Minute report, Dr GS Madhu, Haritha Keralam Mission Idukki district co-coordinator, said, “The project, named Vazhikatan Vagamon, aims to change the hill destination into a green corridor. During a visit, Haritha Keralam Mission Executive Vice Chairperson Dr TN Seema and a team found that most parts of Vagamon are littered with waste, including plastic. Then we called a meeting with the district administration and decided to implement green checkposts in the hill station.” Madhu added, “In addition to this, bottle booths have been set up in Upputhara, Elappara Town, Vagamon Town, Vagamon Tea Junction, Pullikkanam, Mottakkunnu (meadow), Parking Ground and Kochukaruntharuvi areas. Tourists can deposit their plastic waste in these bottle booths.” Madhu further stated that the project has been successful in transforming the destination into a green corridor within a small time span. The authorities are planning to implement a similar project in Munnar too. 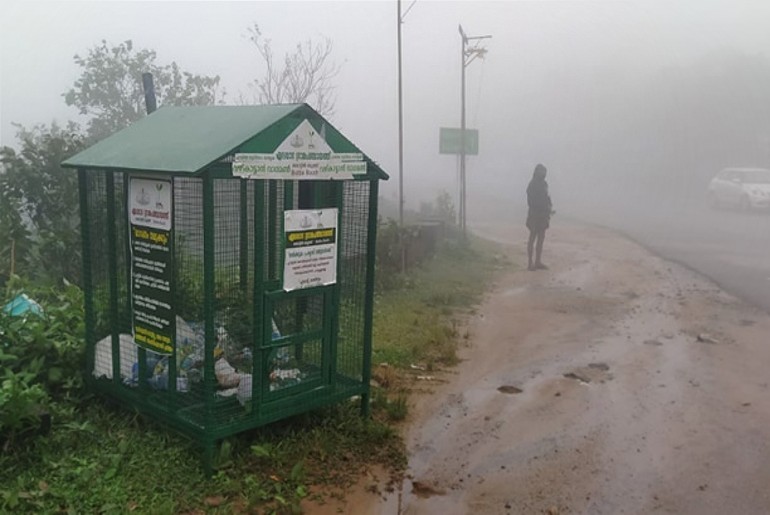 Also Read: 5 Lesser Known Places In Kerala Where You Can Isolate Yourself From The Rest Of The World

Kudos to the Kerala authorities for this amazing initiative. It’s time to bring some change by going green and plastic-free. Meanwhile, Kerala had emerged as the top trending destination globally: