The much-awaited Kochi Water Metro project will commence its first journey in January 2021, as per latest reports. With 38 stations and 15 lines, the water metro in the port city of Kerala will ensure better connectivity between the suburban areas and the mainland. Under this project, 23 boats will run with a capacity of 100 passengers. Another 55 boats will operate, which will have a capacity of 50 people. The construction of some terminals is progressing at a first pace. Tender procedures for some other terminals have also been completed. Meanwhile, one can now travel from Kochi to Munnar via a helicopter. 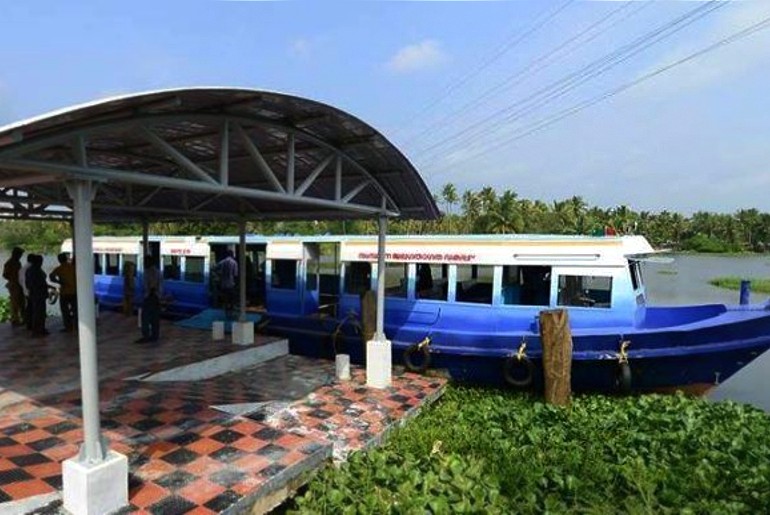 The ₹678 crores Kochi Water Project is expected to be complete by January 2021. The water metro route will cover a total distance of nearly 78.6 kilometres. The construction of terminals at Vypeen, Kakkanad, Vyttila, Cheranalloor, Eloor and High Court Junction is progressing well. Also, tender procedures got completed for terminals at Mattancherry, Paliam Thuruth, South Chittoor, South Chittoor, Bolgatty, Cheranalloor, Ernakulam Ferry, Mulavukadu North and Kadamakudi. The terminals, along with their ticketing facilities and entry/exit designs, will be similar to the Kochi Metro Stations. Kochi is also home to India’s first floating resort with ‘below water level’ rooms. 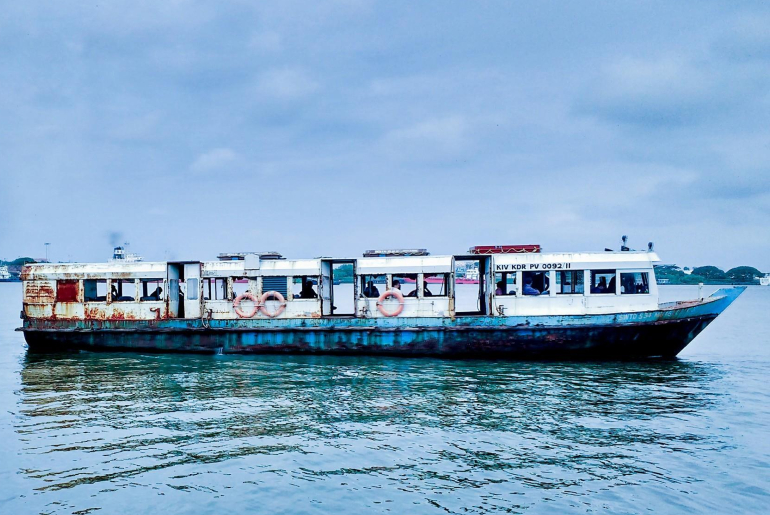 78 Boats To Operate Under The Project; Terminals To Have Floating Jetties

The Kochi Water Metro project will have 23 boats and 55 boats with capacities of carrying 100 and 50 passengers respectively. The boats will also be able to carry up to three wheelchairs at a time. Cochin Shipyard is building the first boat of the project. The hand-over of the same will happen in December. The next four boats are anticipated to be handed over by March 2021. The construction of the boat jetties is in such a way that they float on water, depending on the water level. This is to ensure hassle-free boarding and deboarding during high and low tides. The boat metro stations will also be differently-abled friendly. A boatyard at KINFRA park will have the facility to repair 8 boats at the time. 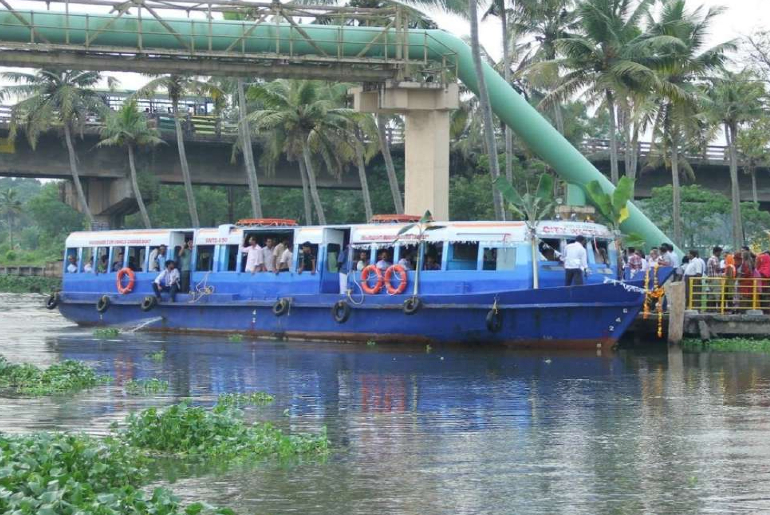 The state government is hoping that the introduction of the water metro will boost tourism in the picturesque islands, especially the ones that are by the backwaters. Along with the houseboats, this water metro will definitely be a new water attraction offered by Kerala to its visitors. Meanwhile, Kerala had also introduced the world’s first solar-powered ferry: