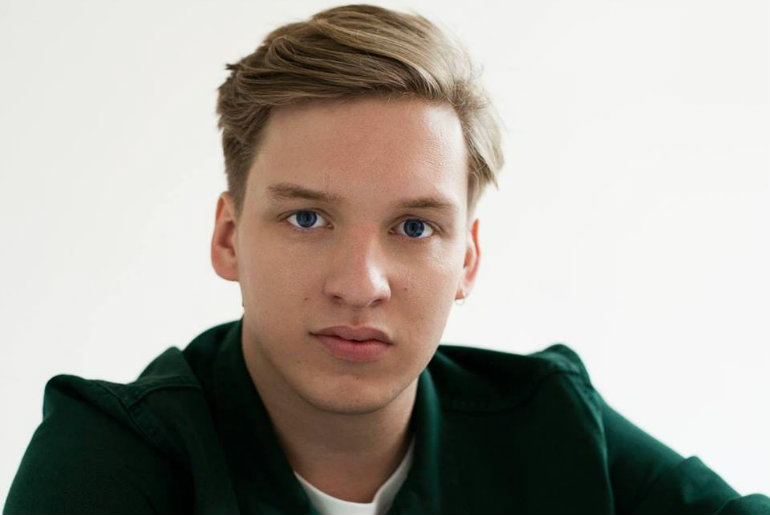 Adding to the list of big names making their way to the UAE in the next few months is another chart-topping singer & songwriter, George Ezra.