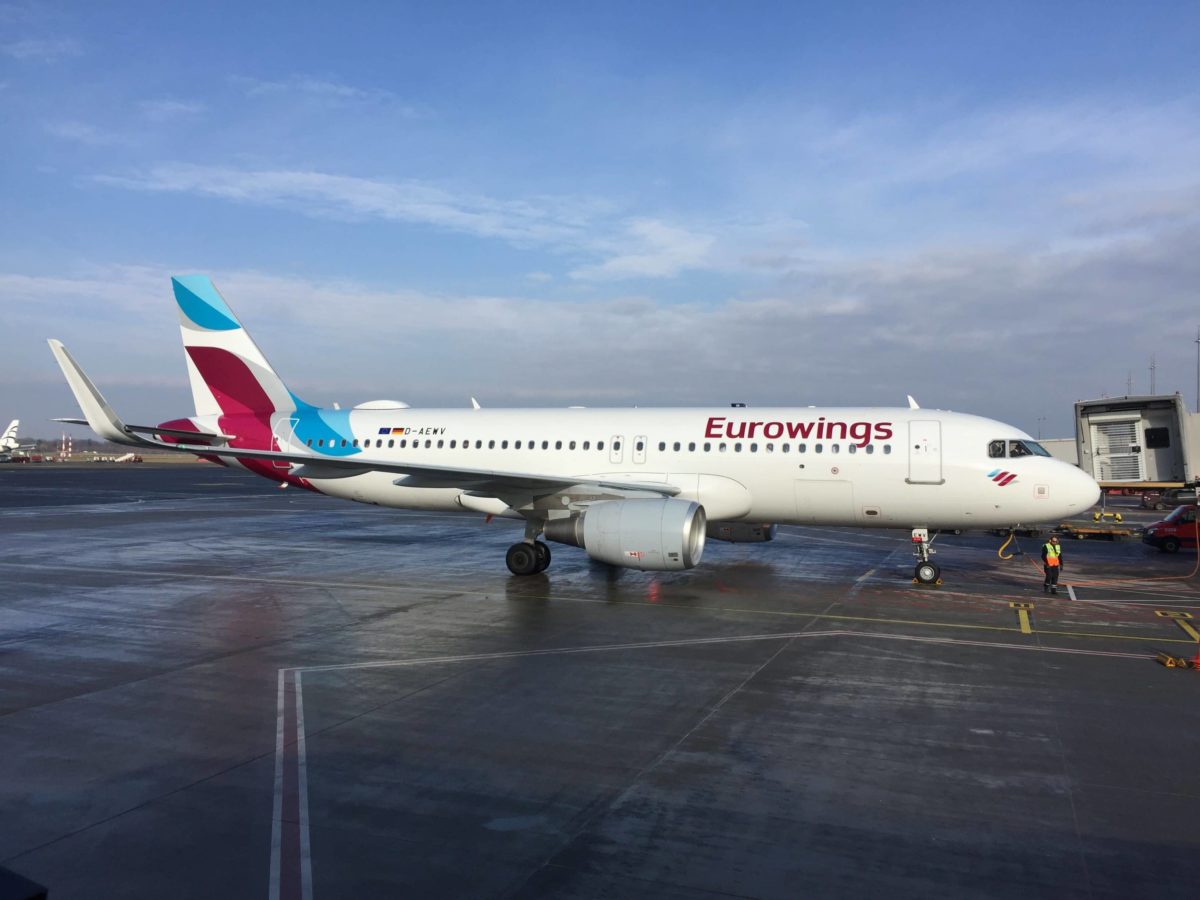 As air traffic resumes slowly and steadily in many parts of the world, instances of flights being turned around due to dynamic changes in airport rules continue to increase.

In a new instance, a German flight to Italy was forced to turn around on being informed that the airport it was heading to was closed to commercial traffic over the weekend. 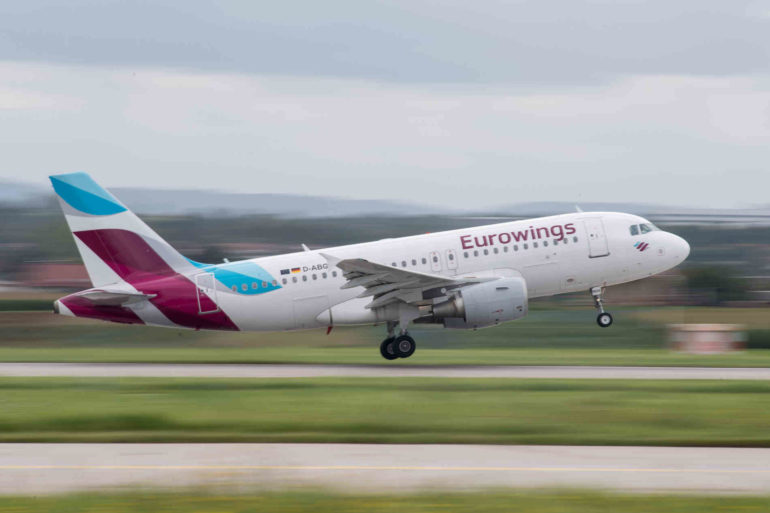 Flight EW9844 of low-cost commercial carrier Eurowings was headed to Olbia in Sardinia, Italy from Dusseldorf airport on May 23. But when the flight reached the Italian airspace, air traffic control informed the pilots that the airport was closed.

While the pilots hung around hoping for permission to land, they did not get one. In fact, they were were offered the option to land about 120 miles away at Cagliari. But the flight crew opted to cut its losses and head back to Dusseldorf. The plane then arrived back at its origin airport 4 hours and 10 minutes after its takeoff. 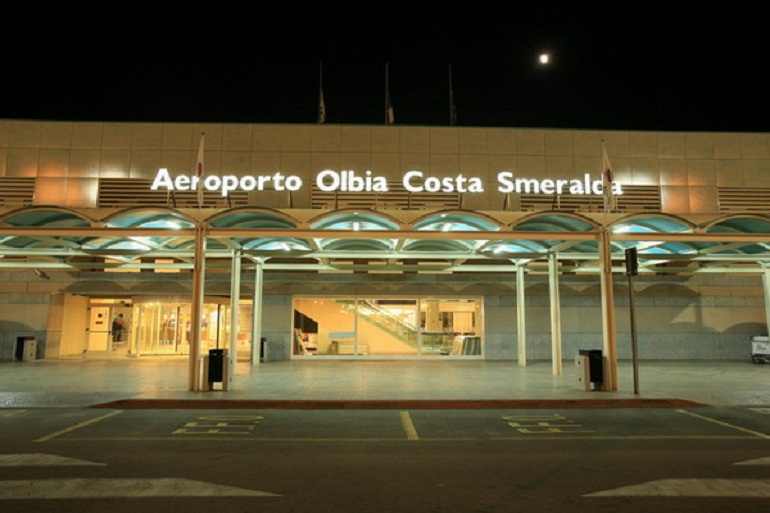 What Caused The German Flight To Take A U-Turn?

According to a spokesperson for the airline, as reported by CNN, ‘the situation at numerous airports in Europe is very dynamic because of the corona crisis’. Hence, changes in operating hours of airports or entry regulations occur at a short notice in different countries, causing confusion to incoming flights.

Reportedly, Italy’s Ministry of Infrastructure and Transportation had asked for the reopening of the airport on May 17. But the decision was revoked the same day at a regional level. The Olbia airport is now expected to reopen to regional flights from June 3. From June 15 onwards, flights from around Italy will be allowed to land at the airport. And finally from June 25, international flights will be permitted to land, provided that new issues don’t arise.

As the aviation industry struggles to get back to its feet against the background of the coronavirus, teething problems like these will continue to occur! But we hope, that things do normalize soon!