Germany Has Bagged The World’s Most Powerful Passport 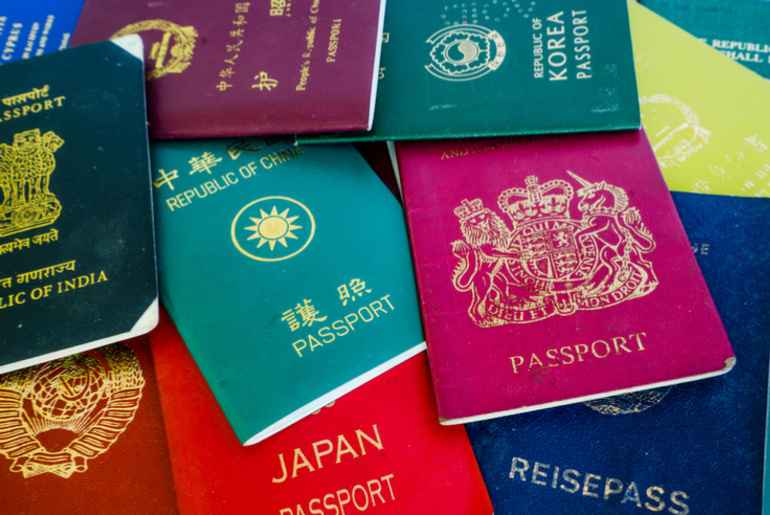 According to the 2018 Henley Passport Index, Germany has revealed to have the most powerful passport in the world.

Travellers in Germany can now enjoy touring around 177 countries in the world. The citizens can visit these many countries visa-free, it’s the fifth year in a row that Germany has topped this list.

Henley Passport Index takes into account number of countries a passport holder can visit without a visa. This ranking is based on data that comes from the International Air Transport Association.

Also read: Here’s Something For Your Retirement Plans, A Chance To Travel Around The World The second place is reserved by Singapore which allows its citizens to visit 176 countries at most visa-free and the third spot has gone to 8 countries which include Denmark, Finland, France, Italy, Japan, Norway, Sweden and the UK where citizens can travel to 175 countries without a visa.

The countries with the least freedom of movement are Afghanistan, Iraq, Syria, Pakistan, Somalia, Yemen, Libya, Nepal, Bangladesh, Iran, North Korea and South Sudan among others which have accessibility to only 20-30 countries.

According to this year’s passport index, out of the 199 countries, 143 improved their rank and 41 maintained their spots.