Glow-In-The-Dark Phenomenon On Beaches Can Help Fight Climate Change And Here’s How! 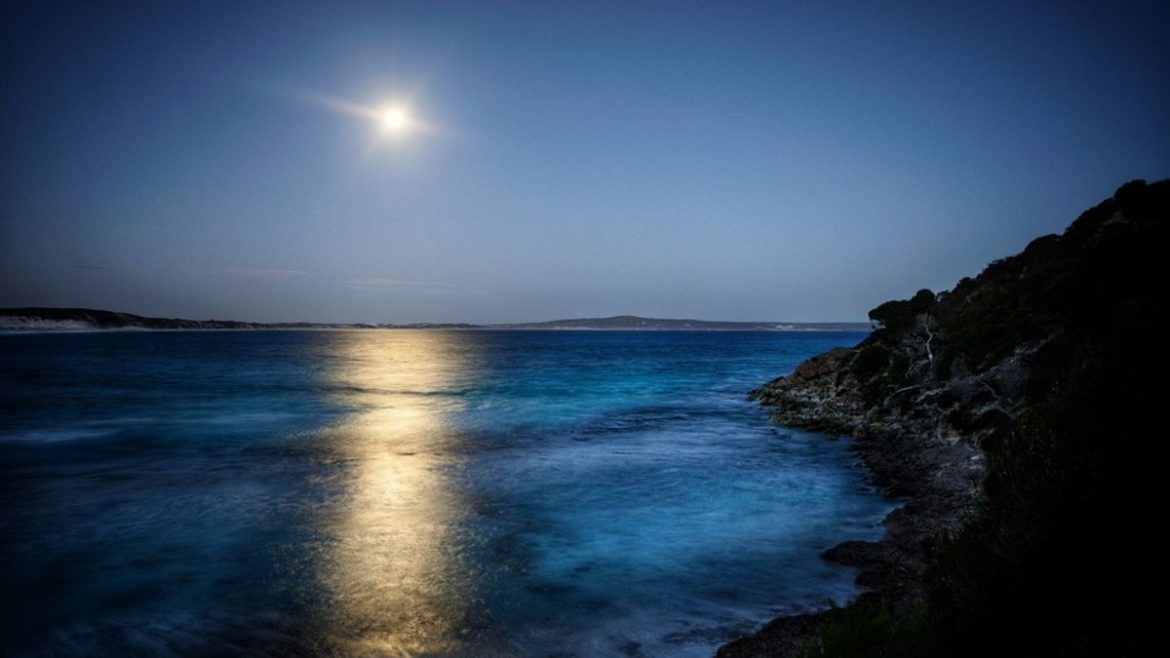 Gone are those days when we thought to take precautions and steps to protect the earth and prevent the risks of climate change and global warming. It is quite late now but still, we should do whatever we can to fight against the changes and prevent more harm to nature. We need to accustom ourselves accordingly to today’s world and today’s changes and live like that till we are alive. Climate change is scary and scientists are doing everything to limit it.

Carbon dioxide is the biggest enemy of mankind and it is single-handedly leading to such extreme climate change and global warming. And to deal with extreme carbon dioxide production, some scientists took a dive into the past. They studied the decades-old idea to tackle and limit the situation to some extent. ‘Phytoklapton’ is the weapon to fight climate change and these are microscopic marine algae. This organism produces a good amount of oxygen using sunlight, carbon dioxide, and water.

Also read: Alarming! 80% Of Maldives Might Be Underwater By 2050 Due To Climate Change 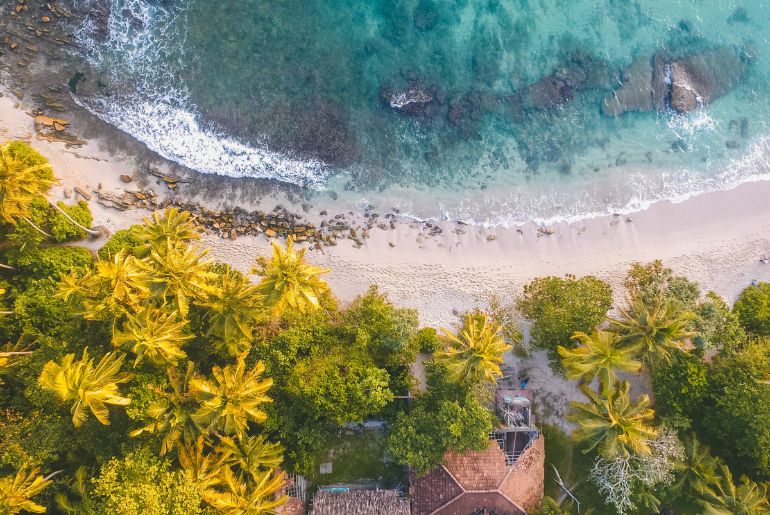 Here’s How Glow-In-The-Dark Phenomenon Will Help?

Scientists are willing to spread more and more phytoplankton in the oceans all around the world. They want to do this in oceans by adding iron to them. The quantity of adding iron will vary as many oceans are either high or low on iron. Iron will bloom into phytoplankton and as the level of the algae will increase, the oceans will absorb more carbon dioxide.

The 1980s were the years when scientists were getting to know about climate change and global warming. During that time, a paper was made where it discussed how iron can help to control these changes in nature. Today’s scientists are taking that inspiration to control today’s extensive changes as this has a lot of potential.

If it finally comes to action, this will surely be a low-cost solution in comparison to others. The process will be pouring iron ore into the oceans using ships and it will start showing results in a day. In fact, some experts are stating that the blooms can be seen from space.